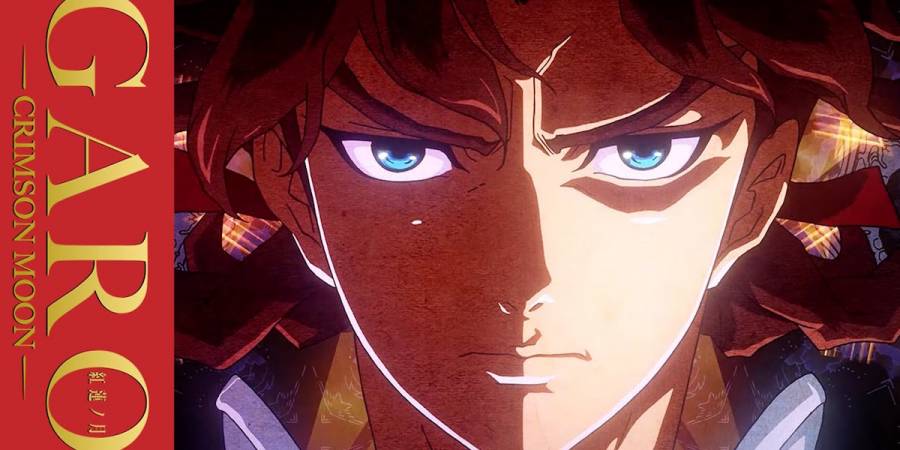 Garo Crimson Moon is set in Japan during the Heian period, and features fictionalized versions of many Japanese historical figures. This time, Garo is a young Japanese man named Raikou who cannot properly summon the Garo armor himself, and instead relies on his companion, a female Makai Alchemist named Seimei, whose Makai magic allows him to become Garo to fight the Horrors infesting Heian-kyō.

They are accompanied by a young boy named Kintoki who wishes to follow in Raikou’s footsteps. Their journey pits them against the evil Ashiya Douman, a fallen Makai Alchemist who summons Horrors to do his bidding. They are later accompanied in their fight by Fujiwara no Yasusuke, who becomes the bearer of the armor of Zanga the Silver Knight.

Part 2 of the second season picks up right where they left us with Raikou upset over Seimei’s decision to save him over the people. With all of them still fighting off the horrors at the gate, Raikou finds the power to release the seal and dawn the armor without Seimei. For her, this means he no longer needs her and she leaves. Raikou quickly finds out from her grandfather just what she has gone through to keep the armor sealed and the burden that places on her.

We then finally jump into the primary plot which gives the second season its name, the Crimson Moon. Turns out the horror queen of horrors is locked away in the crimson moon and it was Seimei’s family who with the help of a Mado tool, Kagua, that sealed it away a long time ago. Ashiya  Douman’s long game is coming to fruition. He has released the seal and the darkness in Seimei has resulted in the horror using her as its vessel. 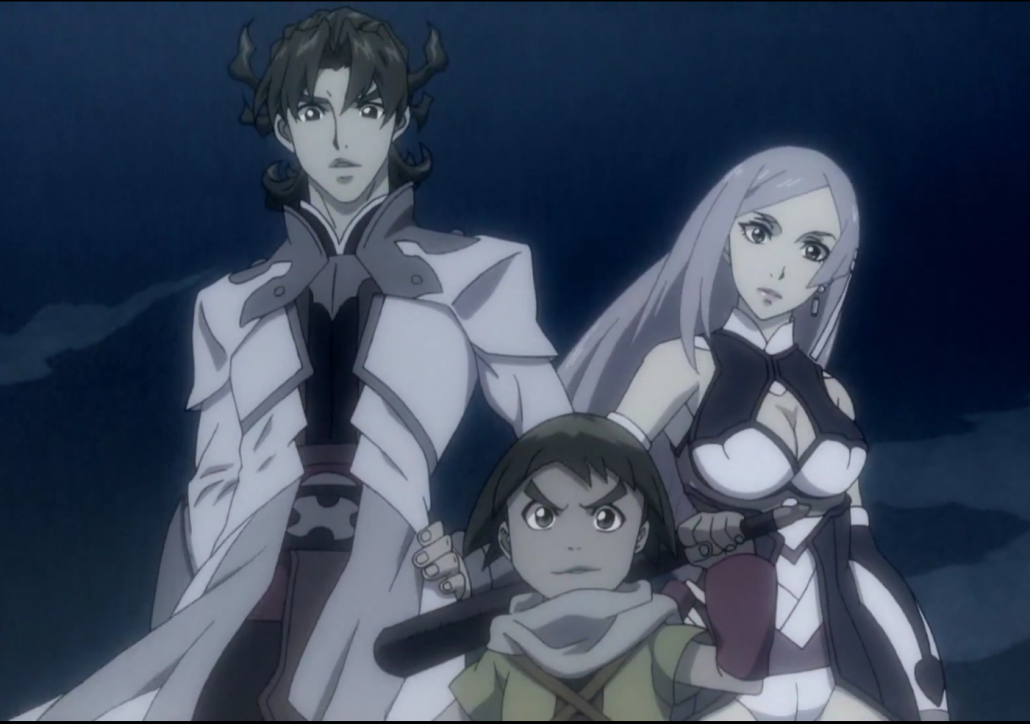 The final 12 episodes of the season were certainly full of a lot more action then we saw in the first half. In fact we even learn several secrets that whether both fairly obvious and a few that were not. There are apparently a lot of forgotten children cast out by their families which has resulted in a lot of vengeance schemes. Personally I think the final episode which is more of a flashback episode is the one that hit me the hardest. We learn a truth about Kintoki’s past that helps things make a lot more sense but also saddened us.

A sequel series, or season 3, is in the works through no information on whether it will be another independent story or if it will follow one of the first two seasons has been released. A sequel film to the first series, titled Garo: Divine Flame has already been released and should see US release by Funimation soon.

You can pickup Season 2 Part 2 of Garo Crimson Moon over at Amazon.com or Funimation.com