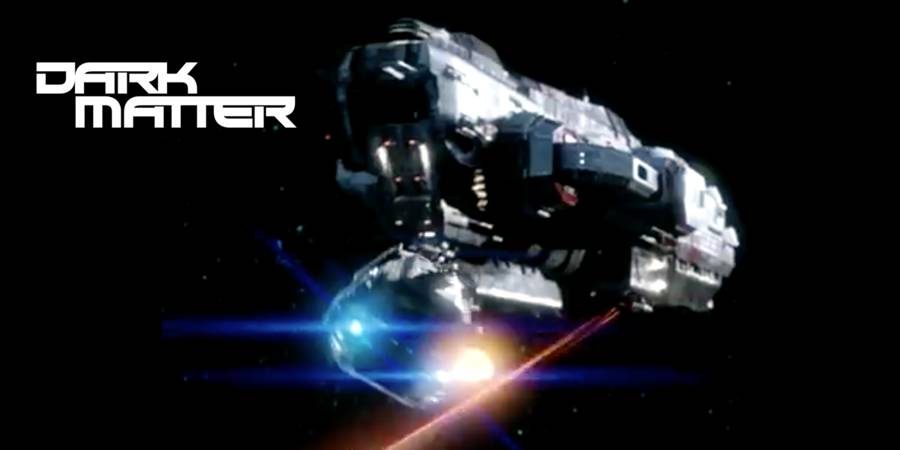 Thanks to Joseph Mallozzi and his daily blog, we stay pretty well informed about Dark Matter. In fact, there has never been a show in the history of television that is this accessible to viewers. Joe blogs every day and if you stay up with his blog, it’s almost like visiting the set over and over. And there are frequent opportunities to actually shape the show. Viewers voted on episode titles, we’ve picked out our favorite ship designs, and Joe always makes you feel like your opinions matter. That’s because it does. He really cares about what the fans think and that attitude has gathered an extremely loyal fanbase.

But even with so many juicy bits of insider information, thus far we haven’t seen a trailer for season 3. Until now. Sort of.

What we have here is a quick teaser video released by Syfy International. For some reason it has an odd aspect ratio, but who cares when it’s packed with visuals. You’ll have to hit “Pause” quickly and frequently to see everything. Or, barring that, you can check out today’s blog entry where Joe breaks it all down for you, complete with screen caps. Now that’s service!