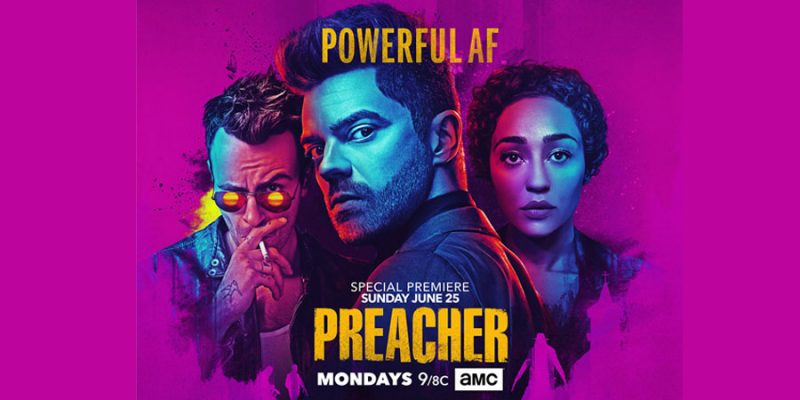 Preacher will have a 2 night Premiere this season!

Based on the popular cult comic book franchise of the same name, Preacher is an absurdly twisted and action-packed thrill ride. When Jesse Custer, a small-town preacher with a criminal past, realizes God is absent from Heaven, Jesse sets out to find Him. Along for the ride are Tulip, Jesse’s volatile true love, and Cassidy, a 119-year-old Irish vampire, who is Jesse’s best mate. The gang ends up in New Orleans, where they must dodge local gangsters, dangerous secret agents in white suits, and the Saint of Killers, an unstoppable murderous cowboy from Hell.

You have waited for it. You have been wondering about it. Now it’s here! The second season of Preacher is upon us, and its all about searching for God! If you remember last season, God disappeared. Is he on holiday, or is it something more sinister? And what about Eugene, better known as “Arseface”. Where the Hell is he? Oh yes, in Hell, that’s where. This season promises to be a little less confusing but just as awesome and crazy as last year. The first 3 episodes ROCK!. We will be traveling with Jesse, Tulip and Cassidy, so put on your traveling shoes, boots, or whatever! 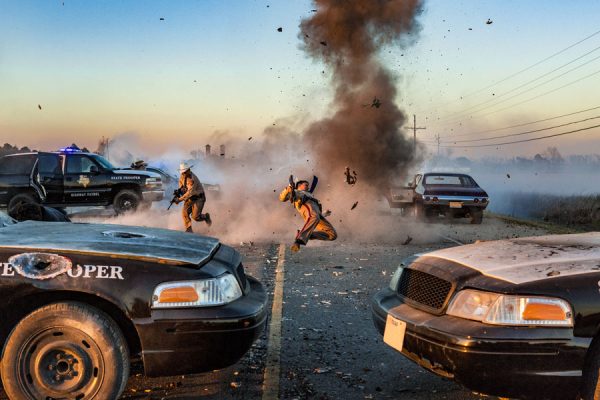 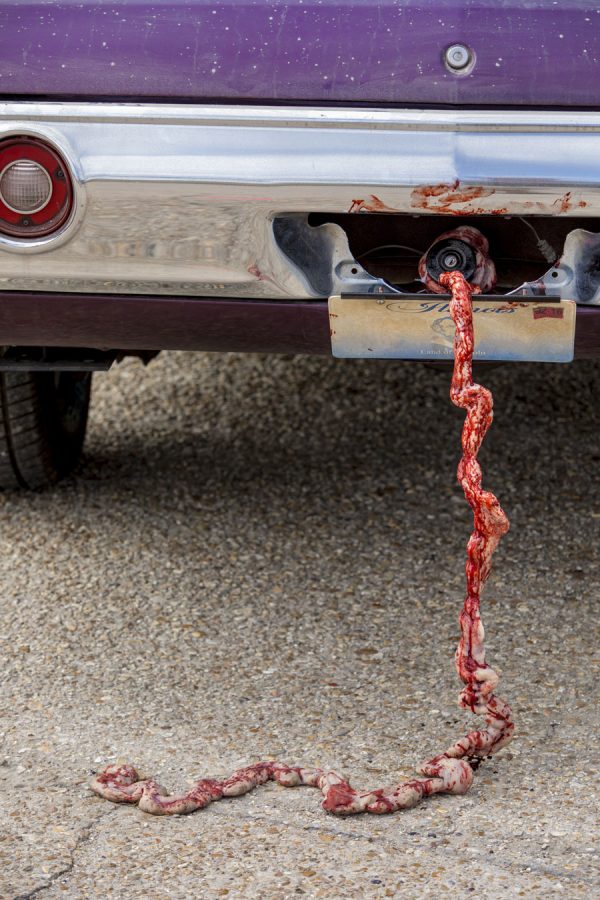 If the photos above give you any indication on what is in store in episode 1, you are correct! I was shocked, I was filled with laughter, and I almost threw up at one point! I hope they can find God. I hope they can rescue Eugene, and I hope that the big, bad, cowboy killer would go away. Far away! Hope that you enjoy the previews and make sure that you watch Sunday, and Monday nights, for the 2 night premiere!

And on Monday at 9 Central