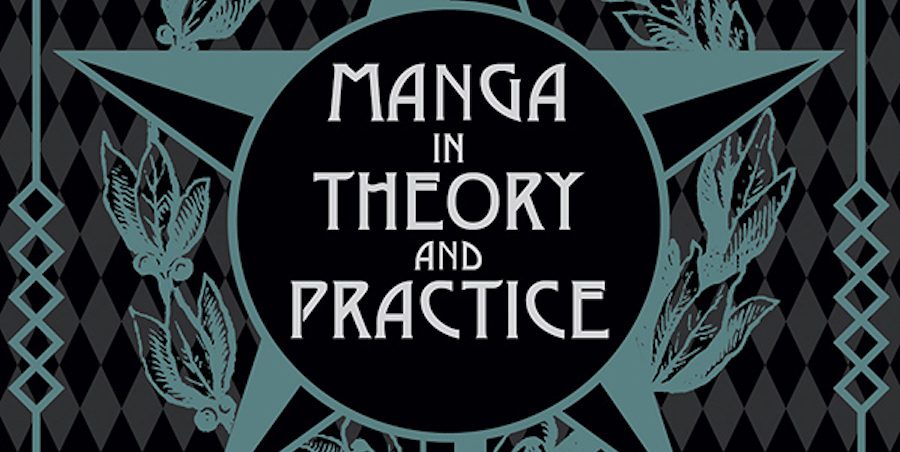 Catch This Month’s Exciting New Releases Of MANGA IN THEORY AND PRACTICE: THE CRAFT OF CREATING MANGA, AFTER HOURS, GOLDEN KAMUY And THE EMPEROR AND I 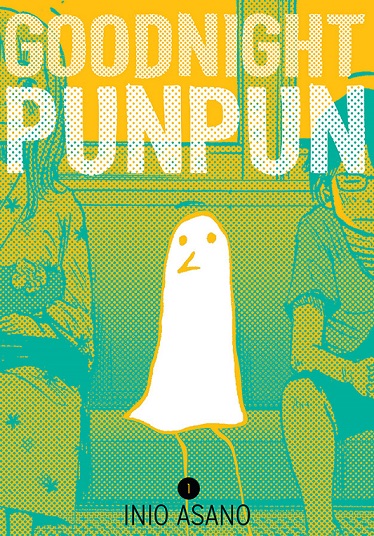 Readers will not want to miss June’s selection of new titles that includes MANGA IN THEORY AND PRACTICE: THE CRAFT OF CREATING MANGA by the famed creator of JOJO’S BIZARRE ADVENTURE, as well as the first volume of the coming-of-age urban drama, AFTER HOURS. The historical action-packed adventure series, GOLDEN KAMUY, and an endearing tale about a high school girl and her pet penguin in THE EMPEROR AND I also debut this month.

Readers are also invited to take advantage of special digital pricing on a variety of manga series from celebrated creators. Each week throughout the month, the entire series run of a creator’s works will be available for discounted prices. Starting tomorrow, June 13th, catch the entire VIZ Media catalog for Inio Asano at special pricing.

Celebrate a variety of classic and fan-loved manga titles from your favorite creators all month!

Inio Asano Spotlight Sale: All volumes of Ono’s series, GOODNIGHT PUNPUN, SOLANIN, and WHAT A WONDERFUL WORLD are on sale for $2 off per volume. Available June 13th-19th across all digital platforms.

Check VIZ.com each week throughout the rest of June for additional creators’ titles to be featured in this month’s digital sales!

Free chapters are available now for the following series:

The free VIZ Manga App continues to be the top application for reading digital manga and features a massive library of the most popular series in the world. Through the innovative VIZ Manga digital platform registered users are able to use one account to view their purchased manga across more devices than ever. New series and volumes are added every Tuesday. Fans can also find these titles and more for the NOOK, Kindle Fire, and Kobo eReaders, as well as in the comiXology, iBooks and Google Play stores.