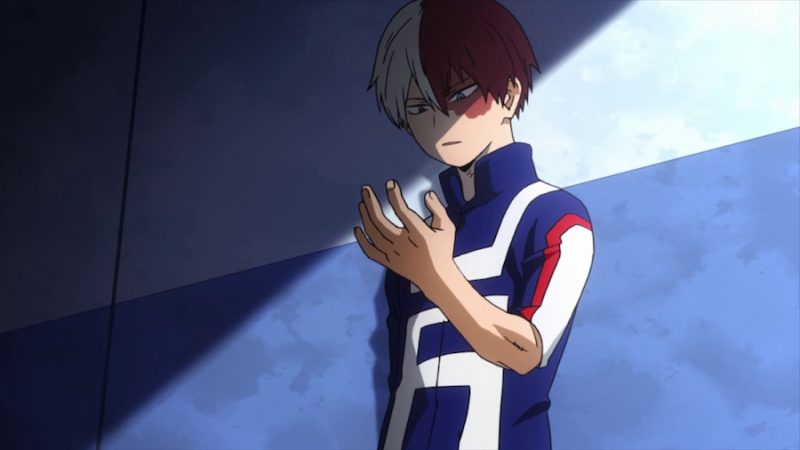 It is that time of year again where we switch seasons of anime. The spring 2017 anime season is coming to a close and the summer season is about to start. In fact some very exciting new titles have already started for summer but thats for another post. So when we look back on the spring 2017 season, the question we ask is: what are the best anime spring 2017?

The new teacher at a magical academy has a rather unorthodox approach to education. Even though his students are driven to learn, he prefers to write instructions on the chalkboard then nap during class. His evident laziness and overall incompetence frustrate his students. However, when a terrible incident threatens the school, he shows a new side to himself that takes everyone by surprise.

This series is one that initially starts off like just about any other school based series would, where magic is involved. Lazy new teacher; stuck up smarty pants student and mystery about everyones backgrounds. Where the series does itself credit is not revealing too much about our main characters too quickly. That draws you into wanting to learn more about them. 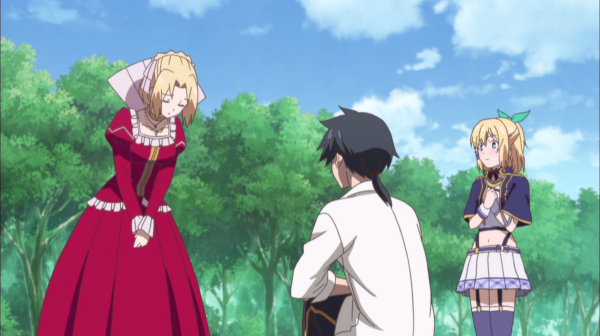 #3 – WorldEnd: What are you doing at the end of the world? Are you busy? Will you save us?

Five hundred years have passed since humanity went extinct at the hands of the seventeen beasts. Now, the only ones left fighting are the fairies—a group of female warriors with the power to wield holy swords. Enduring a life of uncertainty, these girls know only danger. But everything changes when the last human suddenly awakens and takes them in. Can Willem help these girls trapped by war?

A very long title but a very interesting series. Willem is the last human in the world, and the other races hate ‘disfigured’ people, those with human features. Willem isn’t welcome most places but it turns out his past is anything but normal. He finds he can connect with the fairies who are used as weapons. As we learn more about his tragic past, all hell breaks loose.

Years ago, humanity was forced to retreat behind three concentric walls to escape the man-eating Titans outside their fortress.

After 4 long years of waiting, Attack on Titan is back…..with a short 12 episode season. I know, I am pissed about it too BUT we do have confirmation season 3 is coming Spring 2018. Season 2 quickly dives into the teams pursuit of truth about Titans in the walls. This season reveals a ton of very shocking details for those of us who have not read the manga. We basically get the truth about the Titans, how they came about and who knew through a series of flashbacks. Either way, its worth watching every episode. Just remember we have to wait for more but not 4 years this time.

In a world where eighty percent of the population has some kind of super-powered “quirk,” Izuku was unlucky enough to be born completely normal. But that won’t stop him from enrolling in a prestigious hero academy. Now, the promising freshman class is making its debut at the world-renowned U.A. Sports Festival! It’s Quirk versus Quirk as our young heroes face off in the ultimate showdown.

I cannot recommend this series enough. Every time it has a killer episode, it one-ups itself yet again. Season 2 begins the Sports Festival Arc and some of the best 1 on 1 battle scenes we have seen yet. Both emotional and exciting this series has yet to have a real filler episode. Each episode brings the story forward without delay. After a short break, the second cour of season 2 will stretch into the summer 2017 anime season.

Of course there were some other series worth mentioning for our best anime spring 2017 list.

Honorable mentions go to Boruto: Next Generations and Clockwork Planet. If you were a fan of Naruto growing up or you recently got into it, Boruto has been great overall. For a relaxing and fun anime Boruto is a great pick. Clockwork Planet is a quirky anime that will have steampunk fans drooling. While it does run into some common troupes, its a uniquely fun show that revolves around a planet earth now made of gears.