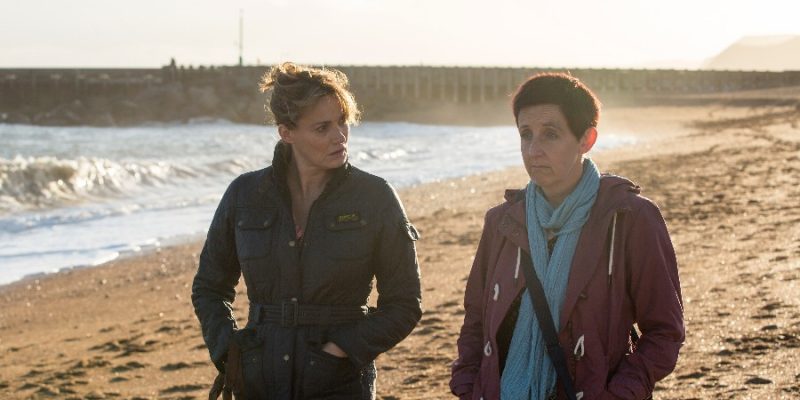 Broadchurch is back at it this week, with another episode that will keep viewers on the edge of their seat. This is going to be a tough case for the delightful duo of Hardy & Miller, it seems that the more men they go talk to only rules everybody in instead of ruling at least some people out. It’s evident that over sexualization might be a problem for this day and age in Broadchurch. With multiple characters being shown having provocative pictures of females up and Miller’s own son being suspended from school for sharing pornography on his phone. Between that and this investigation only ruling more people IN as suspects, I think both Miller and Hardy are on edge about this case. I worry for Hardy’s heart with the kind of stress this must be producing for them both. 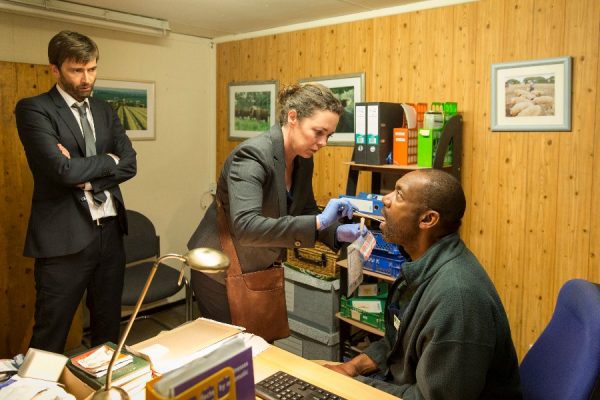 Let’s take a moment to break down some of the shady suspects we dealt with tonight. You’ve got, Ian, the drunk ex husband who argued with her at the party and was seen outside with her. Not only that but he’s already refused to give a DNA sample to the police, maybe he will change his stance on that now that he knows the crime. We know he’s had something done to his computer, but not what. Pictures, videos, stalking notes? But the icing on the cake is finding out that he’s already lied to Miller and Hardy right out of the gate. Ian admitted to Jim (Cath’s husband) that he was so drunk he blacked out at the party, can’t remember a damn thing except waking up near the waterfall…Though Jim looks like he too could be hiding things in that garage of his (hello box of condoms that matches the brand found at the crime scene). Plus the sad sad look we got at their home life doesn’t bode well for Jim. I mean, if your wife has to ask you if you attacked and raped her best friend during a birthday party, there are definitely some issues going on in that household that might need to be addressed. 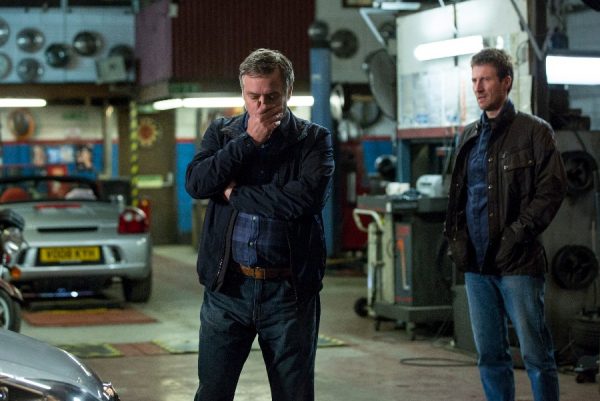 We meet Arthur Tamworth, owner of the house where the party was being held and attack took place. He doesn’t have an alibi and admitted to often hanging around down by the waterfall, but doesn’t admit to seeing anything or being in the area that night. He’s not too high on my suspect radar yet, but is it possible he could have seen something that could lead Miller and Hardy in the right direction? The caterer, was busy and in the house all night, but did take a break for a cigarette in the time frame that the attack could have occurred. Also not high on my suspect list, but at this point the whole damn town might as well be questioned, so it doesn’t hurt to check him out.

The creepy cab driver who could have driven up the back-road and parked the car in the hours that his “radio was broken” also has a sad home life. He’s a serial cheater, and his wive knows it. She got knocked up by another bloke near the start of their relationship, he stuck with her and the kid and but she knows that he is out all hours of the night and that he sleeps around. For her marriage is a final vow and one she will not break. With Clive having a background of being friendly with Trish, did he take things too far and cross a line far beyond just cheating? 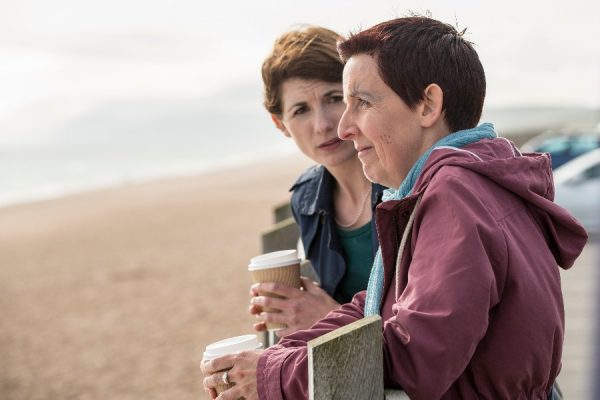 On top of everything, Trish has been getting nasty messages from an unblocked number, could they be from the attacker? And she’s still trying to deal and process with her own trauma. Which by evidence of Beth and Mark, can take years and affects people differently. She also refuses, flat out refuses, to tell Miller and Hardy who she slept with the morning of the attack. She insists that it wasn’t connected to the attack, but the detectives can’t be certain if they don’t know who it was. Why is she hiding anything from them at a time like this, where any information could be helpful? It’s driving Hardy crazy but I think does bring up a valid point surrounding rape culture, in the fact that the victim’s sexual background shouldn’t matter or be a ruling point against sexual assault. It’s such a heart-breaking season to watch, it was terrible to watch Beth and Mark in season 1 process their trauma. But having Trish deal with what has happened to her, seeing how it affects her. She blames herself for what happens and wishes the man had just killed her afterwards. It’s a tough tough subject to tackle, but Broadchurch is handling it very well.

We aren’t quite done with the Beth and Mark story either it seems, and it’s clear years later they’re still healing from grief in different ways. Beth is ready to move on from Danny, it isn’t helpful or good for her to keep dragging his case and Joe Miller up. It’s easier for her to remember the good things with Danny than focus on the terrible things of recent years. Mark is completely opposite, he is still angry over the trial of Joe and is determined to still gain justice for Danny somehow, though he is all alone in that boat and all it does is push his family away even further. 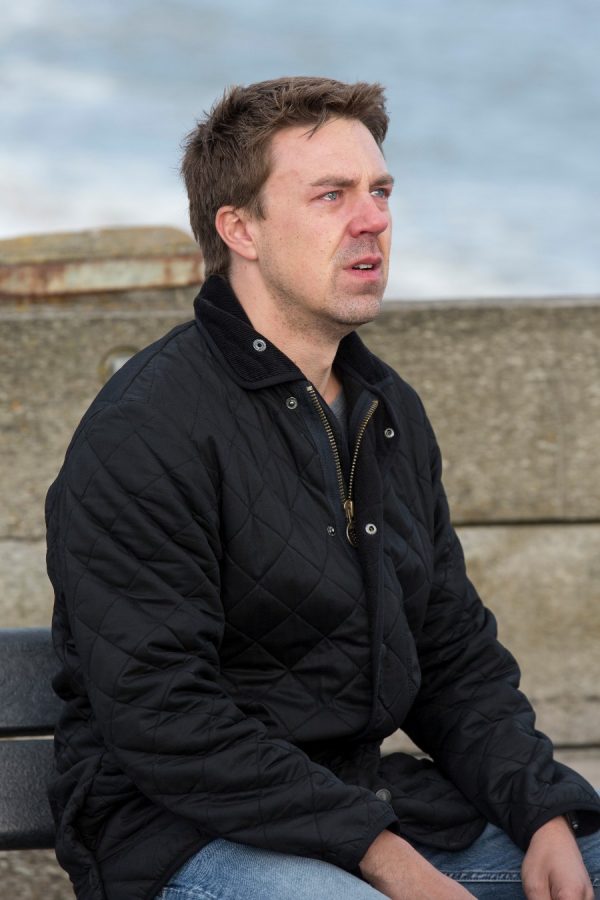 Miller and Hardy provide some very necessary comic relief in their bickering, but their fears and the pressure over this case are very very real. Hardy has his teenage daughter living in town with him now, and the attacker is a potential threat to anyone in the community. Sometimes you just need a grey and dreary beach scene to ponder things over in, and Broadchurch provides plenty of that. With what feels like half the town potential suspects in this case and the fact that everyone is hiding at least a juicy secret or two, the buildup for the back half of the season is already evident. Right now, in true Broadchurch fashion, we have a wide selection of potential attackers with little bits of thread tying them to Trish and the town itself, before long the something will slip through and our Golden Duo will be a step closer to what I am sure will be a shocking conclusion.