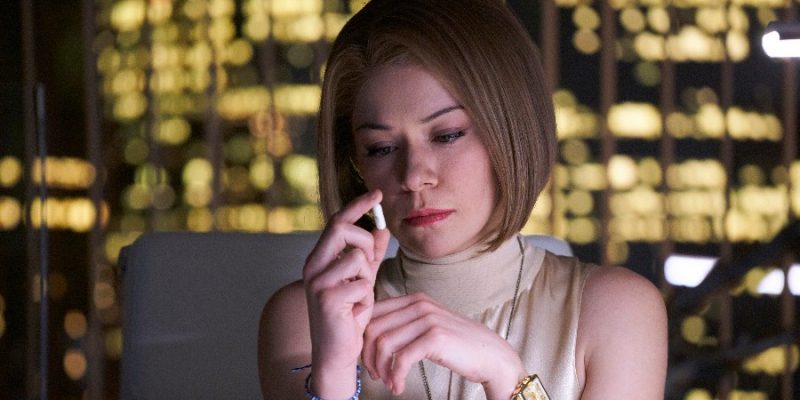 We all knew that Orphan Black would be strong in this final season, and every episode has been intense. With the last episode approaching fast, a lot still can happen between now and the final curtain call. “Gag or Throttle” puts in place some major stepping stones for the next episodes and the future of the Sestras in general. 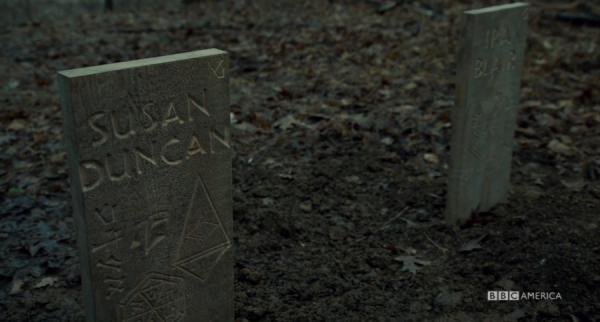 Rachel is a key player for this episode, and she’s still got a larger part to play for the end of this series. She visits the Island, seeing PT Westmoreland again and visiting the grave site of her mother, Susan, and Ira. She has worked so hard to be above the overall experiment and gain the respect of those backing this project. Though PT has ensured her that she is free, Rachel can’t help but feeling like she’s still a lab rat. She’s almost immediately required to undergo a test upon arriving at the island, no advanced agreement and you can tell she’s put off by that. I’m not the biggest fan of flashbacks, but watching Rachel experience her childhood gives the viewer a slight understanding of why she wants to be more. When her entire life all she has known is that she is a clone and part of this experiment, struggling to be an equal to those scientists around her. Just when she thought she was finally free of that she finds her own file, still listing her as a number rather than a name. After all the horrible things she’s done to advance past that, she’s still just a test to them. 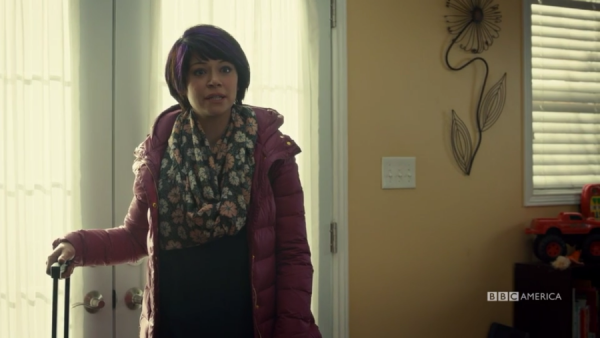 Allison returns home from her “self discovery” trip, much to Donnie’s surprise, with a new haircut, a new tattoo and a new take on life. No longer will she micromanage and organize every part of their lives, she just wants to go with the flow and experience what she wants. This has Donnie on edge, he is just so used to her dictating their schedules and family life that I think she’s thrown way off by this new free spirit. It’ll be interesting to see how long Allison’s new take on life lasts, and how she handles what lies ahead for all the clones.

Helena gets a surprise visit from Gracie, and though she is hesitant at how Gracie found her, she doesn’t murder her straight away, which was pleasant. Unfortunately, Mark has made his way to the island in order to make a deal with Coady. If he and Gracie can find Helena, then Coady has promised to create and administer the Castor Cure for him. Gracie is related to the babies that Helena carries, which is probably why Helena didn’t just outright kill her, but it puts Helena in a precarious position. 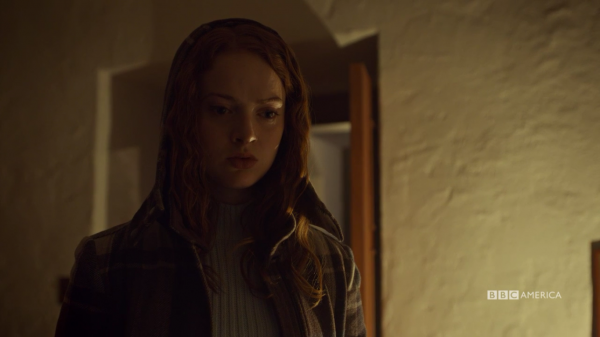 Cosima and Charlotte are back as well, after adventuring in a small boat off the island. Cosima knows exactly what is in store for Kira and is able to tip off S and Sarah to the sick plan.  Kira is going to be injected with hormones at Dyad to produce eggs to be harvested. It’s terrible, she’s only a small child, hasn’t even hit puberty yet, and here is this corporation harvesting her eggs to place in surrogates to see if her special gene is able to be passed along. We already know that Helena’s children have rapid healing ability, this is just what PT Westmoreland wants and is able to package off to the rich who can afford it. But at what cost to our Clone Club? Cosima is still looking into PT’s real background, having lost the evidence that he was a fake back on the island at Camp Culty. Once she’s stumbled onto something solid about his past, they can try and bring him down. She emails Rachel a newspaper clipping about his real identity, but Rachel goes un-phased by it. Shrugging it off as planted, and fake, nothing to be concerned with. Rachel however is very annoyed with Westmoreland for her own reasons, her robotic eye, yeah, so that’s a camera that he can keep tabs on her from. Creepy and totally crosses the line as far as her privacy goes and proves to all that she is no better than just another lab rat. 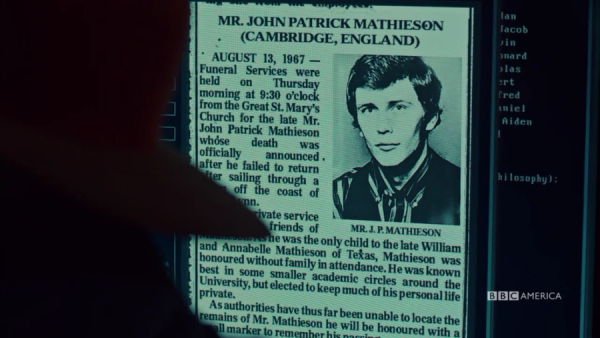 Just when we think all hope might be lost for Kira, Rachel makes a surprising decision. Though she plays along like everything is fine, she is sloshed out of her mind and PT knows it. He’s been watching her drink all afternoon and is concerned with her ability to perform what’s necessary on Kira. Rachel does drug Kira for the procedure, but then sends Art a message while looking away from her phone. She goes to her mediation room and closes her eye after watching her tree. Now she grabs an eye patch and covers her implant so she can get to work. She helps Art, Sarah and S escape with Kira before heading back to her study. After having another drink, and it’s a good thing she did, she breaks the glass and proceeds to remove her own eye, ending the surveillance that PT had on her. It’s the final season, everything needs to be wrapped up and shocking endings shouldn’t surprise anyone. 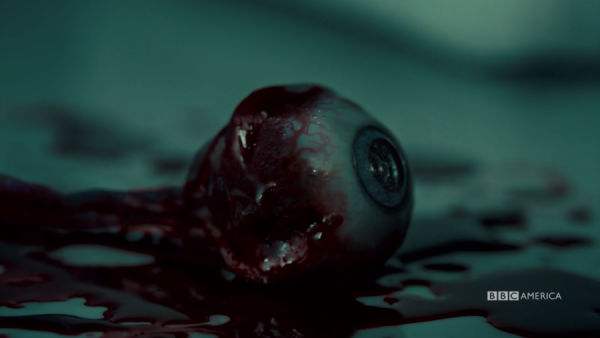