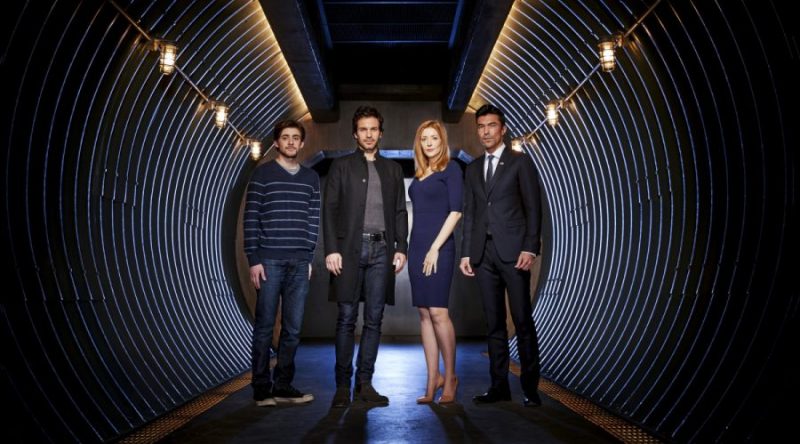 Salvation is a new suspense thriller coming to CBS this summer that will have you sitting on the edge of your seat, or hiding out in your underground bunker, if you have one that is. Yet, that might not be enough, especially if you are unaware of a gigantic asteroid plummeting to earth! The show is set up with the world only having six months until the asteroid collides with earth and it is a race to figure out if there is any way to save the people. Will an MIT grad student and a tech billionaire be enough to save the world from complete doom? Or will there be no Salvation?Miniseries Preview

The all new thriller will first air on Wednesday, July 12th on CBS. We have such a talented and thriving group of individuals on this show, such as Ian Anthony Dale, who will be playing Deputy Secretary of Defense Harris Edwards. I am a huge fan of Dale who had an on-again/ off-again role in  Hawaii Five-0. He was a fantastic actor in that series and I am looking forward to seeing him in more of a main character role in Salvation.  In the first episode we see that Harris (mild spoiler) isn’t as honest as he has everyone believing, especially his love interest, and his lies are about to catch up to him. Will anyone be able to trust him when the truth comes to light?  Another character we get to enjoy is Charlie Rowe, who will be playing Liam Cole, the MIT grad student.  Many may remember him from the Red Band Society, a movie that really hit those emotions. It will be interesting to see him in a more intense thriller and not an emotional drama, but I am very excited to see him in action.

This series has everything you could want for a summer TV miniseries. There is romance as well as the forbidden love, drama, lies, oh yeah, and a race to save the world as we know it. Yet, one of the members of this group may not have the same intentions as everyone else. We will see in episode one that Darius Tanz (mild spoiler), besides his good looks and sexy accent, may not be such a good person. Especially when he isn’t as interested in trying to save the whole population of earth, when he can for sure save a few thousand – he has some serious decisions to make and we can only hope he is serious about saving everyone. 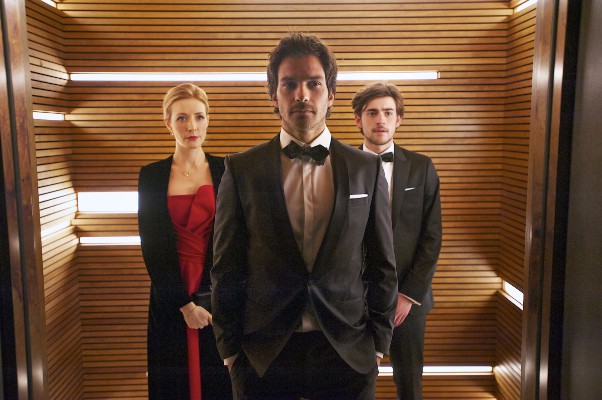 This 13 episode run will air every Wednesday on CBS at 9/8c, so tune in for a great adventure that will have you begging for more. I mean, how can you not want to know if an asteroid is actually going to collide with the earth or if a group of people will be able to save billions! I am already hooked just by watching the trailers and I am anxious for the first episode. Salvation Miniseries Preview

SALVATION is a suspense thriller that centers on Liam Cole, an MIT grad student, and Darius Tanz, a tech superstar, who bring Pentagon official Grace Barrows a staggering discovery – that an asteroid is just six months away from colliding with Earth.

Check out these sites for more information about Salvation and tune in Wednesday, July 12, for the first episode Pilot #1.1 on CBS at 9/8c.

If you like what you see, go ahead and share it with your friends by using our share buttons located on the left and at the bottom.

Stay up to date with all the latest posts by subscribing to Three If By Space, just click the blue “Subscribe” button. Voila!
You have just subscribed to the greatest site around, so enjoy, my friend.