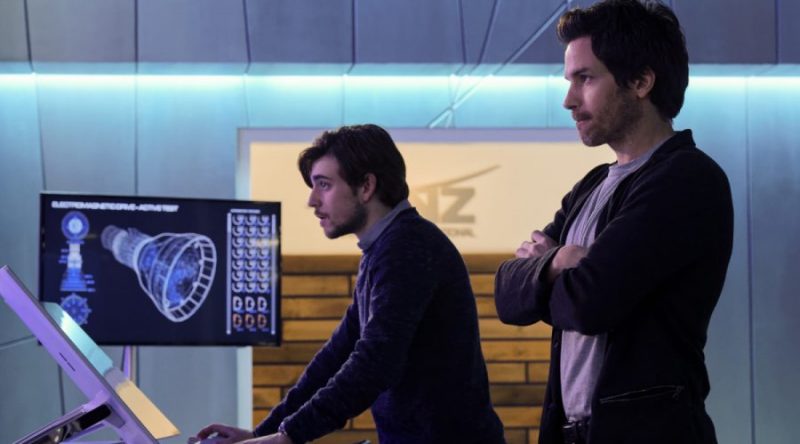 Salvation: Another Trip Around the Sun – Preview

As Wednesday is just around the corner, we are left with some time to reflect about the things that we saw in the Pilot. Meeting the characters was great and we really got a feel for what they are like. I am really looking forward to episode 2, Another Trip Around the Sun, where we will get to delve deeper into the drama that is Salvation. We were left with so many unanswered questions in the series premiere, that we will hopefully have some answers to in the next episode. With the asteroid heading towards earth, there are bound to be more twists and turns, I can just feel it!

So let’s talk about a few things that are sure to be coming up in episode 2. We see there is definitely some tension going on between Harris and Tanz. While Harris is obviously playing by the rules set by the Government, Tanz does not seem like someone who is going to do the same. Could there be a possible blow up between the two of them? Then again, maybe they will be able to find common ground. We will definitely see the tension growing in this next episode. As well as the fact that Grace is going to have to make some hard decisions about how far she is willing to go in order to save the world. We know that she is desperate to save the world, but we don’t know how far she will go yet. Will she follow in Tanz’s footsteps to do whatever it takes? Or will her affection for Harris be too important for her to go behind his back? So many questions for poor Grace, but I think she may surprise us. Watch out Harris, I think your girlfriend is about to throw you a couple doozies. 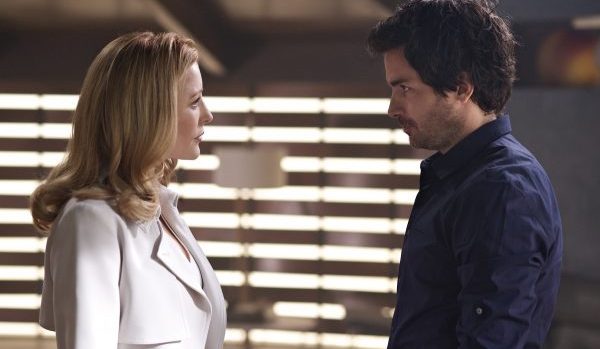 Now in the premiere, we saw that Liam’s professor had his house ransacked and then he vanished. No one has heard from him or seen him since. Another Trip Around the Sun is going to illuminate us on the mystery of Professor Croft, but it is also going to leave us with more questions. One problem solved, another five pop up.  Darn you Salvation, you just had to make such an interesting show! Which is one reason this is such a must see series. It leaves you wanting more and keeps you on your toes.

Things are definitely about to get heated in Salvation and I can’t wait to see the fireworks go off. Don’t miss the second episode of Salvation, which airs this Wednesday on CBS at 9/8c, where there will be more drama to ensue and secrets to be uncovered. Will we find out who killed Grace’s friend? Where is Liam’s love interest, Gillian? Can Grace stay cool under pressure or will she crumble when Harris finds out what she is up to? So come join us to find out the answers to these questions and more! For now, enjoy this sneak peek of Another Trip Around the Sun.

Darius and Liam work to invent a theoretically impossible piece of technology to divert the asteroid, and Grace risks everything to help Darius. Also, Liam heads home to Boston to track down critical research, but finds something shocking instead, on SALVATION.