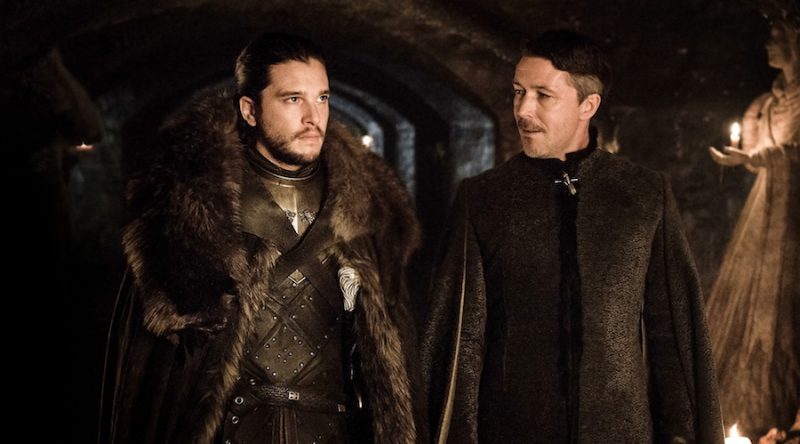 The Stormborn Arrives in a Game of Thrones Review

This season of Game of Thrones has gotten off to a great start, and Stormborn is no exception to that. Unfortunately, Stormborn, while great overall, dealt a few blows to the good guys near the end. It also set up Cersei for a couple of prizes, a dragon-killing plan, and possible, if not likely, support from the locals. There were some positive things about the episode for the Starks and Targaryens, but the ending more than made up for the good that happened. It wouldn’t be Game of Thrones if bad shit didn’t happen…nor would it be Game of Thrones if that bad shit only ever happened to the bad guys.

So let’s get into that ending. The ambush was well-done and tactically efficient. It demonstrated the ruthlessness of the Greyjoys and the Ironborn while proving their strength in numbers. Those ships were also pretty damn cool. Unfortunately, that might came in the form of Euron Greyjoy. He swept in like the mountain and tossed Yara around like a dog toy before taking her captive. Plus, he managed to make off with Ellaria Sand on top of it. 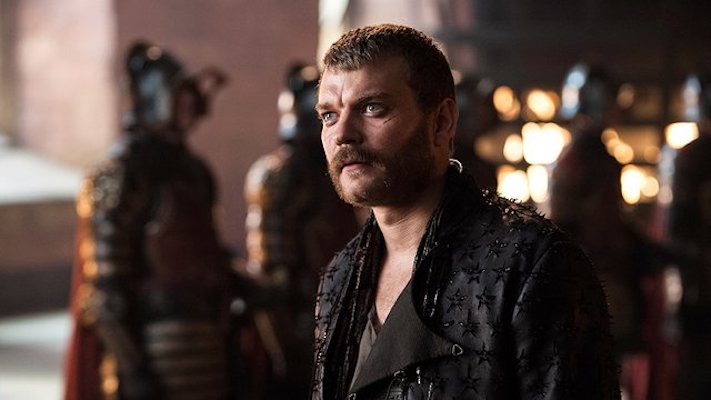 Repulsive as he is (yes, I consider him repulsive), Euron did come through for Cersei. Not only did he annihilate Dany’s fleet, but he also caught Ellaria Sand. Ellaria, the woman who killed Myrcella and is pretty high on Cersei’s “To Kill” list. I would not want to be Ellaria, right now. I don’t think anyone deserves the justice Cersei may choose to dole out in response to Myrcella’s murder, even if that murder was a bit unjustified. Plus, while Jaime may not approve of most of Cersei’s antics, he might be happy to assist in avenging his daughter’s death. And you could hardly blame him for it.

Daenerys Stormborn Is Just Getting Started

“The Lords of Westeros are sheep. Are you a sheep? No. You’re a dragon. Be a dragon.” ~ Lady Olenna Tyrell

Stormborn provided a bit more setup for future events as well as some setbacks for the beloved mother of dragons. Obviously, there is the matter of the loss at sea to Euron. She has yet to learn of these events, but they will at least serve to show her not to underestimate Cersei in any way. It’ll be interesting to see how she will respond to it and Theon jumping ship.

I’m not entirely sure Theon’s departure from the ship was an act of cowardice, though. It certainly seemed that way. It just also looked like he was weighing his options. He was in the middle of ruthless killers. One man was cutting out another’s tongue. Euron had a knife to Yara’s throat. His side was losing. If he attacked Euron, a man that Yara couldn’t even defeat, he would’ve gotten them both killed. Perhaps jumping ship as he did was a way to save himself, but maybe it was also a way to ensure there was at least one survivor who could relay the information to Dany. Specifically, the information that Yara and Ellaria Sand were still alive and Euron’s prisoners. I could be wrong. Hell, I probably am wrong. It just seemed too obvious otherwise.

After the events on the sea and Lady Olenna’s advice, will Dany continue to follow Tyrion’s suggestions? He wasn’t wrong about underestimating Cersei. Tyrion knows his sister better than anyone. He was raised by the same person that taught her what she knows, too. At the same time, his plan left the Dornish and Greyjoys vulnerable to attack since they didn’t have the same strength in numbers as Euron’s fleet. Tyrion’s plan is still the best one, especially considering Tyrion’s knowledge of Cersei, but will this setback affect Dany’s consideration of his ideas? 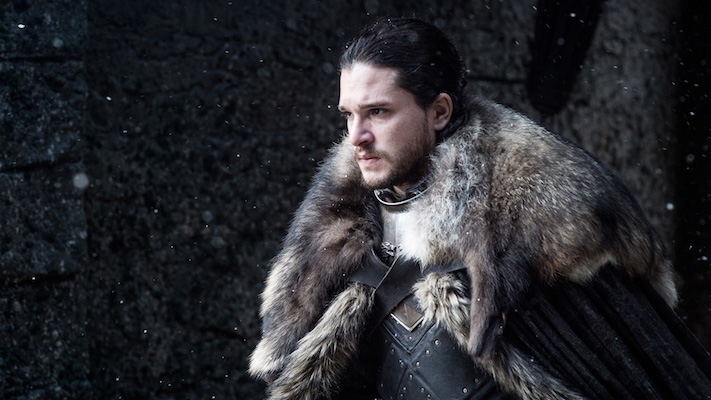 As for possible deviations from the plan, there is the matter of Jon Snow. While he has agreed to meet Dany, his reasoning isn’t about ruling the Seven Kingdoms so much as saving it. Dany, however, is concerned with control. She wants to be queen, and she needs more support to do it. Their agendas don’t exactly coincide, aside from saving the people on all levels.

Granted, Jon is persuasive. He doesn’t speak much, but when he does, he makes it worthwhile. Will he be able to convince her to fight the White Walkers? Perhaps they’ll strike a deal. He agrees to help her take King’s Landing, and she helps him kill the wights. Do you think Jon would be willing to sacrifice the time it would take to do that? Do you think the North would want to join that fight? Would Daenerys?

Jon Has the North… For Now 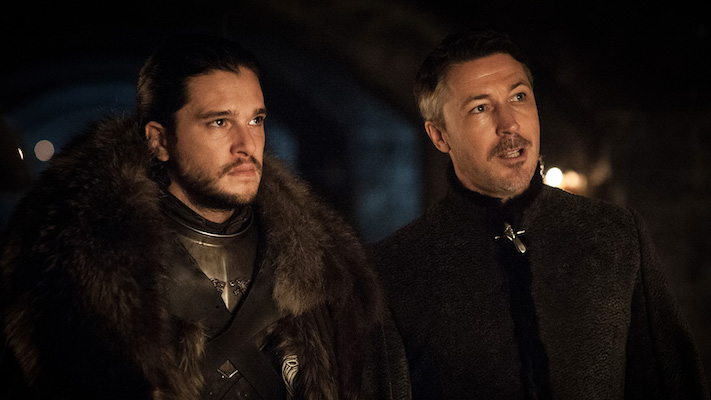 Of course, Jon isn’t perfect. The North has Sansa while Jon’s gone and Littlefinger will probably act to ensure Sansa’s rule of the North stays in her hands. Jon showed his hatred for Littlefinger a bit too soon. He doesn’t like the man, who does? But showing Littlefinger what he thinks and threatening him as he did is perhaps the biggest mistake he could’ve made.

While I don’t like many of the characters, I feel Littlefinger is the most dangerous of them all. He doesn’t want Jon to rule because he can’t manipulate Jon to his will. Now, he has more reason to make sure Jon doesn’t continue his reign. Maybe we’ll luck out, and Arya will learn of Littlefinger’s betrayal, kill him and finally end that threat. Littlefinger is, after all, the worst thing that has ever happened to the Starks. His death is the one I’ve been longing for almost as much Ramsay’s and Joffrey’s, if not more. Some day this will happen. I just hope he doesn’t outlive the rest of the Starks before it does. Damn it. I just jinxed it, didn’t I?

Check out the preview for next week’s episode here, and tell me what you thought of Stormborn in the comments below.