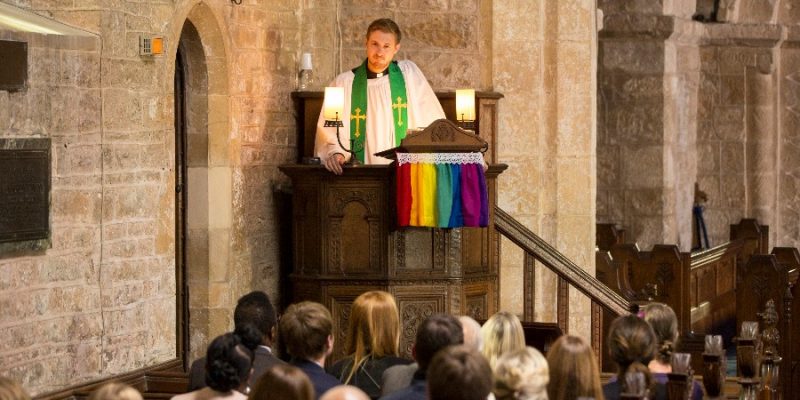 Though not completely satisfied with the ending, Broadchurch will always have a unique element to it in the way that the crimes that take place here, truly can bring out the worst of people in an otherwise quiet town. In it’s final season, Broadchurch tackled an extremely tough topic, sexual assault, and how the entire town then responded. The “who done it” element that made it’s first season so successful was back in this season, but the overall reveal kind of falls flat. Especially with how likely it was that it could have been a number of other men from the town. 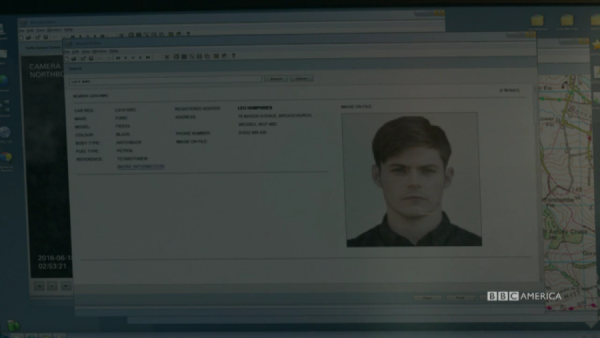 Thanks to some ignorance in disposing of key evidence, Hardy & Miller are able to identify Leo’s car dumping evidence. After he is brought to the station and Clive admits that he drove his son Michael and Leo away from the party that night, we finally get the answer to who attacked Trish. Having a rough time with his dad, Leo takes pity on Michael. They form a strange kind of friendship where Leo gets Michael drunk, shares porn with him and even has his “girlfriend” sleep with Michael so he isn’t a virgin anymore. The two hit up Cath’s party because they can, and Trish unfortunately just ends up in the wrong place at the wrong time. Though Leo is the one who knocks Trish unconscious, and it’s only at Leo’s urging that Michael does anything, Michael ends up being the one who assaults Trish as Leo films the encounter. 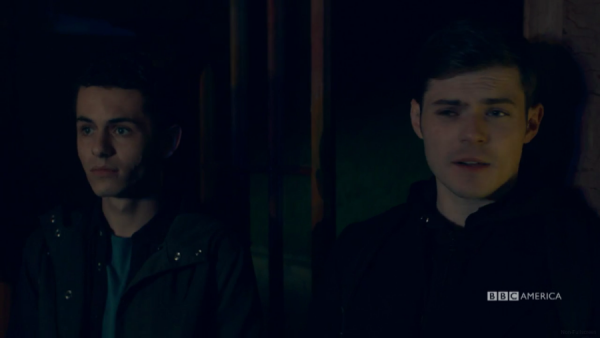 The evidence given by Leo is terrifying, as he describes to Hardy & Miller the attacks on other women as well, all of which he recorded. There is no emotion, no remorse for what he did to those women. In fact, it’s quite the opposite, he doesn’t understand why it’s such a big deal as it’s “just sex.” He is truly proud of his actions and was proud to have started to groom Michael to be the same way. The fact that he is the one sharing porn with Tom, Ellie’s son and Alec’s daughter Daisy had also been affected by a private picture getting shared publicly, ties both of our golden duo into the case more than originally thought. But I think Broadchurch really tried to show, especially for younger kids, how easily accessible it can be and how damaging it can be at the same time. Not everyone turns out in the end to be like Leo, but they tried to establish how that could be part of an overall larger problem.

Unfortunately, what was so well done about the first season and it’s twist of who the killer was, we were emotionally attached to that character already. That didn’t really feel like the case for any of the prime suspects in Trish’s case, but certainly not Michael of all people. Yeah he made in appearance in just about every episode but often with no lines and just in the background. Yes sometimes terrible things happen simply for being in the wrong place at the wrong time, but even Trish seems terribly confused at the revel of her attacker. 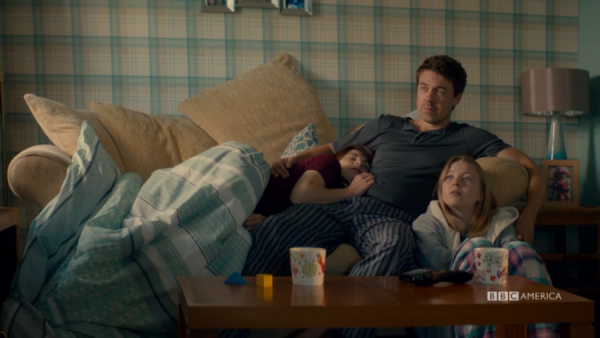 A key theme throughout I think this season and the series as a whole, is that the women are so much stronger than the men. Beth Latimer is a great example of this. With Mark showing his deepest desire, to kill Joe, but being unable to. He decides thinking that suicide might be the next best thing. Beth of course gives him an earful for that, deservedly so, and the two start to talk about and heal that deep wound. It’s not something that is going to be fixed overnight, and let’s face it they had problems before Dan was killed, but his inability to grieve in a healthy manner really put strain onto Beth and didn’t allow her space to also grieve. Mark isn’t out of the picture, but isn’t in the picture either. He needs some time and space to heal and he can’t do that being in Broadchurch. Hopefully he is able to hold it together enough on his own for the two girls he’s still a dad to and for Beth, but on our end of things, that’s a closed chapter in this book.

Though this final season was a step up from season two, it still doesn’t match the brilliance that the original Broadchurch story-line gave us. I’d love to see Hardy and Miller solving more cases, even routine mundane cases they could make fascinating. The show has always done well with having emotionally driven and deep characters. Maybe not for the new characters added in, but for the main group from season one. And they only got better as time went on. I will say though that Julie Hesmondhalgh’s performance as Trish, especially early on in Season 3 was so powerful and heart wrenching to watch. Add her in with that main crew of Hardy, Miller, and the Latimer’s and you’ll get a solid performance out of them every time. 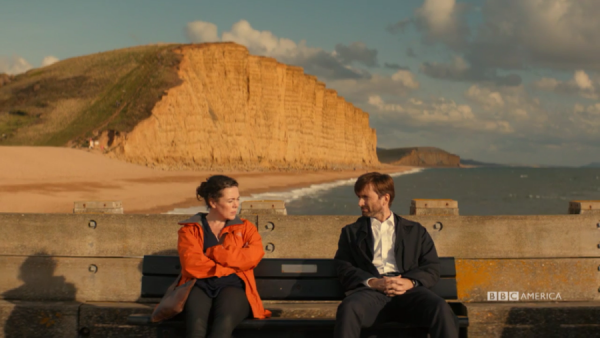 Though the case is solved for Trish, this last episode didn’t quite feel like a series finale. There is some sort of finality with old Broadchurch residents. But at the end of the day, Hardy and Miller debate going to the pub, Alec says no, one says “see you tomorrow” and they both walk away. No cheesy turning the light off in the office, or closing the police station door as a final shot, just the two of them, that damn cliff in the background, and a see ya tomorrow. In another time, and another world, that’s probably exactly what happened. But for us, that signals the end for Broadchurch. 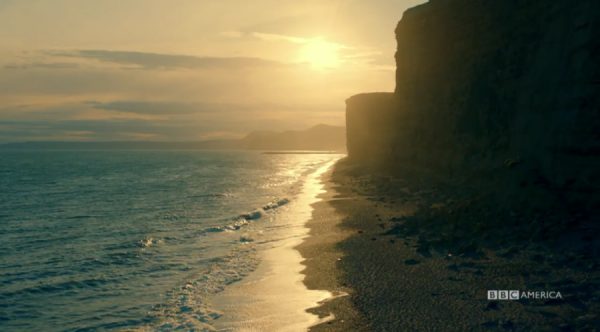 Join the conversation on social media using the hashtag #Broadchurch