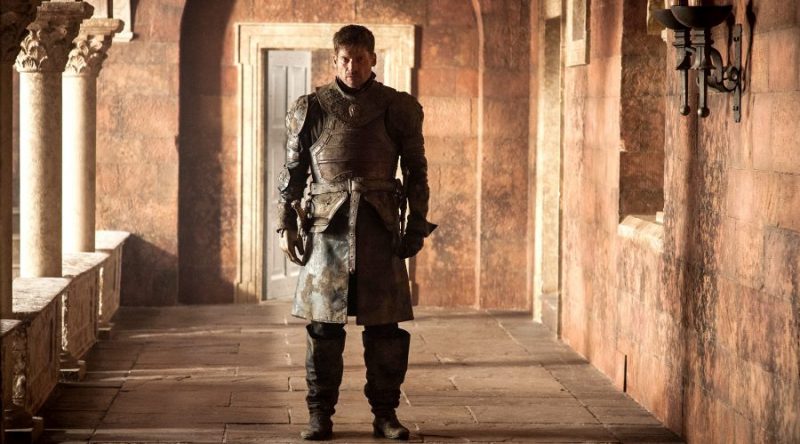 A Familiar Face Returns in Eastwatch – Game of Thrones Review

While nothing harrowing or edge-of-your-seat, holy-shit-did-that-really-just-happen exciting presented itself in Eastwatch, the episode still managed to bring plenty of suspense and yelling at my TV screen (and Sam). Every episode can’t be as thrilling as The Spoils of War, after all. Though a bit more subtle than previous episodes, Eastwatch managed to bring a couple of things together while setting up the plot for more to happen. We’ll just have to wait a while longer to find out what will happen.

Guess who’s back? Gendry’s back. Back Again. With a Hammer.

First and foremost, I simply cannot move forward and discuss Eastwatch without the best reveal of the episode. Gendry is not still rowing the boat! I’ve always thought there’d be some significance to Gendry’s survival. For a long time, it was just on the backburner. And as any fan, or even casual watcher, of the show, knows, it’s been a long-running joke, too. Gendry was a quick fan favorite and his departure never really gave much closure. He just rowed off into the night never to be seen again.

Eastwatch finally revealed Gendry’s whereabouts. His arms aren’t as big from rowing as expected, either. He quietly returned to his previous job and went about his life, the forgotten bastard of a forgotten king. Davos, however, kept him in mind. Now, that the North is in need of a good man to forge dragonglass weapons, it was only natural that we’d see Gendry’s return. Finally! The circle is complete. And yes, Gendry is still awesome. Some of the best moments of the episode involved him….and his hammer.

Let’s just hope now that he’s back and with the King of North, he’ll survive a while longer. I need a Gendry-Arya reunion!

Jon is Not the Bastard You Thought He Was 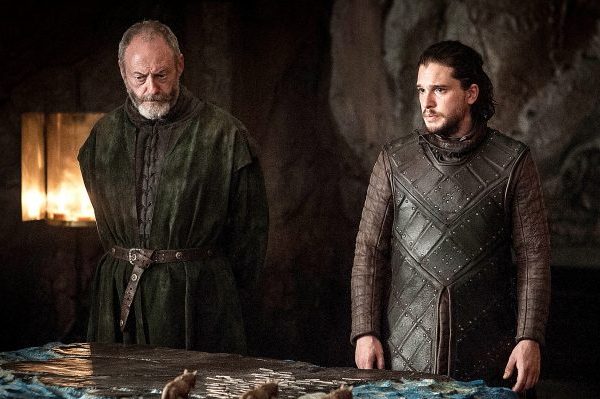 Let’s just get this out of the way: Jon is officially official. He is legit. That’s right, Rhaegar annulled his marriage to his first wife and at the same time married Lyanna. Jon Snow is not a bastard! Not only that, if the maester documented everything, down to each bowel movement, can it be safe to say he also recorded a particular birth and where that child ended up? It’s verifiable proof. That documentation would be a lot harder to deny than the word of “a crippled boy,” claiming to be the three-eyed raven.

I also have my suspicions that Bran would find such news far too trivial compared to the coming White Walkers. And it is. Telling people Jon’s a Targaryen probably isn’t very high on his “to do” list if it’s even made his list at all. If it’s in a book, however, a book Sam may have even taken, then it’s far more likely to be discovered. I have to admit, the most anxiety-inducing, suspenseful aspect so far about this season, and especially Eastwatch, is revealing Jon’s parentage. When will they know? What will they think when they find out? I MUST HAVE THESE ANSWERS.

Jon Meets a Dragon and Wins Over Drogon’s Mother 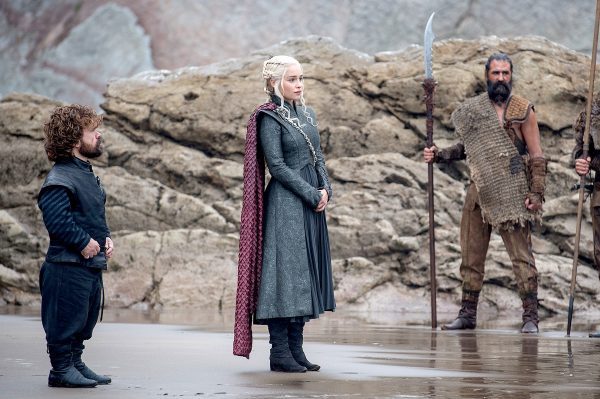 Aside from that, Eastwatch went to great lengths to show how much Dany has taken to Jon. She seemed fairly intrigued with him when he met Drogon. Then, when he suggested going North to get a white walker, she seemed a little upset at the risk he would take for that. Plus, every one of his speeches has put him in a better light. I’d be surprised if she didn’t take a liking to him by now. If he keeps up at this rate, she may decide to find another way to work with him as her ally, rather than require him to bend the knee.

That said, I am NOT on the Dany/Jon marrying train. I know in that day and age marrying relatives wasn’t a huge problem. Hell, it was common practice among the Targaryens to marry their siblings. Dany and Jon are Targaryens, after all. As they are related, however, I do not want a relationship to happen between them. Perhaps, it would just make them too much like the Lannisters. I can’t stand Cersei Lannister who is the biggest proponent of fucking her relatives. Then again, this is Game of Thrones. It’s more likely Dany and Jon will unite, and I will grumble in my solitary disappointment.

Jaime Begins to Lose Hope But Cersei Has Him 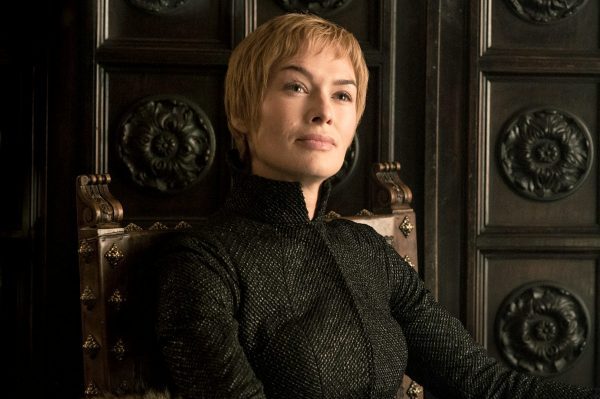 While we’re on the subject, every single episode pisses me off even more about Cersei. First, it’s winning all the battles. Then it was working with Qyburn to create that damn Scorpion (thankfully it proved less effective than I had feared…damn it, I just jinxed it. A dragon is going to die now.) In Eastwatch, her all-knowing abilities and continuing relationship with Jaime annoys the hell out of me.

Tyrion used Bronn to set up a secret meeting with his brother. They came together to work out a solution to this war and preventing the dragons burning the city and every member of Cersei’s army. Yet, in the end, thanks to Qyburn most likely, Cersei not only knew about it, she one-upped both her brothers.

I may be wrong, but I highly doubt Cersei is pregnant. I doubt I’m alone in that either. It just seems a bit too convenient. He had just come to her about losing the war. Then he met with their little brother and agreed to discuss terms with Cersei. She felt he was pulling away and had one foot out the door. Jaime, unlike Cersei, has a heart and a conscience (to some degree.) What better way to win him back then to tug at his heart strings? His love for her wasn’t enough anymore, but love for a child? And a child that he can claim as his own, no less? Of course, that would work. Of course, he would stay for that. And probably go to great lengths to protect her because of it, too.

It’s sad that she can manipulate him so easily. Even if she is pregnant, I can only see this as a manipulation on her part. The longer Jaime stays with Cersei, the less respect I have for him. Sure, he loves her, but he’s just her lackey, now. He is a lovesick, puppy verging on the edge of pretty damn pathetic. When will Jaime start using the head on his shoulders instead of the one between his legs?