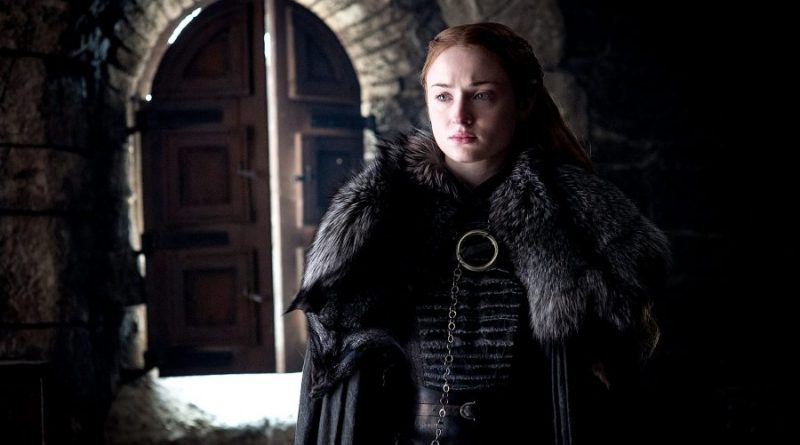 NOTE: Unfortunately, the episode title had been reported as Death is the Enemy, but I’ve since learned it’s Beyond the Wall. Apologies for the mistake on that!

There are just two episodes left of Game of Thrones this season. That’s right. TWO EPISODES! A few plot points and characters have been coming together, but there’s a lot more to go. And it doesn’t seem to be happening quickly enough. (When will everyone find out about Jon’s parentage already?!?) We may have to wait a while to get that answered, though. But at least we have some confirmation of Gendry’s escapades and Jorah’s return to Dany. Plus, Jon finally convinced Dany that the threat to the North is more important than she initially thought. She even helped to devise a plan to convince Jaime and Cersei that this threat is real.

While the plan to capture a wight is a bit off the wall, it’s the best way to convince people they exist. It’s easy to believe the walking dead are fake when it’s just hearsay. It’s a lot harder to deny when you’re face-to-face with one as it attempts to murder you. As such, Jon, Jorah, Gendry, Tormund, The Hound, and the brotherhood (among others) have gone north of the Wall to seek out a fun new souvenir for a bit of show and tell in Death is the Enemy.

Next week on Game of Thrones in Death is the Enemy. Photo Credit: imager.com

Though with Cersei’s bombshell and Jaime’s renewed interest in her (or at least the beast allegedly growing in her womb) will it even matter if they successfully bring one back? While we’re at it, the deaths have been relatively quiet so far on the show. Being Game of Thrones, I fear this may not bode very well for someone in this group. All of whom would be terrible to lose. Especially so shortly after a couple of them have officially returned and with barely any Tormund/Brienne interactions to enjoy.

Meanwhile, Littlefinger has been leading Arya into a trap involving Sansa and sewing distrust between the siblings. Arya may be young, but she has received specialized training from no one, so I’m hoping this is just a double cross on Arya’s part. She knows Littlefinger is up to something, after all. What better way to help him to slip up than by creating a false sense of security in his own duplicity? If Arya has fallen for Littlefinger’s trap, however, I will probably throw something at my screen and yell. A lot. What do you think will happen next in Death is the Enemy? Let me know in the comments below!

Game of Thrones Death is the Enemy Preview

Check out the preview below and be sure to tune in this Sunday at 9/8c for an all-new Game of Thrones!