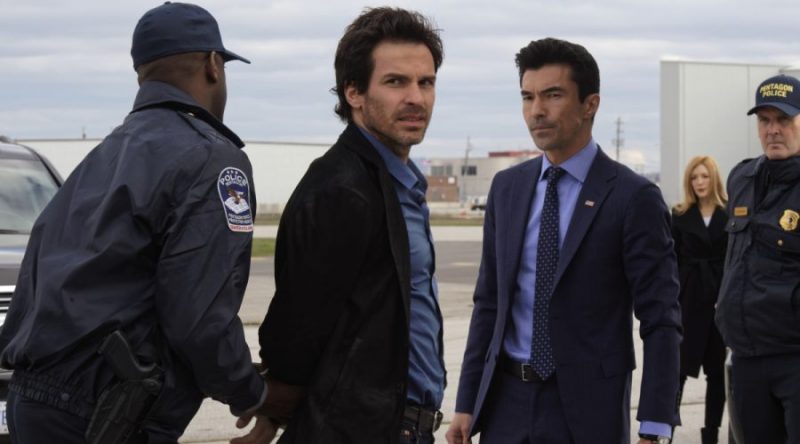 Salvation: A Mole Changes Everything Review

Salvation really turned up the heat on this week’s back-to-back episodes. Bonds will be tested and broken. Secrets will be revealed. The fight for the survival of the human race is on. Will everyone make it out alive? I wouldn’t hold my breath!

NASA is hacked and the Government scrambles to find the person responsible. Darius is the number one suspect and Harris will do whatever it takes to get Darius to confess. Harris’ hand is forced when he receives orders to have a specialist come in to pry the truth out of Darius. The torturing really added a darker eliminate to the show, which I believe is something we needed. This is just the beginning, we are about to see things get a whole lot messier for our saviors.

The Hunt for Salvation

Darius has entrusted Grace to find something called, Salvation. Grace was struggling with the fact that Darius may have betrayed everyone. She wanted to believe him but wasn’t sure she could. I think she was looking for any explanation as to why he sabotaged NASA. Looking for Salvation was a great excuse for her to really see what Darius has been up to and to learn the truth. Grace enlists Liam to help her figure out what Darius was talking about and it is not what they were expecting. The clues take them to an underground bunker in the middle of nowhere. Now, let’s be honest, we all knew he had one! A guy like Darius Tanz would definitely have a secret lair. Lo and behold, there sits Salvation, the ark destined for Mars. 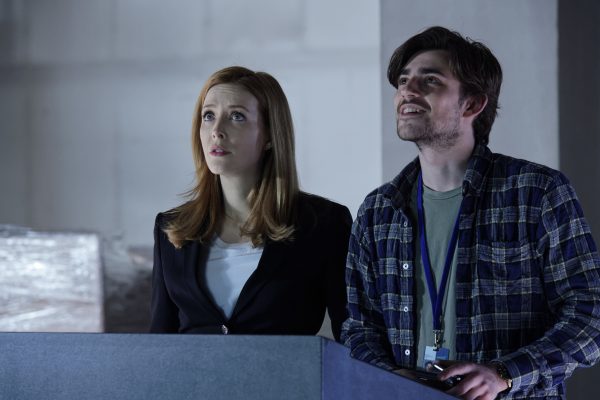 Darius keeping the ark a secret is a hard blow for Liam and Grace. He was in the bunker with no service when NASA was hacked, proving his innocence. Yet, Darius is going to have some serious explaining to do about Salvation. Darius then joins the team in search of the actual mole. His head of security, Laz, is doing the same thing at TANZ. As Laz zeros in on the mole, something devastating occurs. Yep,  you guessed it, the mole kills Laz. Darius does not take the news well, which makes sense considering they have a past together. It turns out, Darius and Laz had been friends since childhood. Darius had bailed Laz out of many bad situations and kept him out of trouble for years. That would explain why Darius takes his friend’s murder so hard, ” I’m going to DESTROY them”. I would not want to mess with Darius. Ever.

Now, let’s talk about the mole. I had my suspicions about a couple of people, Jillian and Croft. I really could have seen either of them being the traitor. In Salvation: Keeping the Faith, we see that Croft was the mole the whole time, leaking information to the Russians. Professor Croft, you dirty rat bastard! Croft tells Liam that he was working for the Russians and even defends himself. He then has the audacity to ask Liam to come with him. I am proud to say our boy is tougher than his nerdy personality would lead us to believe. Heck, he grappled with Croft and then shot him! The question now is, did he kill Croft or is he just wounded? Personally, I hope he’s dead. No one cares for a manipulating traitor. 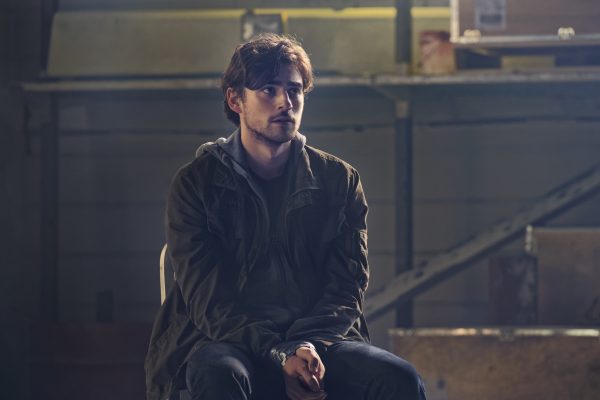 The battle for humanity is only just beginning on Salvation. It is no longer only a race against the asteroid but against mankind itself. The EMDrive is now heading towards Russian hands and who knows what they will do with it. Grace, Darius, Liam, and Harris will have to put their differences aside if they have any chance of saving the world. Will they be able to recover the EMDrive? Can Harris and Darius set aside their pride so they can work together? Anything is possible in the upcoming episodes and I fear our saviors may need a little saving themselves!