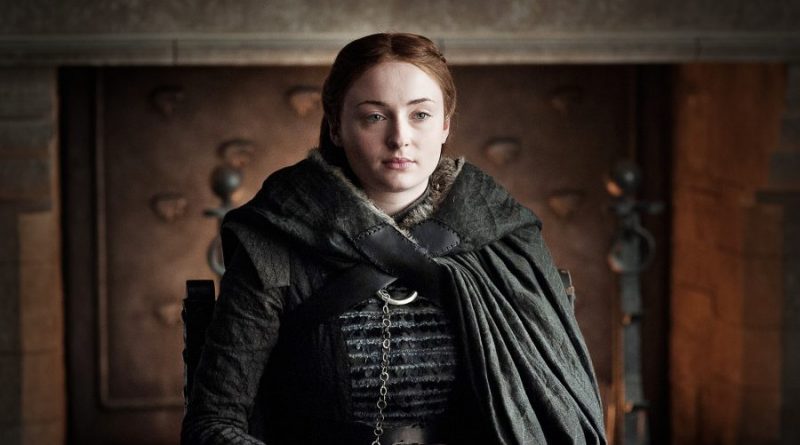 After the events of Beyond the Wall, Dany and Jon have officially united in The Dragon and the Wolf. But not to battle the lions for King’s Landing. Dany has finally seen the threat that lies to the north. Worse yet, she lost one of her beloved children to the Night King. She has sworn vengeance on him and ice buds. If you’ve been taking notes, when Dany swears vengeance, she follows through on her word. The Night King, however, is an enemy unlike any she’s faced before. He was, after all, prepared for the dragons. Her largest and deadliest weapon was rendered useless and, unbeknownst to her, has been turned against her.

Even with Jon’s alliance and any knowledge he may give her about the white walkers, including their ability to possibly turn a giant dragon into a wight, they are still outnumbered and outmaneuvered. They really will need all the help they can get, and that means the Lannisters. Following through with their half-baked plan, Jon and Dany are turning to King’s Landing and the Lion on the throne for assistance. Will this plan work? It took Dany heading North and facing the Night King in person to know and understand Jon’s fears. Cersei is notoriously more stubborn and suspicious. Will she believe their story? Is one of the wights enough to convince her?

Aside from that, Sansa and Arya are dealing with their troubles as they prepare for the coming winter and the coming battle. They were confronting each other on their previous actions and experiences last week. In The Dragon and the Wolf, it seems more may come of their relationship. Are the two sisters really against each other? Or are Sansa and Arya playing Littlefinger to end this threat? Or, worse yet, is Littlefinger the one who’s playing?

Episode 7×07: The Dragon and the Wolf Preview

While it seems Arya and Sansa’s story is secondary to The Dragon and the Wolf, I certainly hope we get some answers to these questions…. and Littlefinger’s end is one of them. Who knows, maybe this will even be the episode where someone reveals Jon’s true parentage. Sam has to be somewhere with that book, right? For now, we can only speculate, however wrong or right we may be with those speculations will have to wait until Sunday. Until then,  check out the preview below and tell us what you think will happen next week in The Dragon and the Wolf.