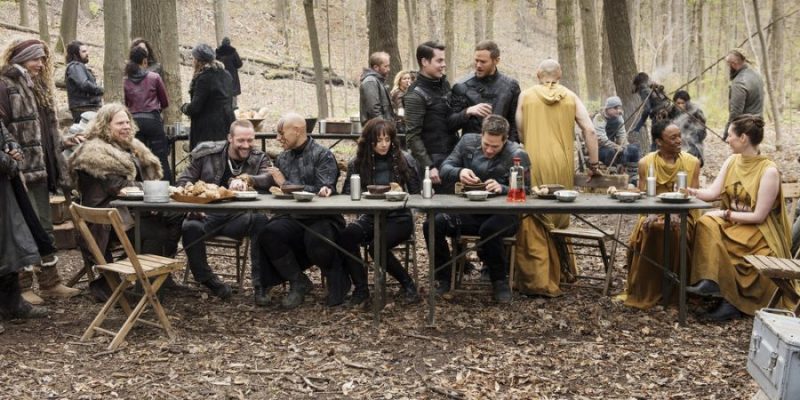 Killjoys: Renewed For Not One, But Two Seasons – News

The wish of Killjoys fans everywhere was granted today when Syfy Channel (through NBCUniversal Cable Entertainment) announced that while the show is coming to an end, that end won’t occur for another two seasons. The network announced Friday afternoon that seasons 4 and 5 have been given the green light, which will lead to the climax of the show after another 20 episodes.

There was some worry about the fate of the popular sci-fi show that focuses on the trials and travels of Dutch, D’Avin and Johnny as they encounter myriad characters, both good, bad and in the middle, throughout the Quad, given the announcement that sister sci-fi show Dark Matter had been cancelled. But the support for Killjoys pushed the show towards a 20-episode climax over two more seasons.

The show is driven by the creative force of Michelle Lovretta and delivers deep and interesting storytelling in a sci-fi universe. Bill McGoldrick, executive vice president scripted development for NBCUniversal Cable Entertainment, said the network is excited to bring Killjoys back for two more seasons and that tonight’s finale will set a tone for what’s to come in season’s 4 and 5. 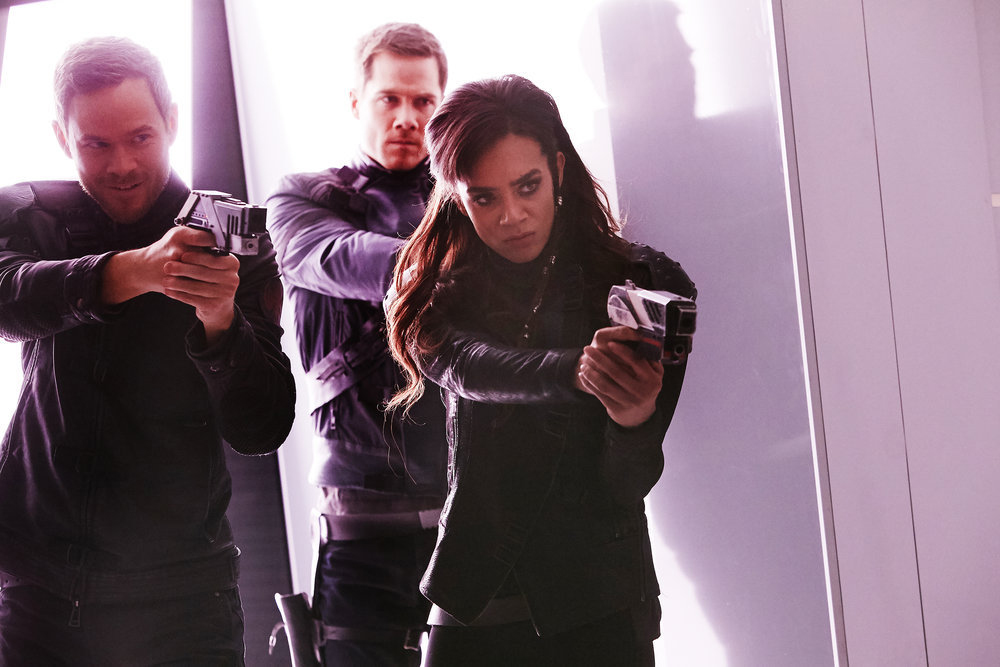 “A final two-season order is a huge vote of confidence for a show that keeps getting better and better,” said David Fortier and Ivan Schneeberg, co-presidents of Boat Rocker Studios and executive producers of Killjoys “We are so proud of the support Killjoys has received from critics and fans alike, and are thrilled to plan a deserving ending for Dutch and the Jaqobis brothers; it has been an incredible intergalactic journey and we could not have wished for better partners to share the ride.”

“This renewal is the kind of privilege every creator hopes for – a chance to plan the end of your story with the luxury of 20-episodes to do it,” said creator and executive producer Lovretta. “I’m immensely grateful that both of our network partners – along with Temple Street and UCP – have given our team, cast and fans this incredible opportunity.”

Throughout Season 3 of Killjoys, war has loomed over the J Star System. As the underdog trio struggled to assemble an army, the dangerous force of Aneela and her Hullen crew drew near. In tonight’s finale, the Killjoy militia are finally ready to go to war against her, using Delle Seyah as bait, but as the battle begins, Aneela finds a way to change the entire game.