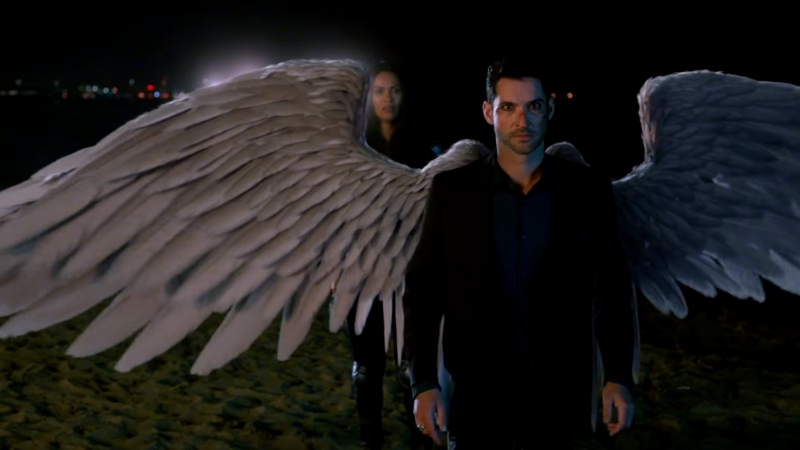 Fox has treated us with quite a few videos to build up the excitement.

As we can see in this trailer, it seems that Lucifer is finally telling Chloe who he really is.  I’m pretty sure this will not go smoothly, and as much as I want her to know who he is, I have a feeling the show is going to drag it out for awhile.

There is a lot of anticipation for the new character this season.  At the Lucifer panel at Comic-Con in July, Tom Welling was introduced, he will play accomplished police lieutenant Marcus Pierce, who is described as being strategic, reserved, and well-respected. He sounds like the opposite of Lucifer (Tom Ellis); however, fans will find out they also share some similarities. Both men are “charming, charismatic, and charming as hell.” Unfortunately, Marcus starts to develop a connection with Decker (Lauren German), and Lucifer seems to have an issue with this.  During a TV Line interview, Welling shared his thoughts about his character. “The thing I like about Marcus is that he comes a little strong, he’s authoritative and he sort of mixes things up and puts people in their place – especially Chloe,” he said. When asked how Marcus will be linked to Lucifer, Welling said, “My character is going to rock his life. He f—- it up.” 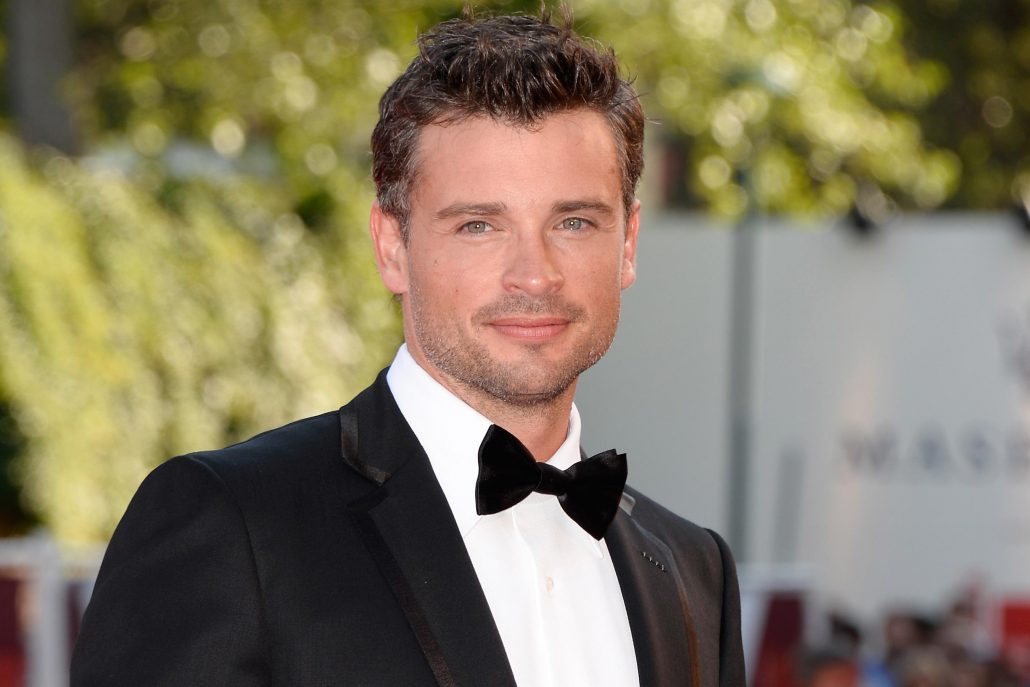 The cast have all taken time to sit down and talk about what happened during season 2 to prepare us for the new season.  This is the

I just love that Ella speaks Klingon!  I do appreciate that reminder.  I’m looking forward to what Dr. Linda and Maze get up to this season.  I’m pretty sure that we haven’t see the last of Tricia Helfer.  The new dynamic in the police department is sure to be entertaining. And I’m dying to find out how Lucifer got his wings and who kidnapped him. What are you looking forward to?