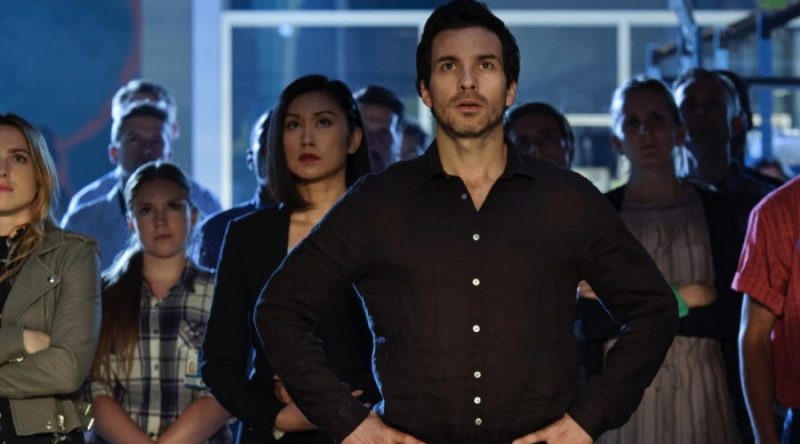 Salvation: The Plot Against America – Review

Wow. WOW. I am at a loss for words after the season finale of Salvation. There is no denying that, The Plot Against America, was absolutely amazing and really well done. All the actors went above and beyond to make sure their fans got the finale we deserved. Let me tell you, it paid off!

The three musketeers are back in action and they are ready to save the human race, in whatever way is needed. They know they have to get Madame President back in her rightful place before Bennett does something that the USA would not be able to recover from. With Clair and Bennett working together to create total chaos, Grace, Harris, and Darius must come up with a plan that will allow her to secure the Presidency. What do they come up with? Oh well, they just decide to kidnap Bennett. No big deal. I love that they called in Grace’s dad to help them out with this little situation. Is there nothing the man can’t do? I can see where Grace gets her talents from because she’s a bad-ass just like her daddy. 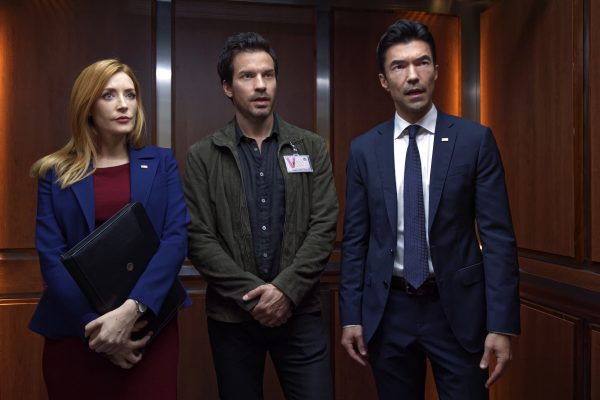 Grace, Darius, and Harris on a mission to save their corrupt Government. Photo Credit: CBS Press Express

It really is amazing how far Harris has come. Remember how stupid he was in the beginning? He never wanted to believe Grace and Darius, he always wanted to follow orders. In, The Plot Against America, we see that he is totally up for kidnapping Bennett! Harris really grew on me and I love that he decided to go a little rogue towards the end of the series.

We have to talk about the fact that Bennett got away! What the hell just happened? I honestly don’t understand why they just didn’t shoot him right off the bat. We already know he has a lot of friends in high places. So, obviously, he would have a back up plan in case things went south for him. Unfortunately, his really good friend, Claire, will no longer be able to help him. That’s right, Bennett, she’s dead! Oh my gosh, how I had longed for this day. What’s even better, is that Grace is the one who shot her! It was glorious! Hey, that’s what you get when you’re a bitch to Grace, she doesn’t put up with that crap.

I really enjoyed seeing Grace change from the first episode to the finale. In the beginning she was someone who played by the rules and was scared to take risks. Yet, she found that she was able to do anything if it meant protecting the people she cared about. She really grew over the season of Salvation and it made watching the season even more enjoyable.

One of the hardest scenes, but also the best greatest, was when Darius told Grace that he would not be joining them in the bunker and the ARK. Holy crap was that a killer on my emotions! I was in tears. It was so sad and heartbroken. We finally get our Grace and Darius moment, but it just wasn’t soon enough. Yet, it isn’t all happily ever after. She tells him that she wants to be with him and needs him, but it just isn’t meant to be. With the US being under attack, Grace has no other choice but to go in the bunker without Darius. Life is so cruel. They belong together! Stupid Resyst, they screwed everything up! I’d like to give them a good kick in the ass. 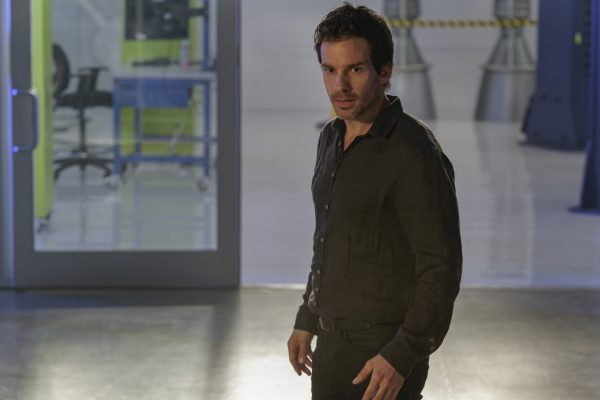 Down in the bunker, while swaying to music with Jillian in his arms, Liam has a revelation about stopping the asteroid. Something that he has to tell Darius about and it can’t wait. Which leads us to the next heartbreak in the episode. Yep, Liam has to leave Jillian and he will not be able to return to the bunker once the doors close. What are the writer’s of Salvation trying to do to us? Do you want us to just be devastated for days after the finale? Let me tell you, that’s exactly how I am feeling! What was Liam thinking? It was a nice to see Liam. once again, being the hero. He wasn’t just thinking about himself, he still wants to save the world and he is pretty sure he knows how to do that. So, there’s still hope right? There has to be! 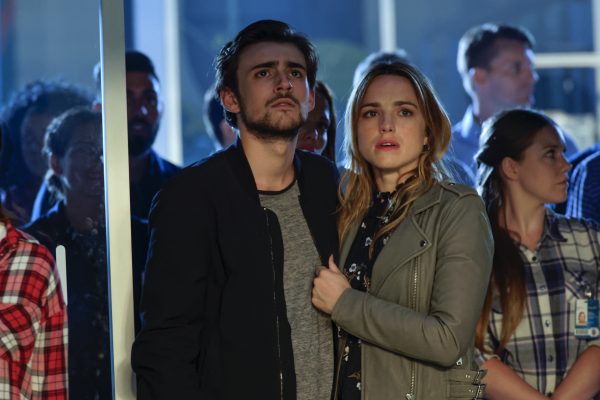 I loved the season finale of Salvation. From start to finish, The Plot Against America, was one thrilling ride. It really was a great ending to a fantastic season and it left us wondering what was coming next. Salvation continued to build up the drama throughout the season with all of it’s twists and turns. It was nice that it kept us on our toes and wanting more. With the finale we are still left wondering what will happen next time and where the writers will take us next. Will Darius and Liam finally be able to stop the asteroid? Are Grace and Darius destined to be without each other? Or will love somehow find a way to overcome everything? Who is Resyst working for and why are they out to destroy the world? While we are uncertain whether there will be a season 2, I am hoping for the best! With the last half of the season being absolutely wonderful, I can’t imagine that it wouldn’t get renewed for another season. I feel the future is full of promises and it will be interesting to see where it takes us!

To stay up to date on all things pertaining to Salvation, make sure you follow then on these sites!