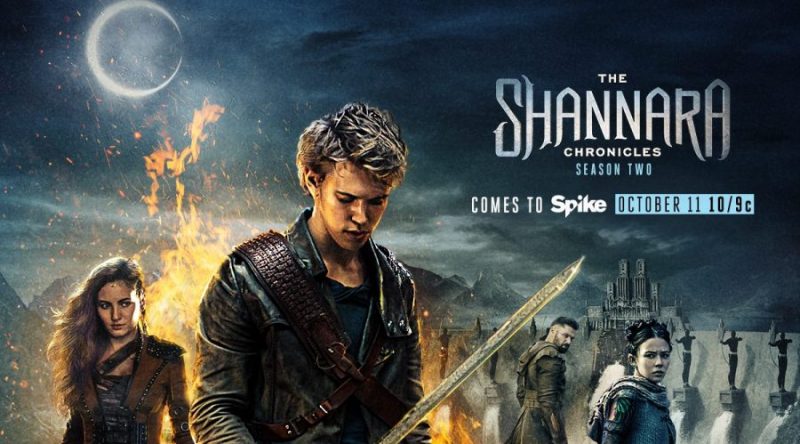 It’s back ladies and gentlemen! The long awaited season two of The Shannara Chronicles is just around the corner and I can’t be more excited about it. We are going to see some new faces joining our favorite characters on an all new journey. Amberle may have become the Ellcrys which sent the demon hoard back to it’s dungeons, but an all new danger is lurking about. Despite all the good that Will and his friends did, The Four Lands are now in complete chaos.

Things sure have changed since we last saw our hero’s. With an all new, darker evil lurking in the shadows, we see that Will is needed in order to save The Four Lands, once again. There’s only one problem, (Mild Spoiler) Will is done with magic and doesn’t want to go back to fighting off evil. Can Allanon persuade Will to come back? Or is the loss of Amberle still weighing too heavily on Will’s heart? 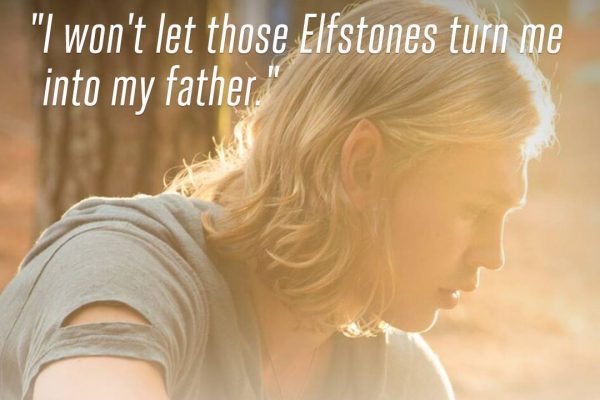 Will making a promise to himself. Photo Credit: The Shannara Chronicles Facebook Page

Last season left us with Eretria holding the line while Will and Amberle raced back to the Ellcrys. What ever happened to the tough ass Eretria? Bet you want to hear what I know, (Mild Spoiler), she’s alive and still kicking ass! Looks like whoever she met at the end of season one didn’t want her dead. Yet, what has she been doing this whole time? We know that Will went back for her, but did he end up finding her? Or was she gone before he made it back to her?

I am so in love with the new look of the show! It looks dark and dangerous, which I am all for. And have you seen Will’s new look? What a hottie! Damn! Eretria is also looking gorgeous with more than a little bit of bad thrown in there. With the new characters we will see, the cast of The Shannara Chronicles are looking mighty fine and I am excited to seeing them in action.

Season 2 looks a lot darker and full of adventure. I really think this is going to be an epic ride for all of us watching. Make sure you tune in to Spike on October 11, at 10/9c. You will not want to miss one moment of The Shannara Chronicles. Check out the season 2 trailer, which will leave you anxious for the series premier.

The Four Lands are in chaos. After the re-emergence of magic, a terrorist group called the Crimson has formed to eradicate all magic users. Together, Eretria, Wil, and Mareth must band together to take down The Crimson and prevent an even greater threat upon the Four Lands.