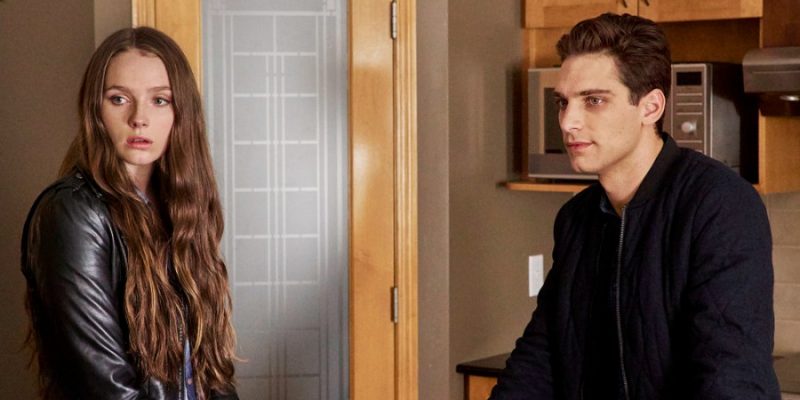 Channel Zero: No End House brought viewers on a terrifying and intense journey this season. While it wasn’t always jam packed full of jump-scares, we instead were given a story that shows monsters can come in many forms. And those who you thought only meant harm, don’t always turn out to be that evil. The season 2 finale, “The Hollow Girl” is aptly named, as we finally see Margot’s conclusion with the house itself, UnDead-Dad, and Seth.

Margot, Seth and UnDead-Dad have been living peacefully in the house for the past year. Margot feeds small memories to her “father” and everyone seems great. But slowly, Margot is running out of memories. Each night she sits down and writes out a memory, something from her past that she is willing to give up to UnDead-Dad. So he at least doesn’t steal whatever he wants directly from her brain anymore. Seems like a fine arrangement right? Until Margot has nothing left to give, and then where will they be? Her relationship with Seth seems to be stable, sometimes they argue about all the walks he takes without her, but she doesn’t have any reason for concern. She knows his house family can’t get to him and right now everyone and everything is living harmoniously within the house. Trouble only kicks up when Seth realizes that the house has reappeared and will be open for feeding anytime now. Margot wants to block the door, to prevent more people from coming in and suffering this same fate. Seth disagrees, he doesn’t want to upset the balance of equilibrium within the houses ecosystem. After all, they live peacefully within the house, if they don’t let it feed that could change. Margot is becoming increasingly more upset at the thought of others coming inside and possibly losing the lives and memories, but she’s a hollowing out and doesn’t put up too much of a fight. 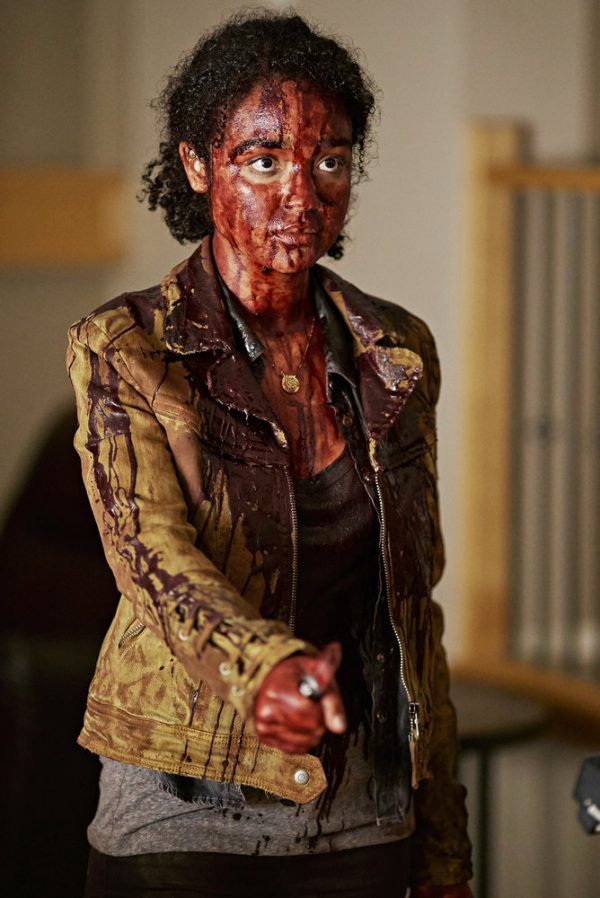 Jules has come full circle in her story as well, and while it’s only been a year, she is completed transformed. Jules has spent this last year scouring the internet and message boards for the reappearance of the No End House. This time, much like Dylan, she enters the house prepared and on a mission, to find Margot. She isn’t even sure that Margot will remember her, or if UnDead-Dad has taken that away too, but she has to try and refuses to leave her friend behind. Upon finding the house, Jules also finds Seth. Outside, in line, bringing more people in. She is prepared for the house this time, but she has to also be able to outsmart Seth. Inside, he traps her in a house alone with her weird fear orb, hoping it will drain her memories completely. But Jules is a changed person now and she destroys her fears in order to save her friend.

After being left to die by Seth, she continues on searching for Margot. But Margot doesn’t want to leave, much like Lacey. At least she remembers who Jules is though, her concerns for leaving are based more on her father and the fact that she doesn’t have many of her memories. Plus she is in love with Seth, however that is possible. Sure it might be a rent-free, magic refrigerator, quiet neighborhood, but how can one person just be okay living there? His awe for the house and it’s way of life is eerie and I don’t think he feels sorrow or remorse for bringing people into this house. Margot could do so much better.

Jules is finally able to show something to Margot that opens up her eyes a bit. There are more secrets to Seth than just his caged up house family, and Jules found him out. Turns out he lures women in, convinces them to stay with him, falls in love with each or makes them fall in love with him anyway. He then lets the house hollow them out completely, taking every memory away but the one of him. There are just houses full of empty, broken women that only remember Seth. Margot is not the first, and at this rate, she won’t be the last. Seth is the scariest monster within the No End House, and he’s not even a part of it. 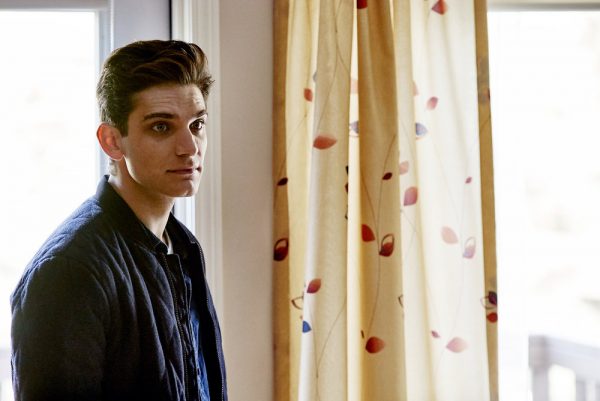 Here is where things get interesting, UnDead-Dad agrees with Margot. He knows what he is, and what he does to her. He knows that he isn’t really her father. But in the most fatherly move he could ever do UnDead-Dad tells Margot she should leave. He even stands up to her defense when Seth is concerned she will do something rash and try and block off the door to the house. UnDead-Dad has decided that if this is all his life will be, he would rather Margot go live her own. In order to prevent Seth from bringing in new people to the house and contuning his sick practices. They let his house family out of their cage, they’ve been very hungry and once they feast on him he will become what he made of all those women hr brought in. Hollow and empty. Seth gets what he deserves considering what a terrible person he is. Margot and Jules exit the house for good this time. Stronger than they were before, and still the best of friends. 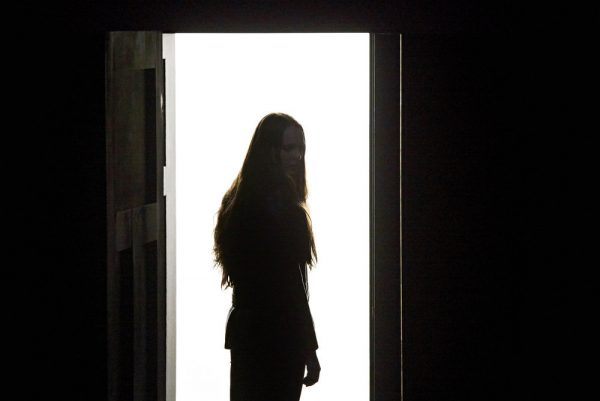 Join the conversation by using #ChannelZero and #NoEndHouse on social media!