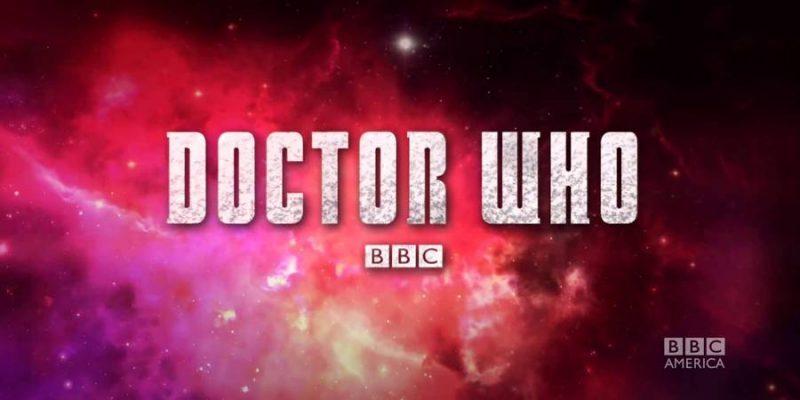 Thanks to a surprise post last night by BBC America, Whovians around the world are getting a first look at some new traveling partners for the 13th Doctor, Jodie Whittaker. Not only is Jodie taking on the iconic role as the first female incarnation, she’s getting an all new regular cast to come with her! We also have some official information about the next series run from new show-runner Chris Chibnall. After the Christmas episode, Doctor Who will be returning to our tubes in the fall of 2018! The premiere episode will run a feature-length hour, followed up with 9 more 50 minute episodes. The new series will be a ten week run, and I couldn’t be more excited!

Joining Jodie in the TARDIS this next year are Bradley Walsh (Graham), Tosin Cole (Ryan), and Mandip Gill (Yasmin). Another addition to the team in a recurring role is Sharon D Clarke! 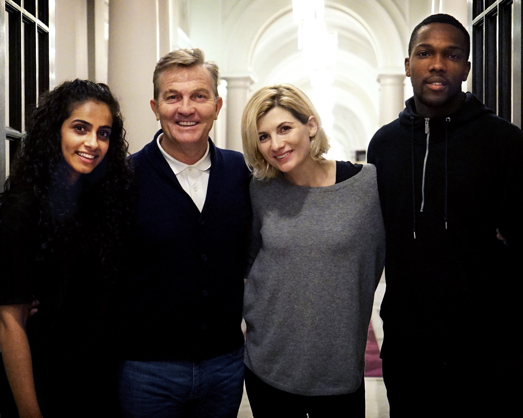 “The new Doctor is going to need new friends. We’re thrilled to welcome Mandip, Tosin and Bradley to the Doctor Who family. They’re three of Britain’s brightest talents and we can’t wait to see them dive into brand new adventures with Jodie’s Doctor. Alongside them, we’re delighted that Sharon D Clarke is also joining the show.” – Chris Chibnall

And since you’re here, re-live the moment that Jodie was announced as the 13th Doctor and first female to portray this beloved character!

Casting a female in the role kicked up some controversy with the Whovain fan-base, but as with each new incarnation of the Doctor, we need to give her (and the new show-runner) a chance to show us how amazing they can make Doctor Who be! What are your thoughts on the new cast members? What are you hoping to see happen in the new season? Hate or love these casting choices? Let me know! By leaving a comment here or finding me on social media! I’d love to hear your thoughts.