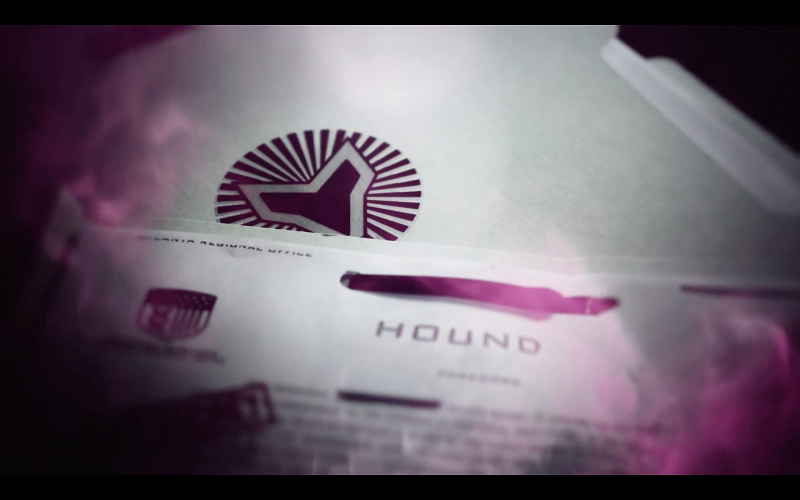 During the latest episode of The Gifted, boXed in, the focus is on Jace Turner and The Struckers. Both are dealing with being trapped in impossible situations.

The episode starts out showing how Turner became so adamant about taking down mutants. July 15 was the day of the peaceful protest for mutant rights. Turner had taken his wife and daughter, Grace, out for a picnic. The carefree family time went dark when the peaceful protest suddenly went wrong. Turner tragically lost his daughter that day.

Alyson: He seemed like a nice guy. A family man.
Emma: Yeah. It’s a shame. 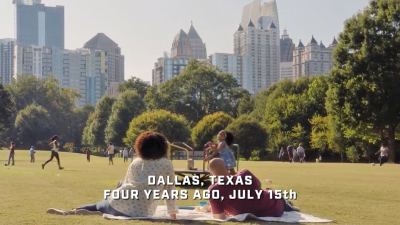 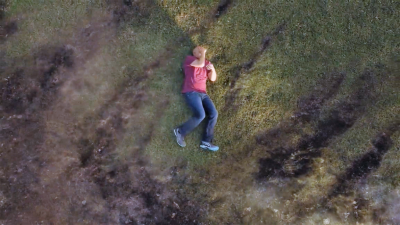 It is apparent that the death of his daughter has changed Turner. Because of the actions of a few, he believes all mutants are dangerous and has vowed to stop them all in his quest for revenge. He can only see the perceived and potential danger from any and all mutants. Throughout the rest of the episode he is hunting the group after they rescued Reed and Lorna.

Lorna ends up in an escape car with Marcos to provide a distraction so that the rest could get back to the Mutant Underground Way Station. While they are driving they have a sweet conversation about the baby, this is the first time they have been together since they found out about the pregnancy. While they are holding hands over Lorna’s belly, a mini aurora borealis forms, Marcos tells Lorna that he thinks that if it’s a girl they should call her Aurora.

Emma: Awwwwwww
Alyson: They are really sweet together. 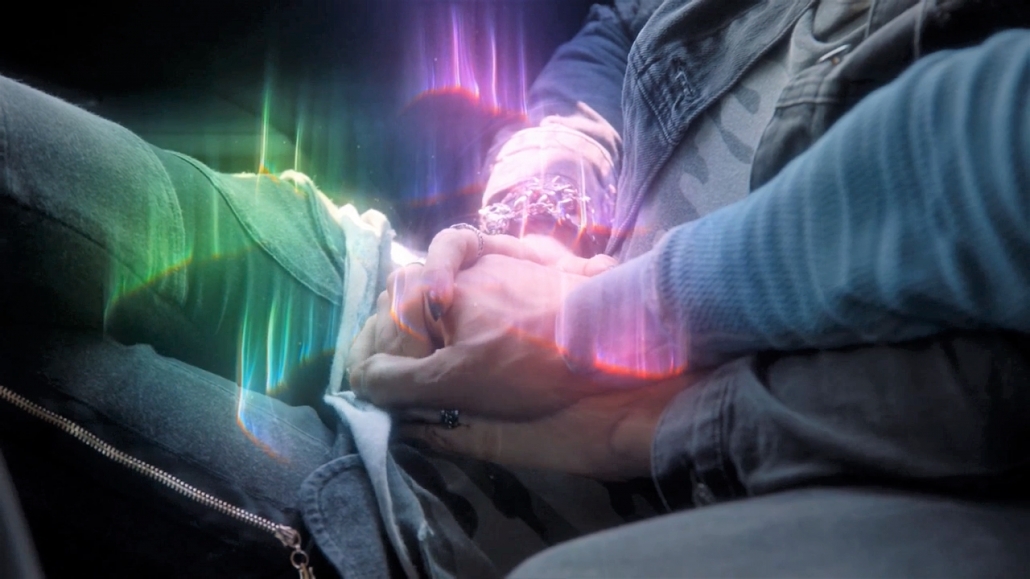 Sentinel Services begins tracking them after they destroy one of their drones and they are stopped by a road block. Lorna once again uses her awesome powers and her wit to ultimately kidnap Jace Turner. Lorna and Marcos  question him so that they can learn what Sentinel Services did to Pulse to get him to work for them. Neither Marcos nor Lorna wants to actually hurt Turner, torture does not come naturally to them as we saw last episode when Carmen forced Marcos to do it. Their reticence to torture is made stronger when Turner tells them how his daughter died on July 15th. He is clearly still very tormented, and his suffering evident by his expression. 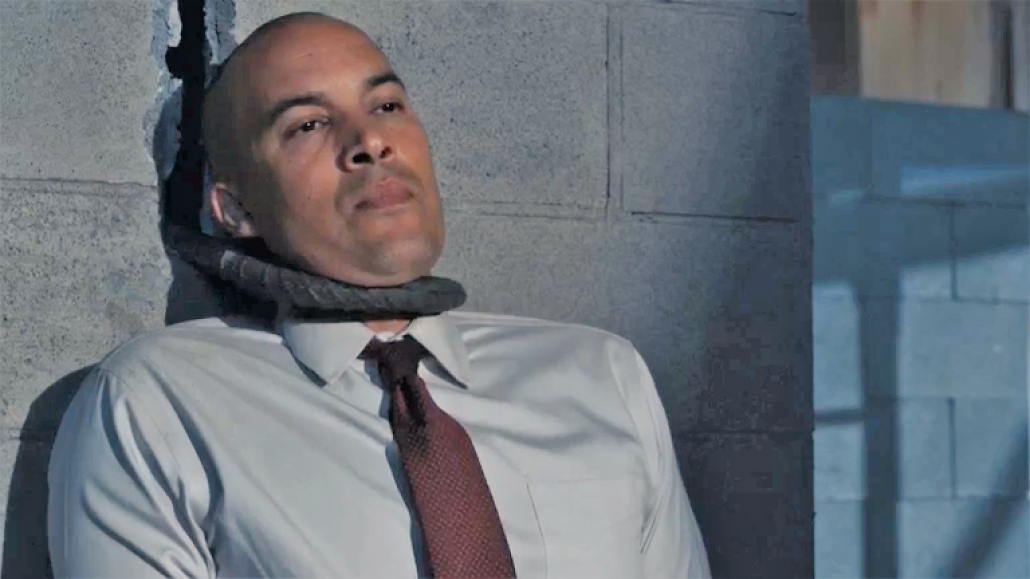 They decide to call Dreamer so that she can look through his memories. They need her to come quickly, so she asks Clarice to help her get there via one of her portals. She blows her purple smoke in his face and begins to see into his memories. Dreamer needs to decipher the memories she sees, she says that Agent Turner definitely knew Pulse. She makes drawings of what she saw and there is a building, some documents, and a logo. The logo is the same as the tattoo that Pulse had on his arm. Reed recognizes the building as one of the locations in Baton Rouge where mutants got sent and disappeared. She doesn’t say much about the documents, but they are significant, one of them says “New Initiative, Hound Program” just below the logo. 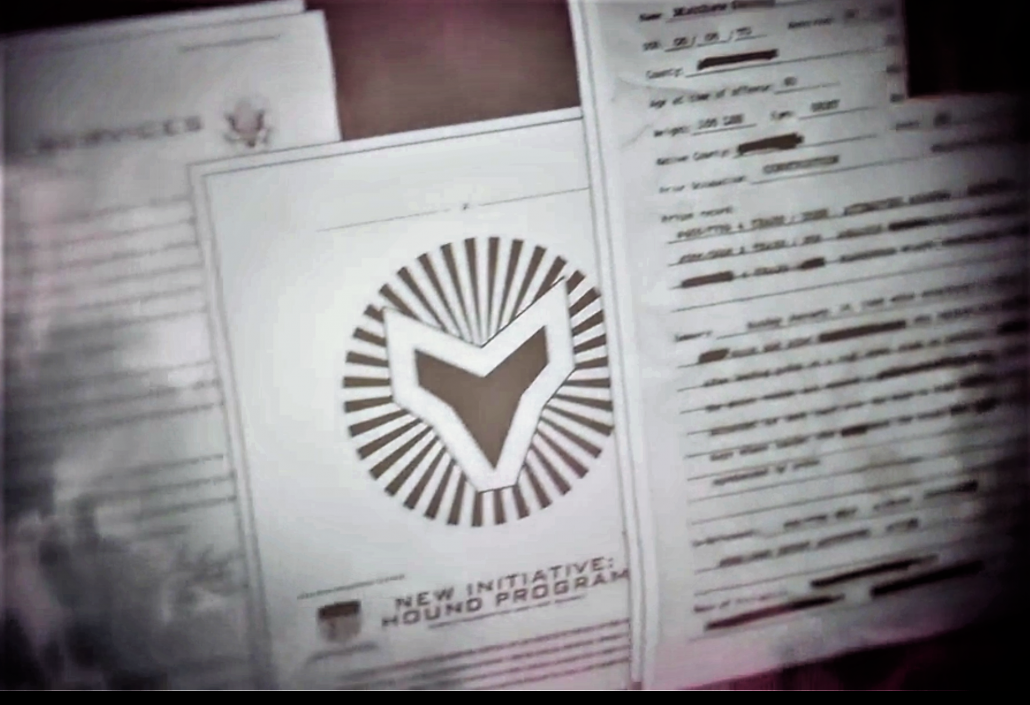 This feeds into the theory that Pulse was turned into a Mutant Hunting Hound, this is really dangerous since he has one of the only powers that can disable other mutant powers. As Dreamer gets closer to learning what they need to know, Sentinel Services arrives to rescue Turner, they shoot tear gas into the room and the process is cut short, which causes him to lose his memories through the day that Grace died. When he arrives home he wants to see her to kiss her goodnight and learns that she died 4 years before. He has to live through the tragedy again.

Alyson: He is going to be even more angry and vengeful now.
Emma: Uh oh, I agree.

We never thought we would feel sympathy towards Agent Turner but his despair is palpable at the end.

The Struckers spend this episode proving to the Mutant Underground that they are committed to the cause. Reed needs to prove to the rest of the mutants that he is not going to turn them over to Sentinel Services. Caitlin wants to show that despite the fact that she has no mutant powers, she is someone who can help the cause. Andy and Lauren are trying to prove, mostly to their mom, that they are capable of helping and safely using their powers so that she doesn’t have to hold them back anymore.

Reed volunteers to become a decoy when they realize that Sentinel Services is systematically narrowing down their search area and will end up finding their location. He convinces them that his knowledge of the process is something they won’t get from anyone else. They send him out so that the traffic cameras will see him and Sentinel Services will follow him.

Alyson: I’m worried about his leg.
Emma: I’m glad he wasn’t caught. ‘Cuz that could have been a disaster. 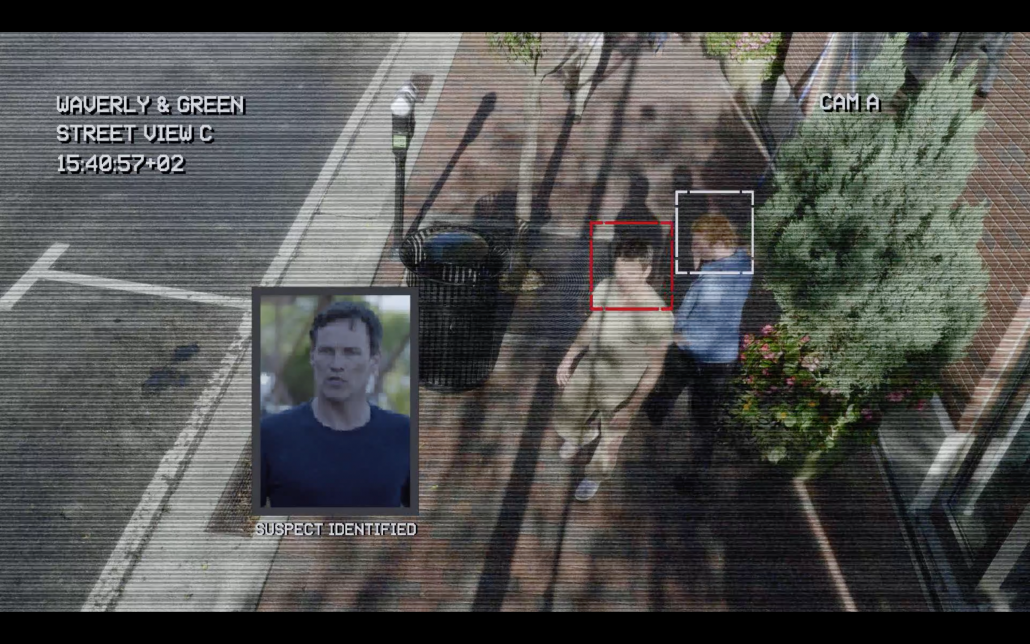 Meanwhile back at the Way Station, Caitlin, Lauren, and Andy were working to save Sage. Fortunately Andy has type O negative blood and Caitlin is a nurse. While Andy was used as a human blood bag, Caitlin worked to get the bullet out and Lauren used her powers to put pressure on an artery so that Caitlin could stitch Sage up.

Alyson: Caitlin is getting her cool mom credits.
Emma: Eyyyyy there she is!
Alyson: It looks like Andy is swaying a bit.
Emma: Hope he doesn’t pass out. 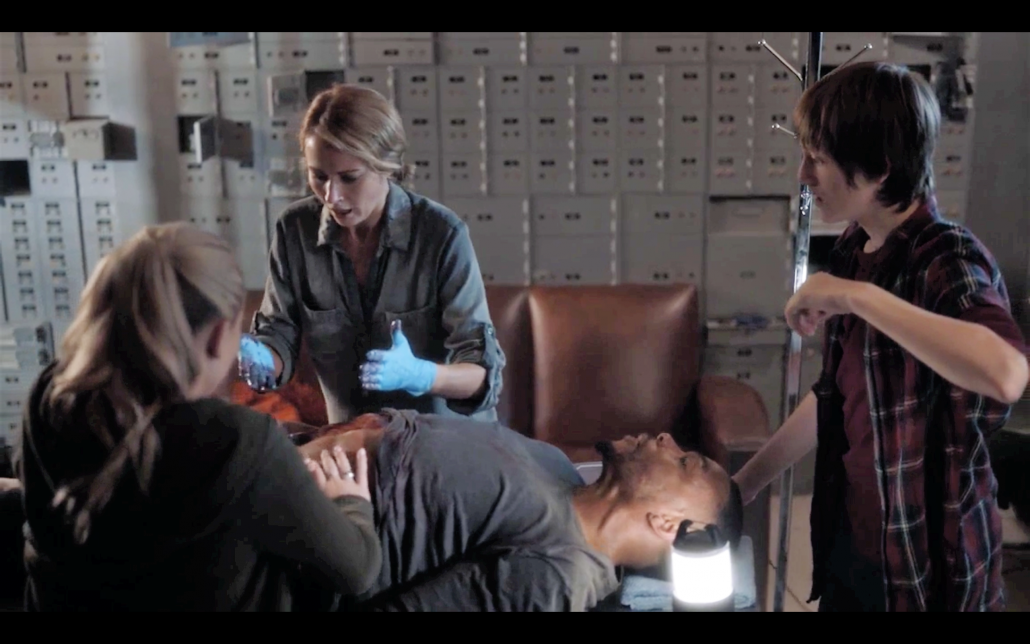 In the end, while the mutants did succeed in getting Sentinel Services off their lead and they did gain information about what happened with Pulse, they are still “boxed in.” They are all stuck in the Way Station because it is the only safe space. Agent Turner is now “boxed in” by his missing memories and whatever will result from this.

The Gifted airs on Monday nights on Fox at 8pm CDT.

Learn more about the show on The Gifted’s site.