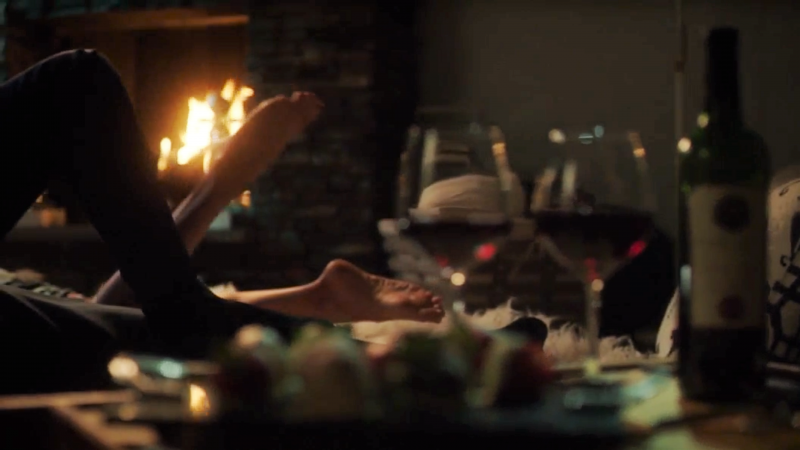 This episode is all about what is boring and what is interesting. Monopoly pieces are the metaphors throughout. The Monopoly shoe = boring and the top hat = interesting.

Almost every episode this season has begun by showing Lucifer having sex. This week it looked like it would be the same. Candles, a fire, two sets of feet, as the camera pans up, we hear Lucifer talking to Chloe making us think for a split second that they are together. But then we hear Trixie’s voice! What?! Yup, they are playing Monopoly, eating lollipops and they all have face paint on their faces. It’s a great moment for Lucifer. 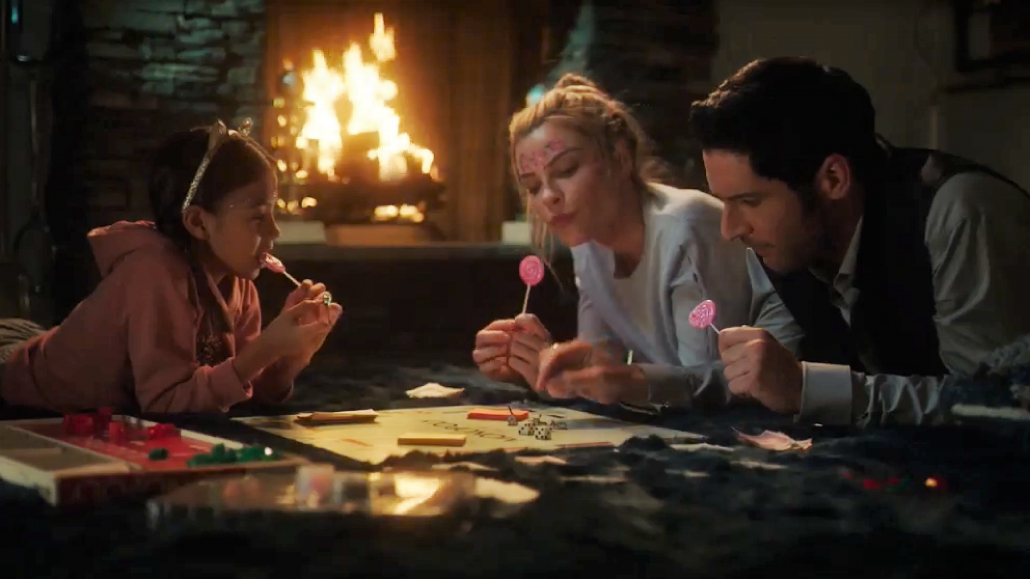 Lucifer is obsessed with being a top hat. He insists that he is interesting and that it is effortless. It seems to me that he is working very hard to prove to everyone (or is it to himself?) that he is a top hat.

He walks into his penthouse and Amenadiel is there on a balcony. Lucifer looks at him and reminds him that he kicked him out. There are two things here that I am not remembering from the past. When did Lucifer kick Amenadiel out? Also, I don’t remember ever seeing the balcony in the penthouse. Has it always been there?

Amenadiel gives Lucifer a hard time about where he’s been, “Wine, women, and song”. Lucifer is agreeing with him about how bad he is when Amenadiel sees the unicorn face paint on his cheek. That’s right, Lucifer, the devil, has a unicorn painted on his cheek! Just to rub it in, Amenadiel says to him, “Luci, I’m liking this new you, boring looks good on you brother.” This is not what he needs to hear, Lucifer is not boring, and he’s a top hat!

Amenadiel is wondering where Linda is, so Lucifer tells him that she’s planning the memorial service for her ex-husband. When he finds her she is frantic about the details and is planning an incredibly elaborate party. She is feeling guilty that she is not thinking about him, so she is overcompensating with the elaborate memorial. Amenadiel is calm and kind with her but she is upset, the death is reminding her that she knows too much about what happens after death and that she knows about celestial beings. She is traumatized and tells him that she wishes she had never met any of them. He continues to be calm with her and gives her some advice. He spent all his time as an angel looking down on the world. Then he learned that it takes looking up to gain perspective. It’s a good reminder of how much we don’t know. I feel like there is a chance that Amenadiel and Linda will get together. Are there shippers out there for them? What would their ship name be? Linadiel? Amenda? Any other ideas? Also, doesn’t DB Woodside have a great smile? 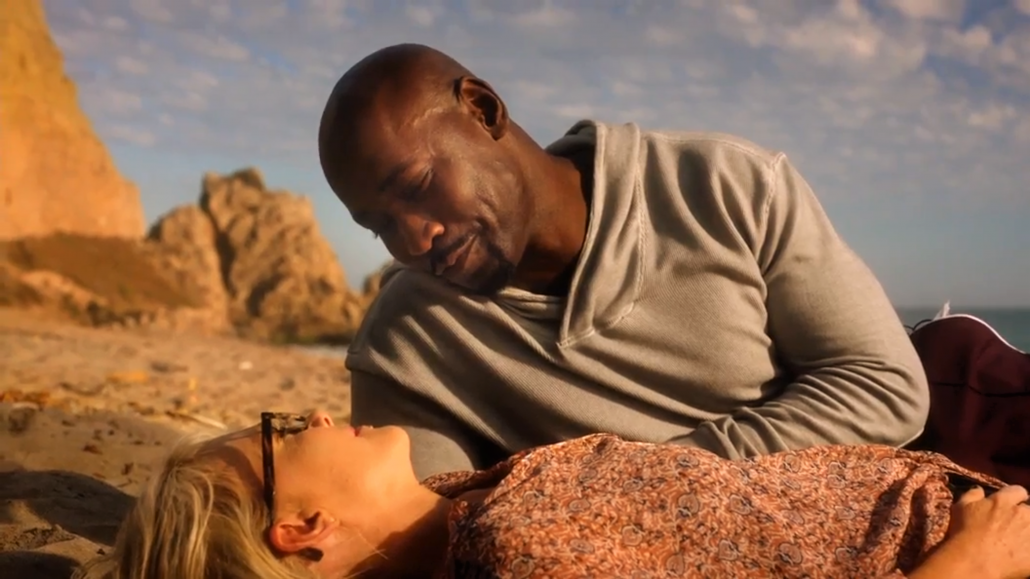 The murder this week is of a boring person, although she was a computer genius. Lucifer continues his obsession and cannot focus on the matter at hand, when he sees the victim’s roommate who is supposed to be an interesting person. When they look at who the victim spoke with last it was the owner of an exclusive dating app that is only for the elite and most interesting people. The victim had managed to hack into the program and get herself accepted on the app, they decide to talk to the last person from she went on a date with. The problem is that they cannot access any personal information. They decide that Chloe should pose as a person from the app at a mixer they are holding. Of course this causes Lucifer to go on and on about how boring Chloe is and how she won’t be able to handle herself with all the “interesting” people. She says that she will channel her inner Lucifer and he is thrilled to train her. When Ella hears she’s excited and says, “Chloe does Lucifer!” This of course is where the name of the episode comes from. When Chloe goes in with an earbud and Lucifer telling her what to say, she sounds crazy. Finally she takes it out and decides to just be herself. This works, and she connects with the last person the victim dated. He tells her that he did not call back because he was avoiding the “top hat” roommate who he didn’t like at all. This baffles Lucifer; this guy who is a top hat wants to date a shoe? Lucifer keeps seeing incidents where top hat’s preferred the shoes, and it is upsetting him very much. In the end it was the guy who was supposedly the head of the company who killed her. She was actually the owner of the company and she hired him to be the face of the app.

In the meantime, Charlotte is stalking poor Ella to find out how to be good. But Ella doesn’t want anything to do with her. She saw darkness in Charlotte and it makes her very uncomfortable and she tries to avoid her at every turn. Charlotte will not be put off though, she is very persistent. She just doesn’t understand how to be good and she is desperate to avoid going back to hell. Ella sees so much, and the darkness that Charlotte now has in her is really scaring Ella. 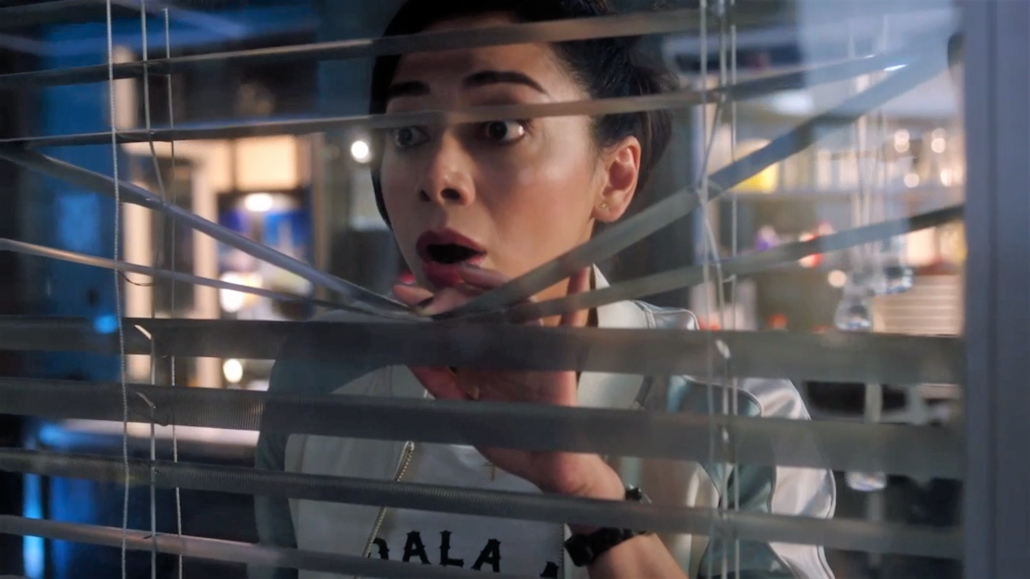 Finally Lucifer goes to talk to Linda about his confusion between who is interesting and who is boring. He tells her that in the end the shoe ended up being interesting and the top hat was boring. He is angry that people pretend to be someone they are not. Of course he is still saying that he doesn’t ever have to waste time trying to be interesting, it’s effortless for him, and he just has to be himself. It’s almost like he is trying to convince himself.

Chloe and Trixie are playing Monopoly again at the end of the episode. Trixie wants to know how the party went for Chloe. She tells Trixie that trying to be something you aren’t isn’t worth it, being who you really are is never a bad idea. Very good advice for all of us! 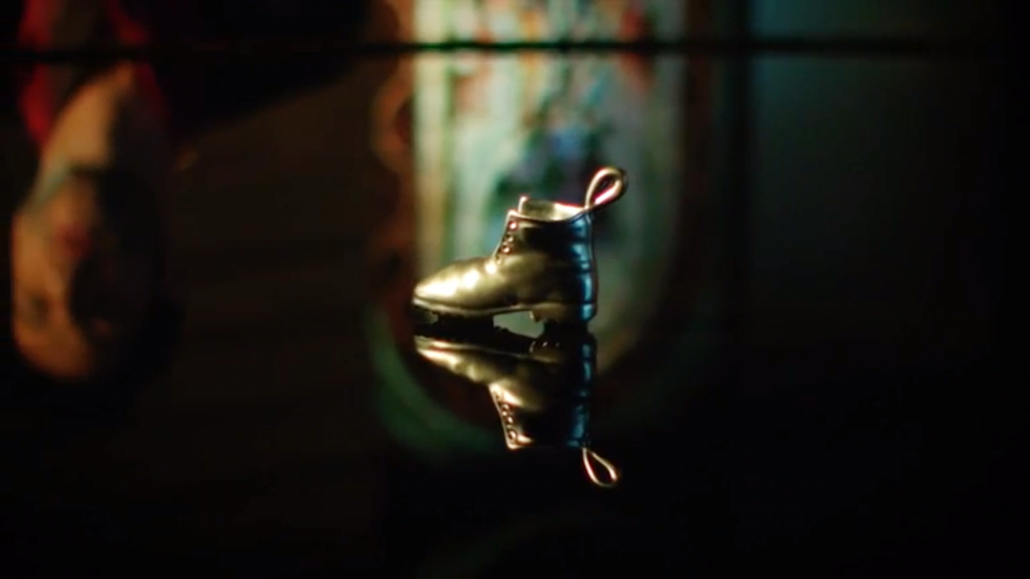