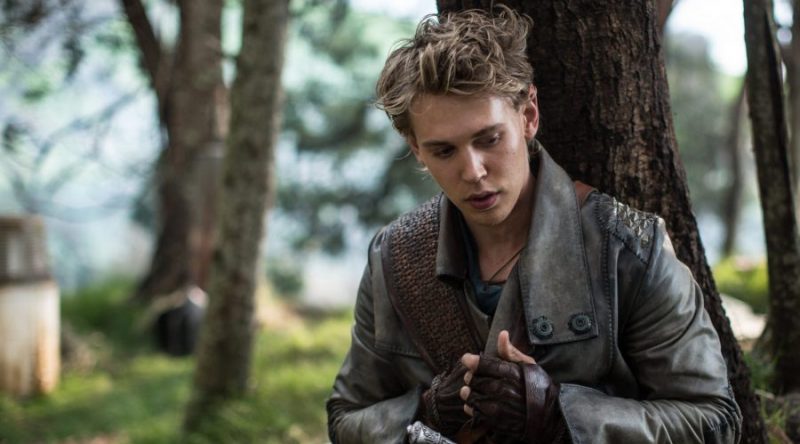 The Shannara Chronicles left us pretty devastated, last week. King Ander was killed at the hands of General Riga and Allanon has been severely wounded. Not to mention, The Sword of Shannara was shattered during Will’s battle with Bandon! Honestly, what is happening in the Four Lands? Bandon also has the skull, so we can assume that it is only a matter of time before the Warlock Lord is resurrected.

Bandon, skull in hand, is no doubt riding headlong to a much-anticipated resurrection of the Warlock Lord. This will have a huge affect on The Four Lands and what will happen to everyone. Once, back on solid ground in the Four Lands, you might be surprised at the face the Warlock Lord wears. It is one you will surely recognize. And it will take more than Bandon’s enthusiastic magic to secure the Warlock Lord’s favor. What Bandon will have to sacrifice will be something he didn’t expect to see again…or lose.

The Four Lands are tearing apart at the seams, it appears. There is unrest among the people and burgeoning threats seemingly everywhere right now. And in the middle of it all, Allanon, Will, Eretria, Mareth and Jax would seem to be on the short end of the stick. But there’s more to what’s happening than just darkness. Hope will pop its head out of the sand a bit and a way forward may present itself as Will comes to grips with some of his past. The Four Lands needs its hero to step forward and it Druid to help his young protege figure things out. But as with just about every episode so far this season, this double-header will present not only struggles, but interesting opportunities from people we don’t expect.

The showdown with the Warlock Lord appears to be rushing toward Will and his friends.