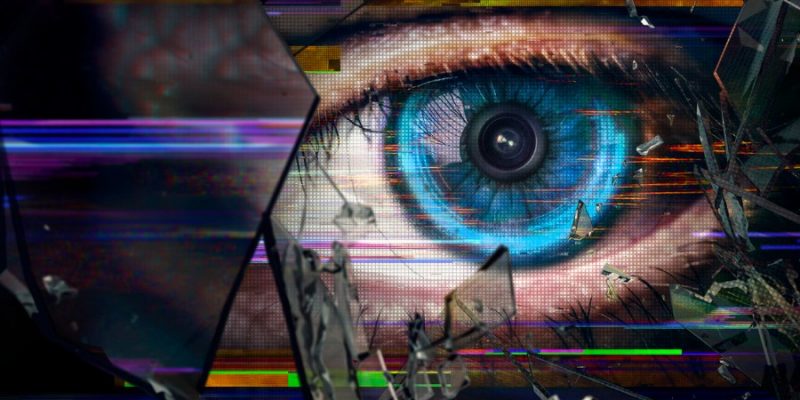 Not only has Netflix finally announced a season 4 launch date for the hit show, Black Mirror, they also released 7 trailers to get fans of the series excited. Hitting Netflix on Friday December 29th, 2017 — Season 4 will have 6 brand new episodes to terrify and delight. There is an overall Season 4 trailer plus preview of each of the 6 new episodes. Season 4 looks like it’ll be amazing, keeping with the original nature and Twilight Zone feeling of the first 3. Netflix took over production of the show with it’s third season and has exclusive streaming rights for it. Will you be watching Season 4?

Season 4 will have six new episodes:

Black Museum – The owner of the Black Museum promises guests of his venue that objects that have done something bad can be found in the museum. Of course, he’s a bit creepy himself and I’m sure we will get to see many of the disturbing stories surrounding the objects he’s collected.

There’s a sad, sick story behind most everything here.

USS Callister – Clearly looks to be a Star Trek spoof, and though the trailer gives it a campy and high energy feel I am certain there will be dark advanced technology hidden within the episode somewhere. It wouldn’t be Black Mirror otherwise. This one has quite the cast, featuring Cristin Milioti (How I Met Your Mother), Jesse Plemons (Breaking Bad), Jimmi Simpson (Westworld), and Michaela Coel (Chewing Gum).

Space Fleet never turns its’ back on those who need our help.

Metalhead – Is the first ever strictly black & white episode of Black Mirror. Directed by the amazing David Slade of Breaking Bad and American Gods notoriety.  On a planet overrun by killer robot type dogs, humans have clearly taken the backseat and are struggling to survive. With an almost post-apocalyptic feel to it, I’m really excited to see something from Black Mirror in only black & white.

We found a dog at the warehouse. I’ve lost it for now, but my guess is it’s still operational.

Hang The DJ – tackles the interesting (and sometimes frightening) world that has become online dating. In this story, a futuristic dating app (service, system, whatever you want to call it), decides who you go out on dates with AND when your relationship will expire. I guess that is a time-saver in the sense you don’t waste years in the wrong relationship…but how accurate is this system and why are so many people using it? Directed by the brilliant Tim Van Patten (Boardwalk Empire and Game of Thrones), it’s also got a star studded cast.

Everything happens for a reason.

Crocodile – takes place in a futuristic Iceland, where memories are no longer your own private belongings. This isn’t the first time Black Mirror has played with the idea of publicly displaying memories, but “Crocodile” instead seems to be taking it a step further on how those memories can be twisted for certain purposes. After witnessing an accident, one character has his memories extracted as evidence, but something seems really off about the entire encounter.

Memories can be subjective, they may not be totally accurate and they’re often emotional.

Arkangel  – touches on parenting, Black Mirror style and is one of the most anticipated of Season 4. Directed by Jodie Foster and starring Rosemarie DeWitt (La La Land) this episode explores the idea that complete control is the best parenting technique one can have. After a scare at the playground, one frightened mother enrolls her young daughter into a program that involves punching needles into her skull but will give the mother peace of mind and control over her daughter.  Nothing creepy or that can go wrong here right, we should all just move along…

Which episode are you most looking forward to? What is your Black Mirror watching style? Will you binge all 6 at once or be able to enforce some restraint and keep it to 1 or 2 episodes in a day? I’d love to hear from you! Leave me a comment below or find me on social media and let’s start a conversation!

Join in on the conversation! Use hashtag #BlackMirror on social media