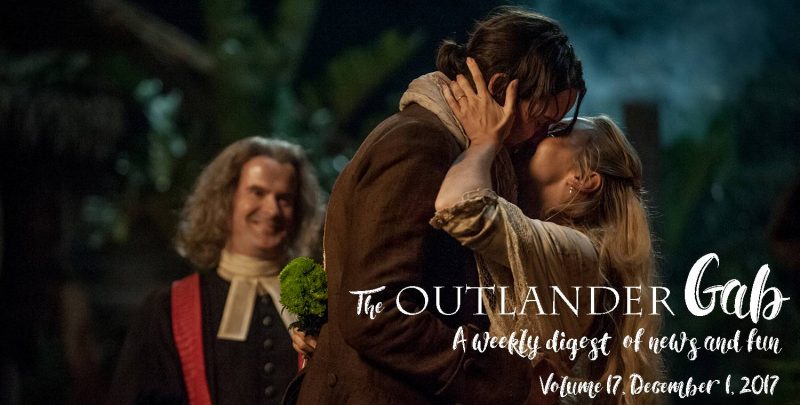 Chris Parnell, co-President of Starz, talked with Lynette Rice on EW’s Outlander program on Sirius Radio. He said that they’re in “early talks” about Season 5 renewal. The entire broadcast is here. Toni Graphia will be the next guest on EW’s weekly Sirius XM Radio broadcast on Monday, Dec. 4, at noon eastern.

This is really cool – Mashable has a video that includes at 360° view of the ship set, with a guided tour by Sam and Caitriona. And there’s a deleted scene from the end of 311, also in 360 (I strongly suggest you watch the whole thing on a larger screen than a phone, and select full screen).

Elle magazine has an exclusive preview clip from Episode 312!

Categories for the for-fun-only CarterMatt Awards were announced today – I’m sure Outlander will fit into several of those! This is a rolling vote – only some categories are open at any one time. Keep an eye on the CarterMatt website to know when our categories will come up!

A new Outlander tribute video from the wonderful Julia LeBlanc:

Not Outlander, but Bear McCreary gives some insight into scoring his new film, Revolt.

Lying awake thinking…. what if @Writer_DG was actually Claire and is using “Outlander” as a platform to tell her time-traveling story and inform us all of worldly things beyond our imagination….?!?

Maybe I should go to sleep 😂 x

(Ryan was one of the two young boys shot at Culloden)

Is it now safe to share that Coco was voiced by @TobiasMenzies …. making it his 3rd role in Outlander 👏🏼👏🏼👏🏼👏🏼 https://t.co/fd9aLgMMAY

Couple of new product lines from licensees this week! Ecell Accessorize just debuted a line of Outlander phone cases on Amazon. Cases are available for a range of phones. There are hundreds of other case styles available on their website! Here are some of the designs available: 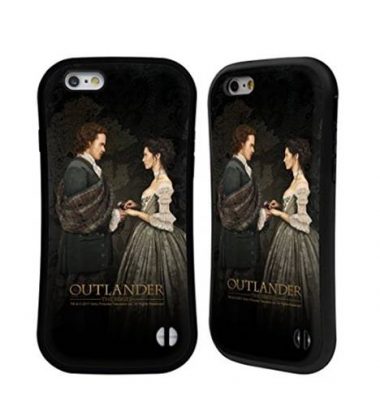 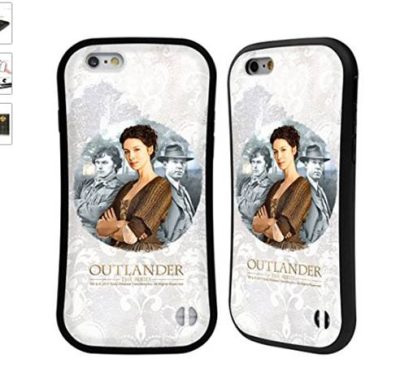 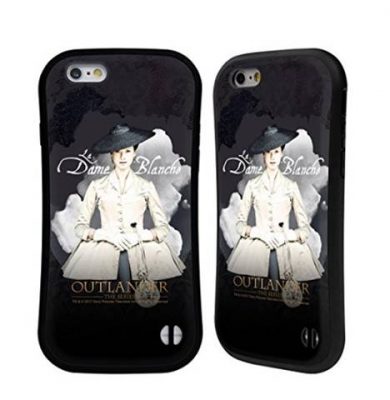 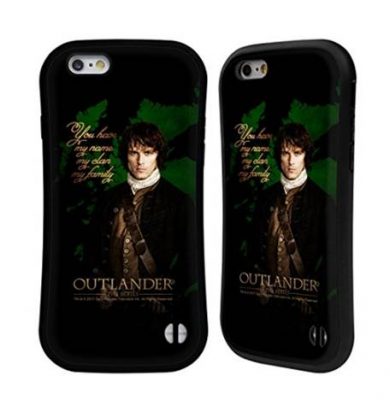 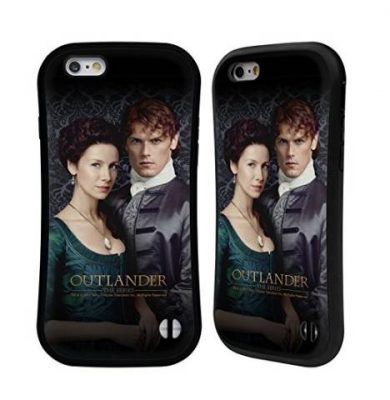 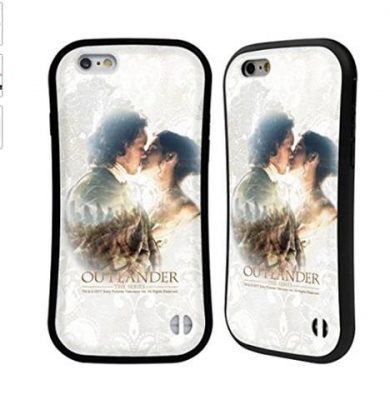 Rocklove Jewelry has a new line of gorgeous thistle silver and amethyst items! I think I’m craving the ring. From their email today, “Handcrafted sterling silver and faceted amethyst gemstone, the Thistle Heart Brooch adds flair to your winter shawl while the adjustable Thistle Wrap Ring is a great gift for someone with knobby knuckles, swelling, or you don’t know their size.” And right now, they’re offering 25% off on these and more products – go to their site, rocklove.com, and use the code FandomsForAll. (You’ll find items for many different franchises, including The Hobbit, Penny Dreadful, Skyrim, and more.) 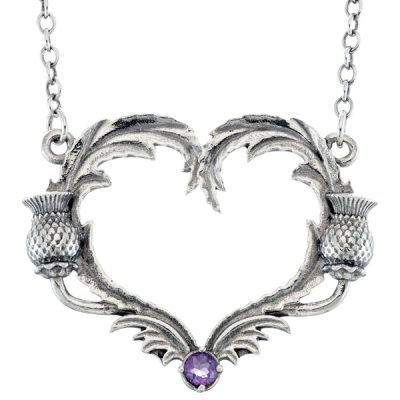 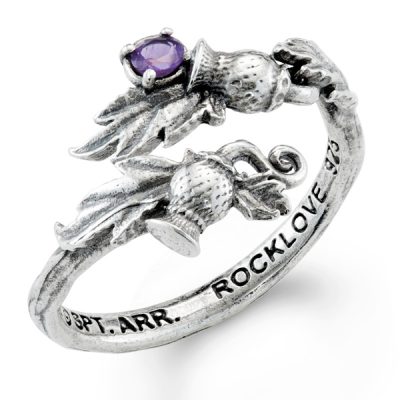 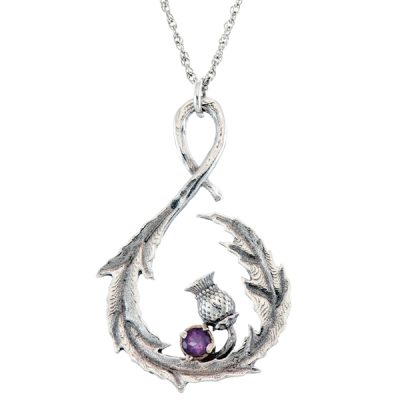 Are you a Marvel junkie? Here’s the newest trailer for Infinity Wars!

If you’re hoping to go to ComicCon in San Diego this year, open registration for tickets is next Saturday, Dec. 9! Here’s some basic info, and make sure you’re following Michelle Harvey to get all the latest ComicCon news!

Holiday shopping nearly done? Not even started? Here in Illinois, we’re still in the 50s, which is highly unusual, considering Chicago is NOT part of the temperate zone. So it’s hard to get in the holiday spirit!

I’m in the middle of John Sandford’s newest Virgil Flowers novel, Deep Freeze. Like all of them, it’s fantastic!

Do you enjoy reading the Gab? If you do, let me know! What should I keep doing? What would you like to see added? Should I drop down to something less frequent during the next Droughtlander? Your input is really important to me.