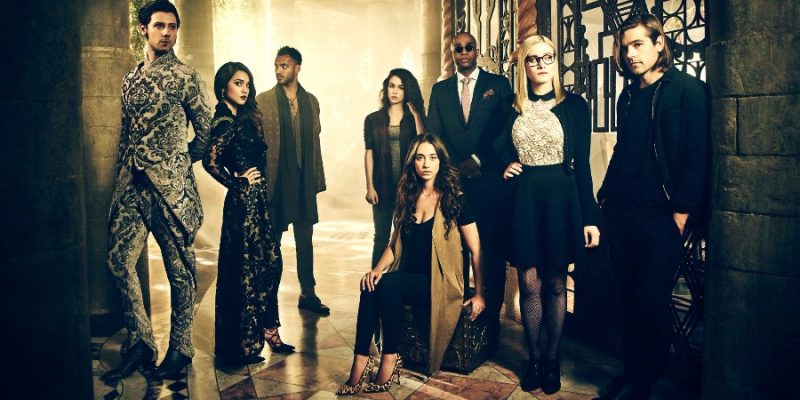 Looking for something to binge on New Years Day? Netflix has The Magicians Season 2, which is the perfect sexy sci-fi binge you maybe didn’t realize you needed in your life. Season One was an instant hit, both live on Syfy and on the Netflix Binge List, but this second season is hitting Netflix at the perfect time. Binge through the second season, get yourself caught up and join live for the Season Three premiere, Wednesday January 10th, 2018 on Syfy! 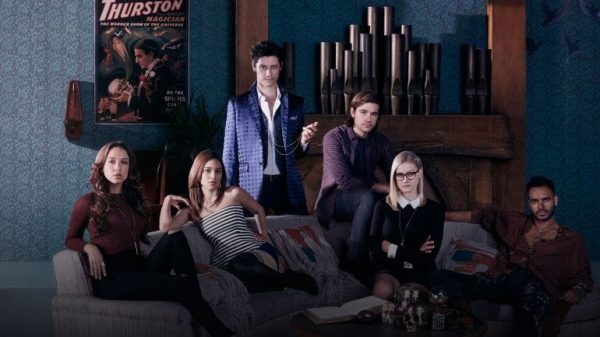 Below you’ll find the Season Three trailer for The Magicians, which will be one of the most watched (and talked about) shows this spring. Don’t get left behind, whether you’re watching for the first time or if you just need a refresher course before season 3 starts, Netflix has got you covered! The Magicians is a show your friends, family, and co-workers will be talking about! Join in on that conversation and binge watch the first two seasons now! For those who are new to The Magicians, it’s a show that follows a group of magicians who attend a special magic college in upstate New York. But just as magic can be used to do great and wonderful things, it can also be used for horrible black magic and darkness. This group of millennial magicians has a lot to learn when it comes to magic, and is one of the sexiest sci-fi shows on television. Based on the books by author Lev Grossman, The Magicians is a quite magical, critically acclaimed drama series that will leave you wanting more.

The quest to bring back magic begins on Wednesday, January 10th at 9pm on SyFy.