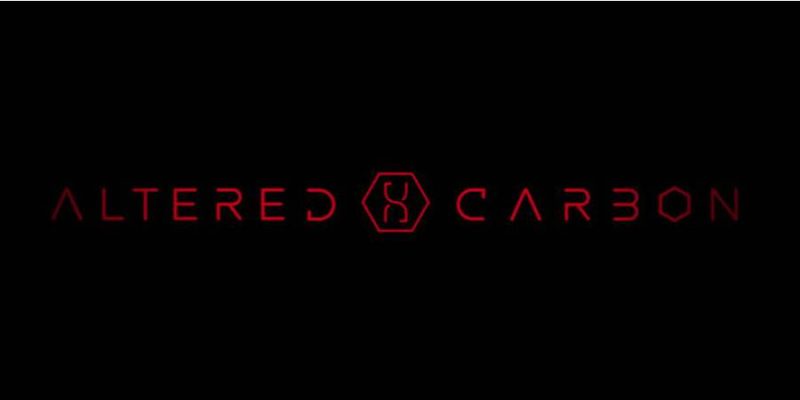 The first full trailer for Netflix’s upcoming original series, Altered Carbon, is finally online and I think it was worth the wait. The show definitely looks polished and there seems to be the promise of much action, mainly in the form of violence. But this is a detective story about people who can change bodies like we change pants (if you wear pants) and death is only a temporary setback. With that in mind, you’d expect a lot of fighting, killing, explosions, breaking of things and all the other stuff humans are prone to doing; doubly so when you don’t have to worry about dying.

The look is very Blade Runner, with the most notable aspect being a complete absence of the sun. What is it about these “dark future” tales that makes them take the dark bit so literally? Would it kill someone to take a walk in the sun once in a while? Maybe. I don’t know. I’m not from the future. I guess I’ll have to watch to see if old Sol is still out there somewhere.

Now go watch the trailer below …