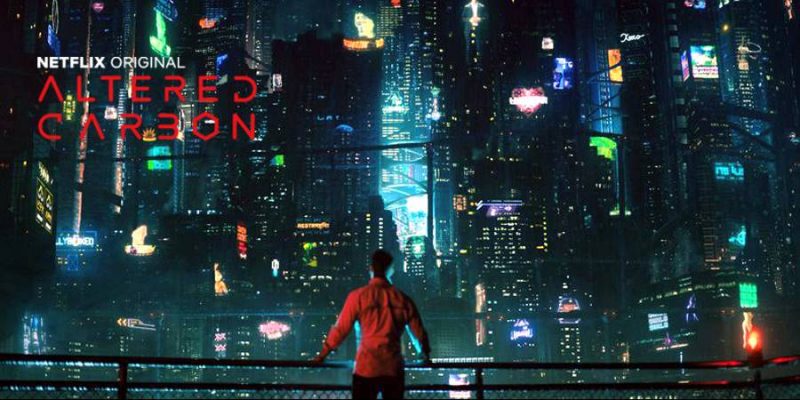 The newest original series to come from Netflix, Altered Carbon, will be here this Friday, February 02 and it looks gorgeous. It’s a science fiction series based on the classic novel of the same name by Richard K. Morgan. Judging by the trailers and the images below, no expense was spared in creating this series. Let’s just hope the story can keep up with the visuals. That’ll be a tall order, but Netflix has a great track record with genre programming so I’m very optimistic that I’ll be binging on it this weekend. I hope you join me.

The show has elements of Blade Runner, Total Recall, and Westworld just to name a few. Hell, I even got a little whiff of Firefly from some of those photos. I really can’t wait to get a real taste of Altered Carbon‘s DNA once it hits Netflix this Friday just to see how it compares to everything it’s been compared to. 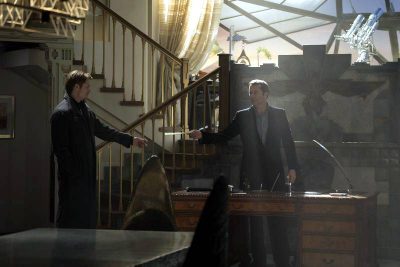 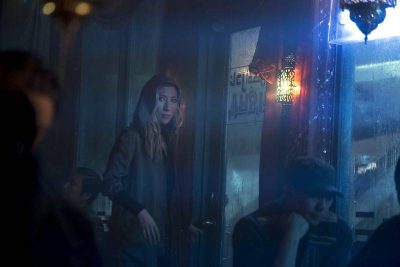 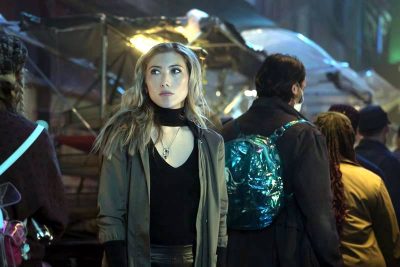 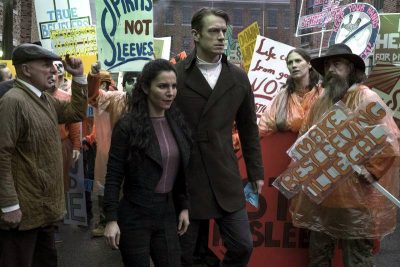 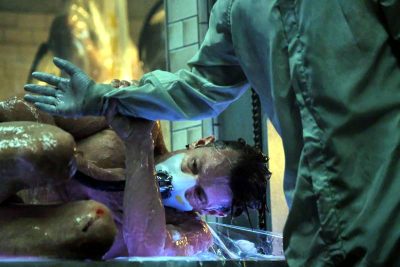 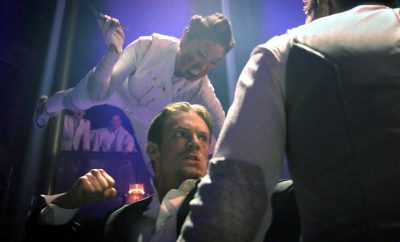 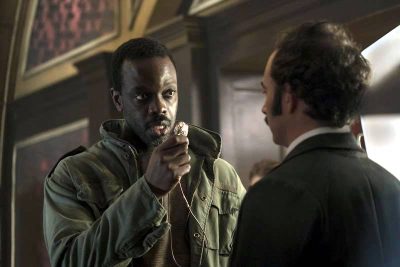 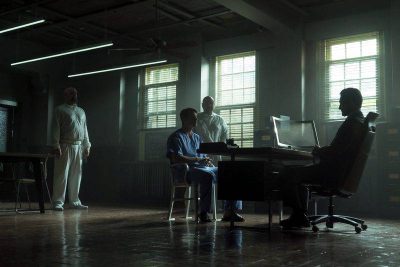 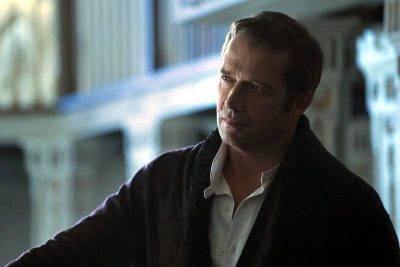 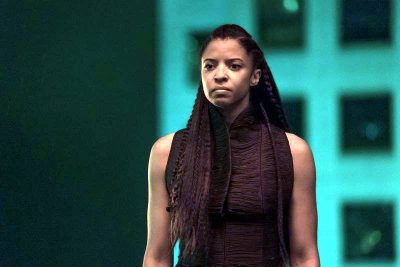 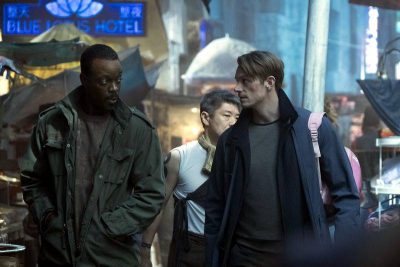 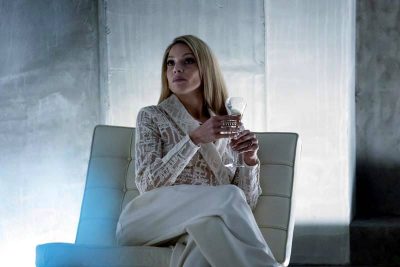 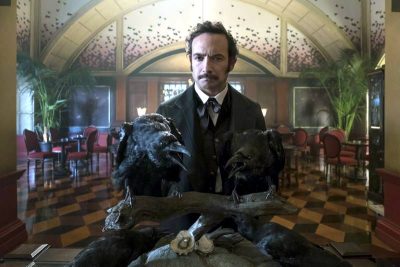 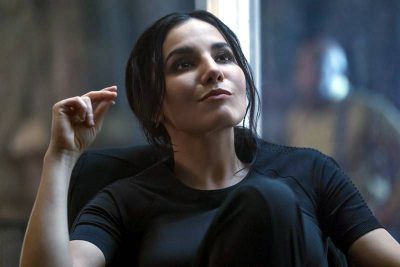 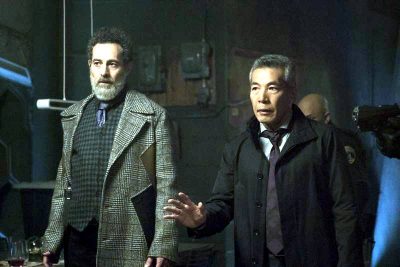 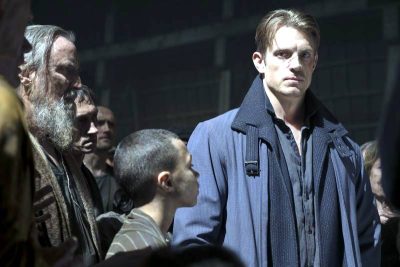 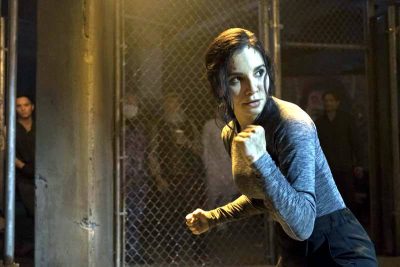 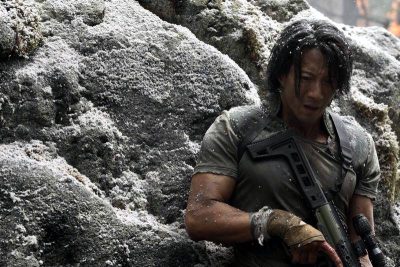 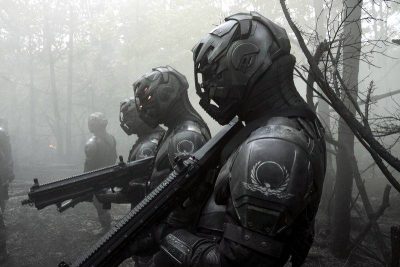