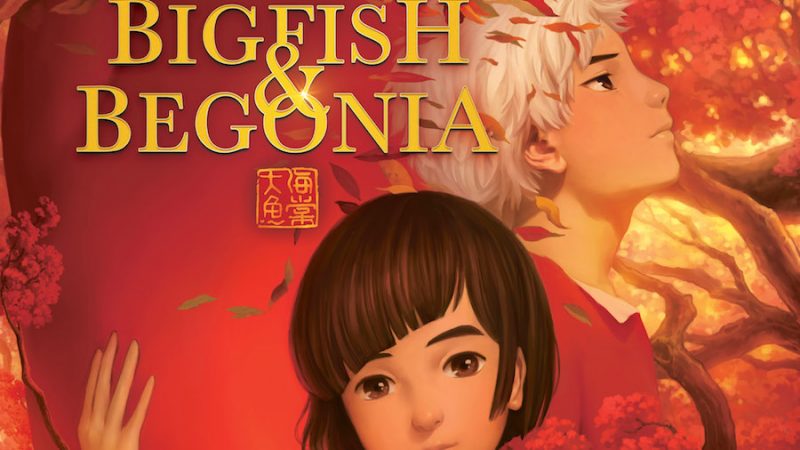 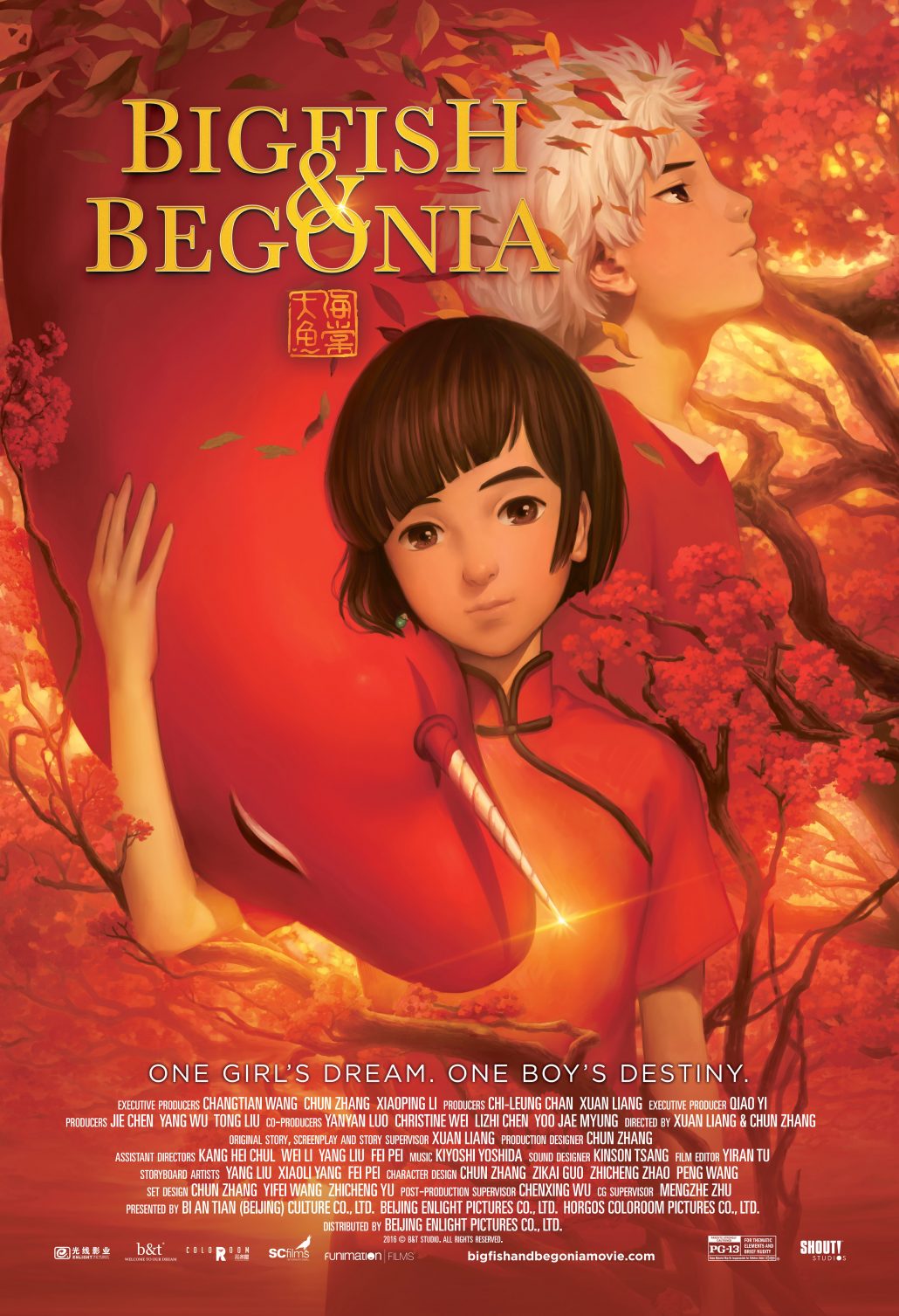 There is a mystical race of beings that control the tide and the changing of the seasons. But one of these beings, a young girl named Chun, wants to experience the human world, not simply observe it. When she turns sixteen, Chun is allowed to transform into a dolphin and explore the human world. However, she soon learns this world is a dangerous place.  Chun is nearly killed in a vortex, but saved by a human boy at the cost of his own life. Moved by his kindness and courage, she decides to give the boy life again, but this power comes at a price. Chun will have to face adventure and sacrifice in order to protect the boy’s soul until it is ready to return to the human world.

Animated feature BIG FISH & BEGONIA opens April 6, 2018 in select U.S. cities nationwide. Movie presentation in English language, as well as its original language (Mandarin with English subtitles) will play in U.S. cinemas. The film is rated PG-13 and has a run time of 105 minutes.