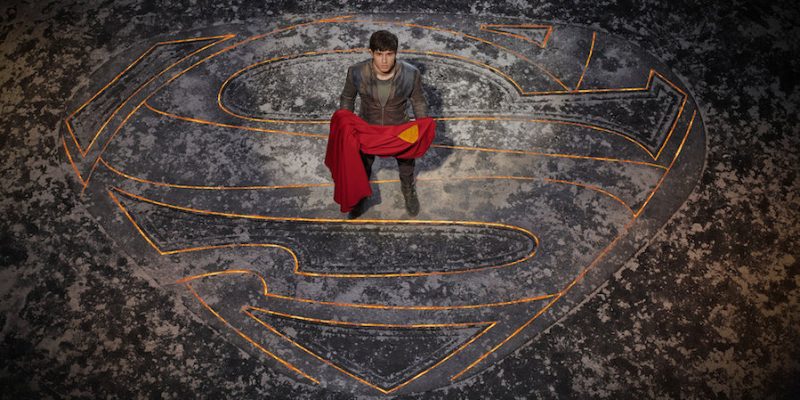 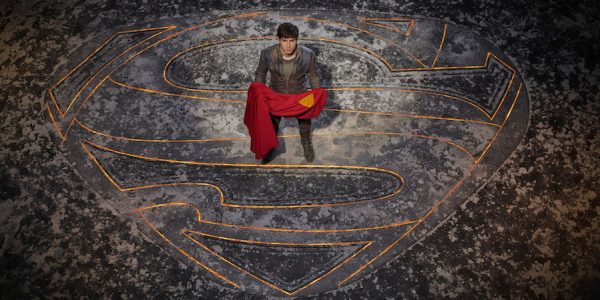 Series, from DC and Warner Horizon Scripted Television, is the #1 Cable Entertainment Program of the Night and the Best Series Premiere on SYFY in More than 3 Years
SYFY’s untold Superman series KRYPTON, premiered to an audience of over 2.6 million people (L3), the best new series premiere on the network since “Ascension” in 2014.  KRYPTON debuted on March 21 and was the #1 entertainment program on cable for the night.

·         1.069MM P18-49 / 1.282MM P25-54 / 2.649MM P2+
o    More than doubled L+SD ratings — +99% / +98% / +101%
•    SYFY’s best series premiere in 3+ years in each demo (since “Ascension” on 12/15/14)
Set 200 years before the destruction of Superman’s home planet, KRYPTON follows Seg-El (Cameron Cuffe), the legendary Man of Steel’s grandfather, as a young man who is faced with a life and death conflict – save his home planet or let it be destroyed in order to restore the fate of his future grandson. He must redeem his family’s honor and protect the ones he loves while being challenged by familiar DC characters Brainiac (Blake Ritson) and Earthly time-traveler Adam Strange (Shaun Sipos).
KRYPTON is from Warner Horizon Scripted Television and is executive produced by David S. Goyer (“Man of Steel”) through his Phantom Four banner, alongside Cameron Welsh, who serves as showrunner. In addition to Cuffe, Sipos and Ritson, the show also stars Georgina Campbell (“Black Mirror”), Elliot Cowan (“Da Vinci’s Demons”), Ann Ogbomo (“World War Z”), Rasmus Hardiker (“Your Highness”), Wallis Day (“Will”), Aaron Pierre (“Tennison”) and Ian McElhinney (“Game of Thrones”). Based on the DC characters created by Jerry Siegel and Joe Shuster.
The 10-episode season airs on SYFY Wednesdays at 10/9c. Viewers can catch up on the premiere episode on SYFY On Demand, which includes [syfy.com]SYFY.com and the SYFY App.
For more news subscribe to our newsletter!