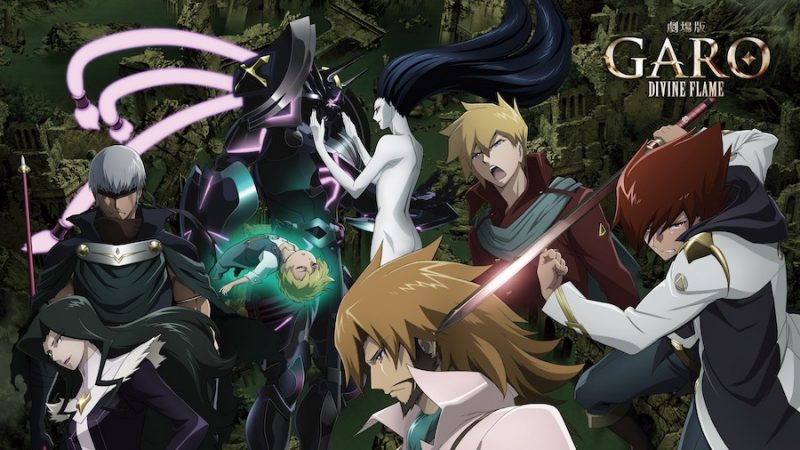 Convention season is underway. The new announcements from Sakura-Con are coming in and Funimation has some amazing announcements that will only add to what looks to be the best upcoming anime season in several years. So lets not waste any more time and get right to the details.

Garo returns as a film! Funimation has acquired the anime film for direct to home video release.

León, who has succeeded the name of Garo the Golden Knight, devotes himself to train a young Makai Knight for the next generation, together with Prince Alfonso of the Valiante Kingdom. Then, they receive an order to exterminate the most beautiful Horror in the world which resides in a neighboring country “Vazelia”. At the same time, a young Makai Knight for the next generation is kidnapped by an unknown person. León desperately follows them, only to find that he is surrounded by his enemies at a dead end. Then, a Makai Knight Dario who was supposed to be missing for some time suddenly appears and rescues him. Under his guidance, León is led to the town where he meets up a totally unexpected person.

The home video release is set for later in 2018. No specific date was given. 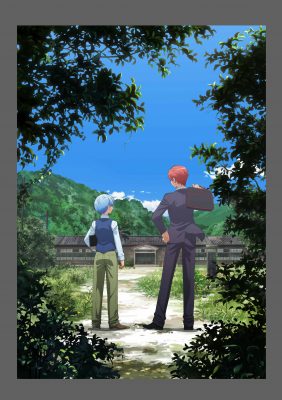 The killer class is back in session—sort of. Relive every moment that made you laugh, cry, and kept you on the edge through the eyes of the top two students: Nagisa and Karma. Reminisce with them about the time spent in Class 3-E from the moment Koro Sensei appeared to his final moments. This is a look back at the adventures of being assassins in training! The film is a recap film and will have the same cast and crew from seasons 1 and 2. Current release date on home video is July 3rd.

Details regarding Funimation’s release of the films will be announced at a later time. This acquisition bodes well for the possibility that Funimation will take on the license for the upcoming new season of Code Geass.

Sunrise also announced the home video release of IBO by Funimation for Summer 2018.

When Mikazuki Augus, a young member of a private security company known as the CGS, accepts a mission to protect a young woman seeking to liberate the Martian city of Chryse from Earth’s rule, he sets off a chain of events that threatens to send the galaxy back to war.