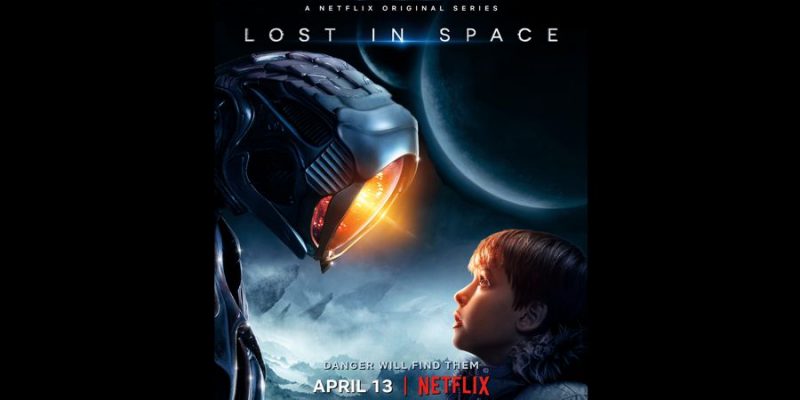 With barely over a month before the series premiere, Netflix has finally dropped a new full Lost In Space trailer. Sporting very high quality visuals, the little we’ve seen of the show so far looks very promising. That promise comes mainly from this iteration’s focus on family. The original had that, but it was quickly eclipsed by the camp brought in as the show progressed. I doubt very much this Lost In Space will go that route. At least I hope it doesn’t.

I know you’re here to watch the trailer, so I’ll delay the words in favor of what you’re looking for.

The graphics are stunning, as we’ve come to expect from Netflix properties, and it definitely embodies the premise and heart of the original. But there are a few changes – The two most notable are Doctor Smith being female and the robot is now a piece of found alien tech. Unlike the original, this Dr. Smith might just have some compassion and not be primarily selfish and cowardly. Also unlike the original, this Robot will probably be looked upon by most of the Robinsons and company with suspicion; at least for a while. I’d say that’s a natural reaction to finding a seemingly sentient alien robot on a planet you just crash landed on.

If you’d like to see the short date announcement trailer and a gallery of photos from the series, check out our post Get Lost In Space With This Trailer & Photo Gallery

The Robinson family, part of a highly trained mission to establish a new colony in space, is unexpectedly pulled off course forcing them to crash land on a lost planet. Danger will find them. Lost in Space premieres April 13, 2018.