A roundup of recent news about upcoming film and TV projects:

Tim Blake Nelson (who I remember best from O Brother Where Art Thou) has signed to direct Michael Zero, a high concept sci fi action thriller. It follows MIchael Redmayne, who is forced to hunt down and kill his clones after the desert the war they were created to fight, in order to wage one of their own against the Corporate State that made them. Nelson is also set to co-star in Angel Has Fallen, the next in a series following Olympus Has Fallen and London Has Fallen, starring Gerard Butler.  More details on both films from Deadline Hollywood.

Sony Pictures has closed a deal with Vin Diesel to star in its new sci fi action film Bloodshot, an offshoot of the Valiant comic series. Deadline reports “We’re hearing the pic will be in the tone of the classic 1980s tentpoles like Robocop, Terminator and Total Recall.” Principal photography begins in July. “The Bloodshot series, comprised of more 110 issues with more than 7.5 million copies sold, centers on Ray Garrison, aka Bloodshot. Brought back from the dead by Rising Spirit Technologies through the use of nanotechnology and suffering total memory loss, Ray struggles to reconnect with who he was while learning what sort of weapon he has become, with the help of a group of other augmented combatants (called Chainsaw),” according to Deadline.

For the 25th anniversary of the classic movie Dark Crystal, Sony Pictures has produced a special edition, available now. It includes an all new feature – Dark Crystal: The Myth, Magic and the Henson Legacy, deleted scenes, and more.

Following the success of The White Queen and The White Princess, Starz announced that their next project in the series will be The Spanish Princess. The show centers around Catherine of Aragon, the beautiful teenaged princess of Spain who was promised the English throne since childhood. This series is also drawn from best-selling author Philippa Gregory’s books. No stars or air date have been announced. 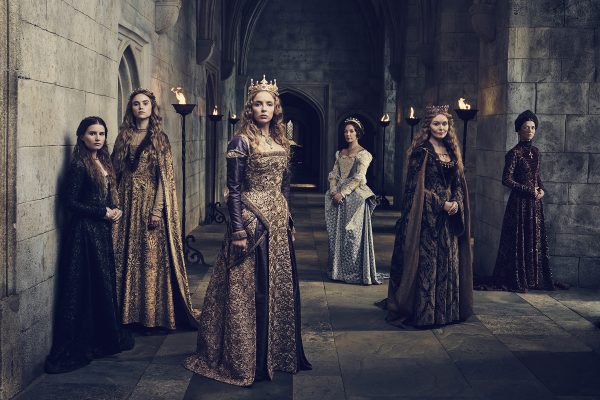 FX has ordered the pilot of Devs, a new series from Ex Machina writer/director Alex Garland. Devs is the story of Lily, a young computer engineer, who investigates the secretive development division of her employer, a “a cutting-edge tech company based in San Francisco, which she believes is behind the disappearance of her boyfriend,” according to Deadline Hollywood. No air date or actors announced yet.

TNT has chosen not to renew The Librarians for a fifth season. TNT has been moving to darker, more edgier dramas, and has cancelled its lighter fare. Showrunner Dean Devlin tweeted that he will be shopping the show to other networks. The Librarians is based on a series of Noah Wyle films, and Wyle has served as an executive producer and occasional guest star. 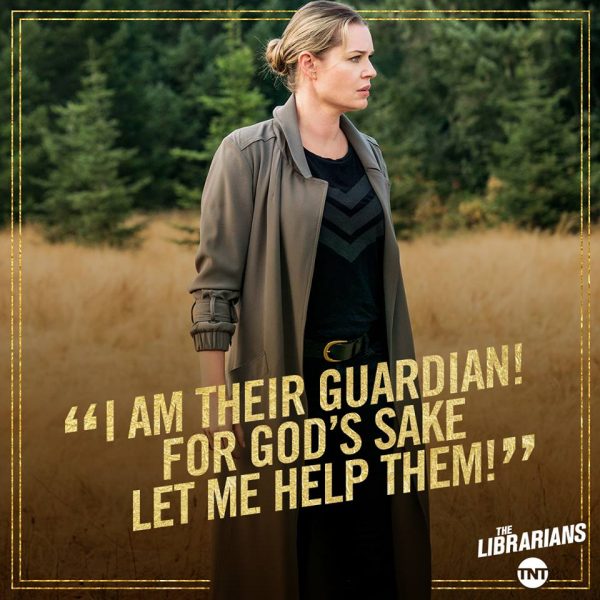 BBC One has picked up an 8-part, big budget adaptation of Philip Pullman’s His Dark Materials. Director Tom Hooper (The King’s Speech) and Logan‘s breakout star Dafne Keen will be associated with the project. Keen will play lead character Lyra, an orphan, who lives in a parallel universe. Hamilton genius Lin-Manuel Miranda will also star, as adventurer Lee Scoresby. The series will start production in Wales soon.

Netflix has made a 7-figure rights deal with Extreme Universe and its graphic novel characters which include Deadpool. Extreme Universe covers six comic books and more than 50 characters. Akiva Goldsman will set up and oversee the writer’s room. The deal gives Netflix a chance at a branded series of films. “Rob Liefeld’s Extreme Universe features gritty stories and distinctive characters,” said Netflix feature film chief Scott Stuber. “Akiva’s creative voice has been behind some of the largest movie franchises, making him uniquely capable of helping bring these superheroes from the Extreme Universe to life for Netflix.”