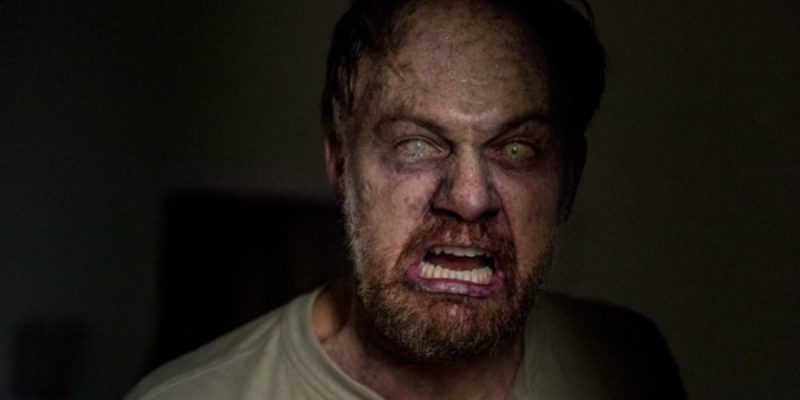 Walking Dead “Do Not Send Us Astray” Review

To quote Maggie, “Here we go.” It’s my first Three If By Space review. Happy to be here with all you fellow Deadites!

I confess, sometimes I am a skim watcher, often multi-tasking while watching even my favorite TV shows. Not so with Do Not Send Us Astray! I was glued to the screen from the moment Dead Gavin first appeared to Morgan, through the best battle sequence I’ve seen in a while then Carol once again having another Terrible, Horrible, No Good, Very Bad Day, until the end, when Rick walked away from Michonne.

Even knowing from Episode 12 that a massive battle was coming, I was still impressed by the fierceness with which it raged. Maggie’s strategy was right on but there was one thing she didn’t see coming – the Savior’s ‘something in between’ insidious strategy that wreaked havoc on the Hilltop.

Yes, the Saviors gave Hilltop a run for their money, including interrupting their sleepover with a rude awakening, but the Hilltop hung in ‘til the Saviors finally turned tail and ran. Was it me, or was anyone else disappointed that Negan didn’t magically appear?

And that’s not my only question. I need to know… 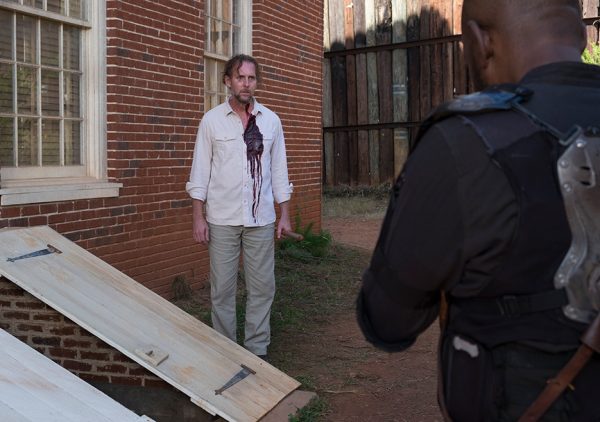 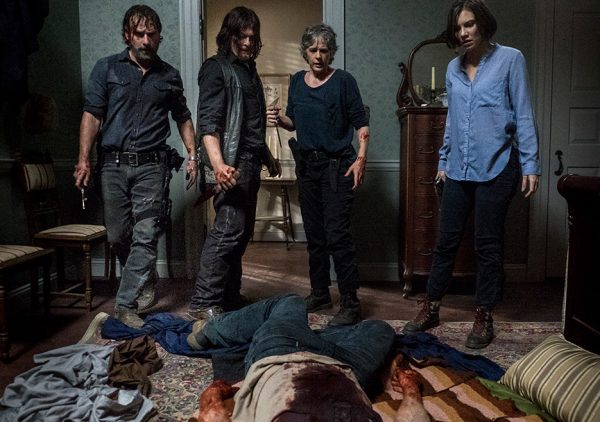 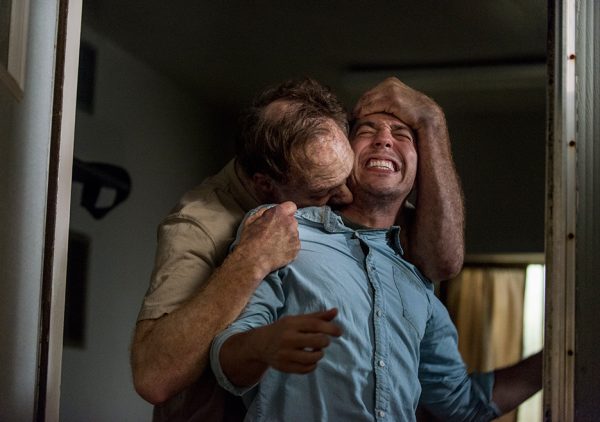 Impatiently waiting for the answers to unfold. Maybe you have other theories? If so, please share!

Despite all my questions, we did get some certainty during this episode. Here’s What I Know for Sure after watching Episode 813. 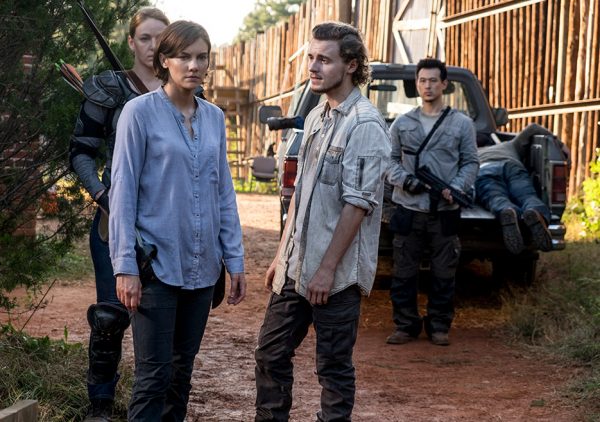 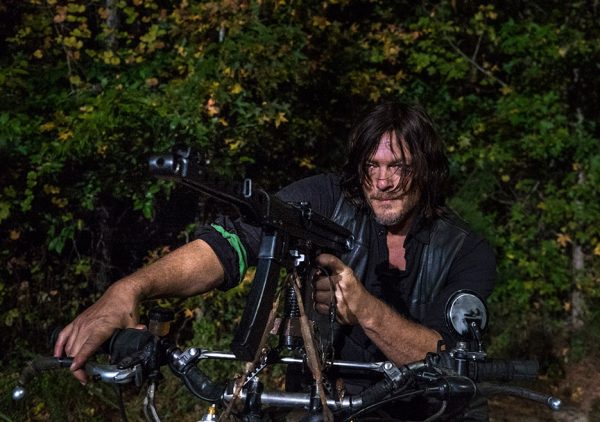 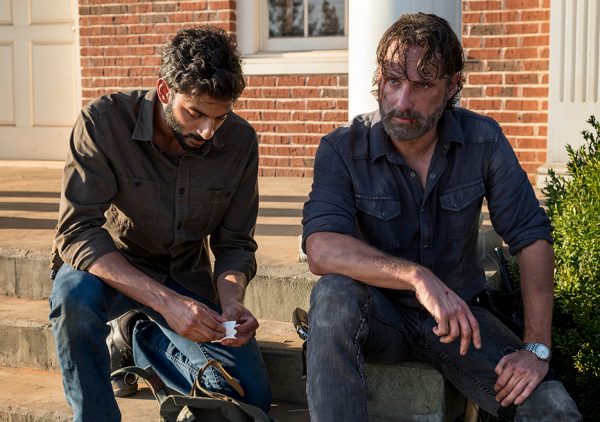 That’s all I have this week. What questions linger for you? Anything you picked up for_sure that you’d like to share?