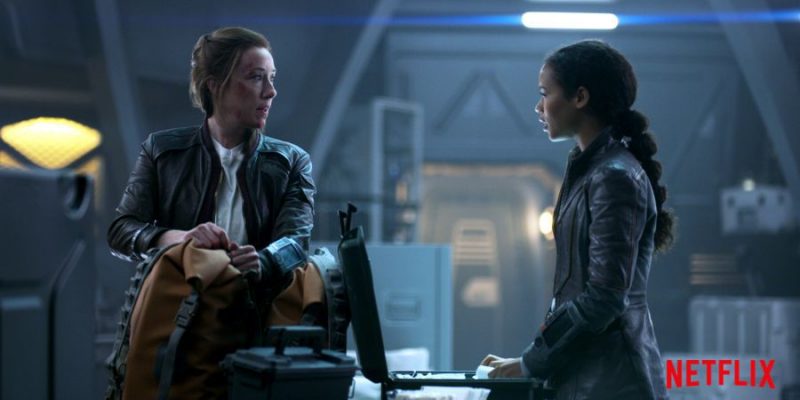 Lost In Space Featurette: My Mom’s A Rocket Scientist

By: Tom Gardiner
Lost in Space Netflix Will Robinson

In the original Lost In Space, most of the big decisions were made by John and Don. That was then, this is now. In Netflix’s updated version, it’s Maureen Robinson who’s the take-charge decision maker. This lady is an aerospace engineer, a natural leader, and one of the smartest people you’ve seen on TV. She’s part Lara Croft, part MacGyver, and part General George S. Patton all wrapped in Maureen Robinson’s trademark unconditional love. So if the kids say, “My mom’s a rocket scientist” they’re being literal.

The kids are no slouches, either. Judy is a teenage doctor, Penny is an imaginative aspiring writer, and Will has unlimited curiosity and empathy. They’re as important to the mission, the team, and, of course, the family as anyone.

I’m not trying to discount John Robinson or Don West here; far from it. I’m just pointing out that this new Lost In Space places critical importance on every character. Both John and Don are as necessary as the others and everyone has their strong suits. Everyone also has their faults because the show plays them more as real people than heroes. What makes them extraordinary is that they all embrace the endless possibilities facing them as they travel to the stars.

This just-released featurette shows some of those possibilities. It also helps pass the time until April 13 gets here!

More Lost In Space resources to check out: