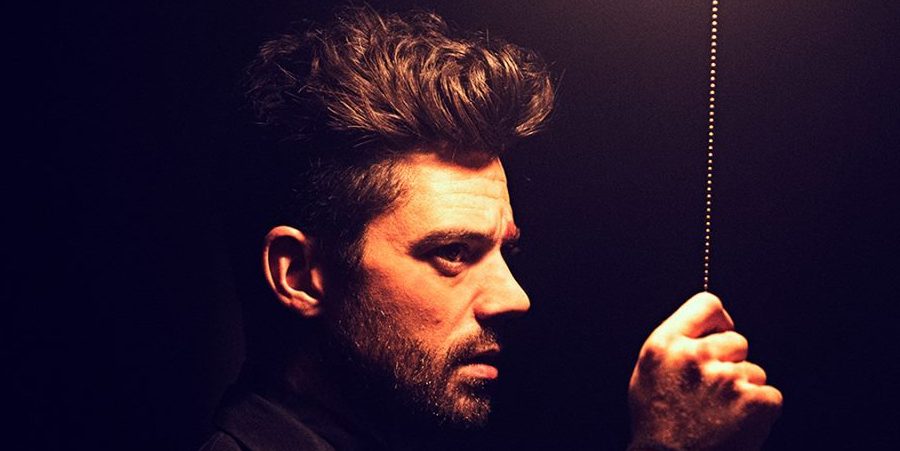 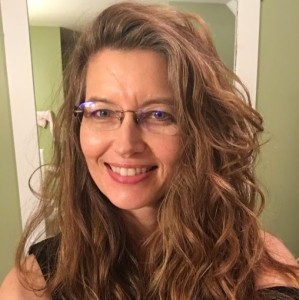 If the Preacher Season 3 Premiere is anything like what we’ve seen in the previous two seasons – we are all in for a wild ride! Preacher follows Jesse Custer (Dominic Cooper), the titular preacher, his ex-girlfriend Tulip (Ruth Negga) and dreamboat Irish vampire Cassidy (Joseph Gilgun) as they continue on their quest to find God. This search in the previous two seasons made for demented, hysterical, sometimes profane, sometimes spiritual hi-jinks that alternately had me gasping and laughing. I’m hoping for twists and shocks in Season 3 similar to my favorite episode from last year “Dirty Little Secret.” That episode crept up on me and the twist left me delighted at the lengths the show will go to make us question everything we might have thought that conventional Christian religious doctrine is about. One word: Humperdoo.

AMC offered their official description of Season 3, “Jesse Custer’s quest for God takes him back to a place he’s been avoiding his whole life: home. Jesse, Tulip and Cassidy return to Angelville, the Louisiana Plantation where Jesse was raised, and find old grudges and deadly obligations await them. With the help of his friends – and a few enemies – Jesse will need to escape his past… because the future of the world depends on it.”

Dominic Cooper, Ruth Negga, Joseph Gilgun, and Ian Colletti are back. I so enjoyed Graham McTavish’s potrayal of The Saint of Killers in Season 2 and I’m dreading/enthusiatically anticipating his return in Season 3. I’m also excited for new series regulars Betty Buckley playing Gran’ma, Colin Cunningham as TC, and Jeremy Childs who portrays Jody, Gran’ma’s enforcer and “the only man Jesse’s never beaten in a fight.” Now that’s a guy I can’t wait to meet.

After Tulip’s apparent demise last season – it’s reassuring to see actress Ruth Negga back for season 3. That bodes well for Tulip’s future although Jesse’s plan to bring her back home for help from his grandmother should make us nervous. As you recall, young Jessie was told by his grandmother in the season 2 episode “The End of the Road” that “everything has a price.”

Be sure to catch the Preacher Season 3 Premiere on Sunday, June 24 at 10:00 pm ET/PT. In the meantime, enjoy these first-look images! 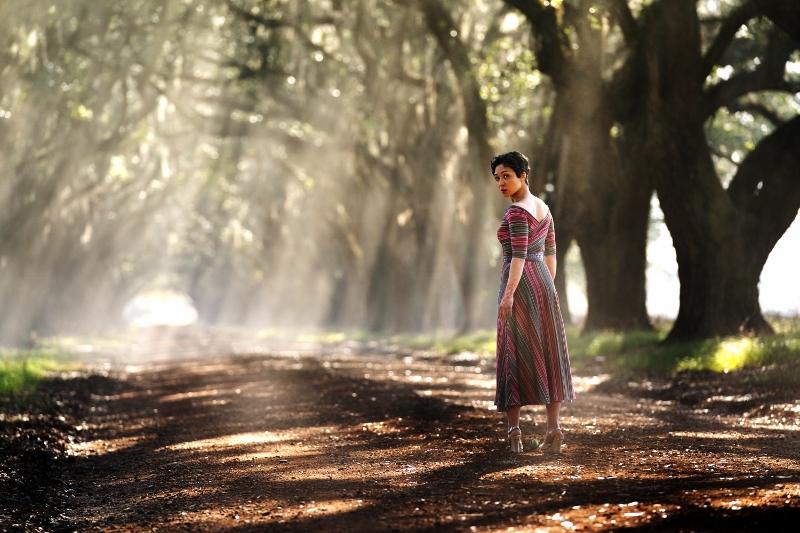 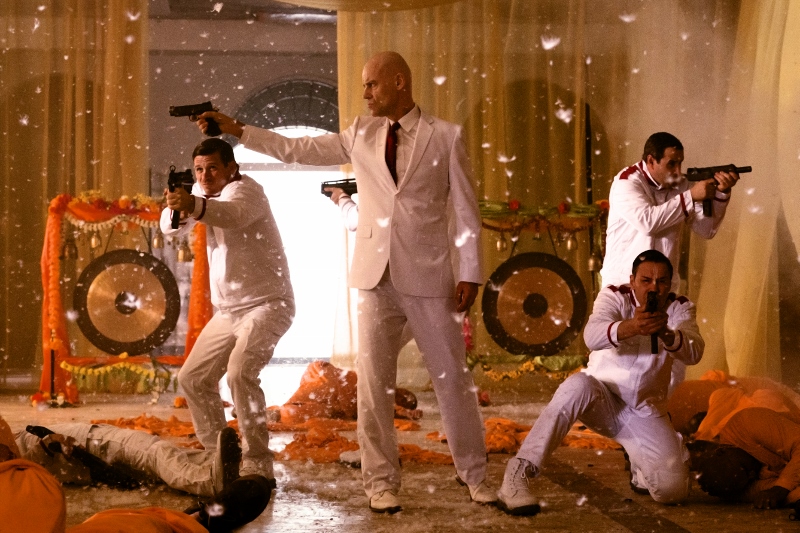 Join us for Season 3 of Preacher June 24th on AMC