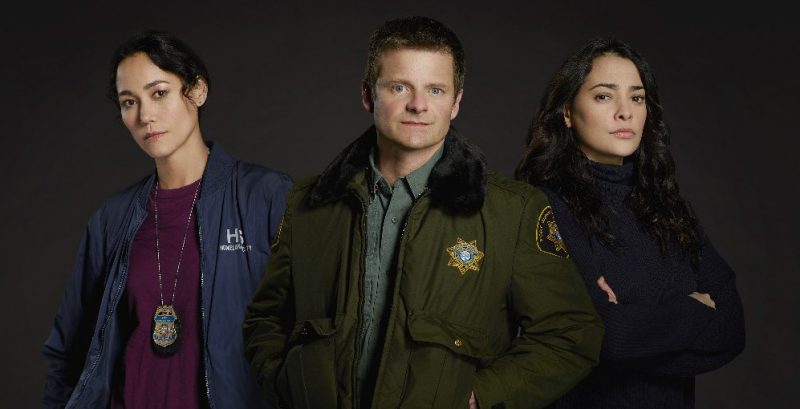 The Crossing: Premiere Is Promising – Review

ABC debuted a mid-season series this week – the sci fi refugee drama The Crossing. Somewhat derivative, maybe not completely original, and, I’m pretty sure, delayed from last year’s schedule (I have photos in my file for the show dated a year ago), but still, the premise is interesting.

The show’s basic idea – a large number of bodies, and a smaller number of survivors, wash up on a beach in rural Washington State. They tell a hard-to-believe story – they’re refugees from a war that hasn’t happened yet – they’re all time travelers from an America 180 years in the future. The war is being fought against a group of genetically evolved humans, called Apex, who are planning to exterminate at least half of the normal, or “common” humans. It feels like we’re seeing bits of Continuum, and another show our senior editor Tom Gardiner unearthed, a BBC production from 2014 called The Refugees.

It’s really hard to tell from just one episode! But I’m willing to give this a shot for episode 2 – it has a lot of the elements I enjoy in a show – interesting characters, a big mystery, beaches… 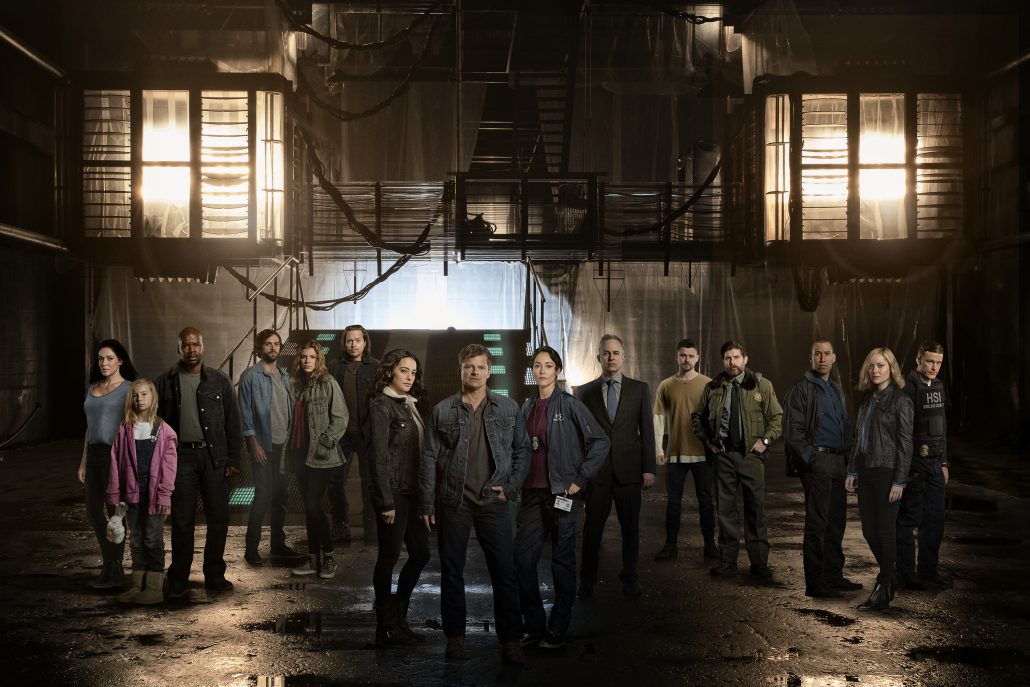 Main players in the premiere are Steve Zahn as small town Port Canaan’s sheriff, Jude Ellis, recently divorced with a young son. There’s some kind of crisis in his background (there always is, isn’t there; see Broadchurch). When the refugees and bodies are found, the operation is taken over by Homeland Security, with the detail headed by Emma Ren, played by Sandrine Holt. One of the cooperative refugees is Caleb (Marcuis Harris), who provides the first bits of information about the future. Natalie Martinez plays Reece, a time traveler who is separated from the main group with unusually enhanced physical abilities – could she be part of Apex? – and she is searching for her small daughter (Bailey Skodie), who is among the refugees. Tommy Bastow is another one of the refugees – but he has an agenda, to sell the information he knows about  Apex and their secrets. Jay Karnes is Craig Lindauer, Ren’s boss at DHS – who may not be who he appears to be.

Have you watched the pilot episode? What do you think? Leave a comment and tell me! If you haven’t seen it yet, watch this trailer: