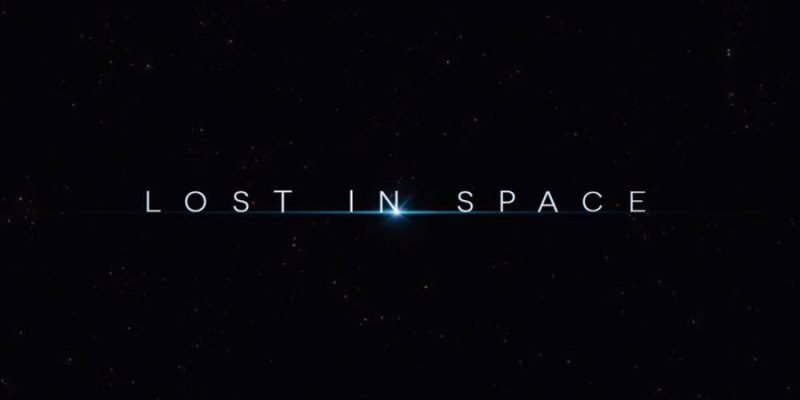 It’s true that first impressions are important. That initial encounter will set your mood and expectations for what’s to come, so it needs to be just right. With Lost In Space, composer Christopher Lennertz (@CLennertz) has hit the musical nail on the head.

Just like the series it introduces, the opening theme for the new Lost In Space is both exciting and inspiring. The original score by Lennertz is set to a montage of iconic moments in space history. Being set 30 years in the future, some of the “history” hasn’t happened yet, but that just adds to the excitement. 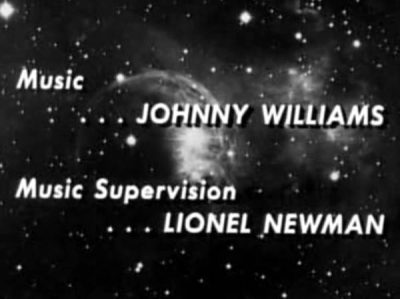 Lennertz also incorporates the original series’ iconic theme by acclaimed composer John Williams. (Yep, the John Williams, going by “Johnny”, wrote both versions of the theme song for the original Lost In Space!) The finished product becomes a seamless transition of beautiful music set to a montage of inspiring milestones of spaceflight. And when done, it sets the mood for Lost In Space perfectly.

As a fan of the original, I have to admit my pulse quickened when I heard that song again. If you’re familiar with the 1960s version, let me know how you feel when you hear it.

In short, the theme is acousticallly and visually gorgeous. During my watch of season one I never skipped the intro a single time; it’s just that beautiful.

Fan of the original series or not, I think you’ll really enjoy the opening. The segue between the Lennertz and Williams themes is done so organically that it feels like a single composition. Simply put, it’s really good – Just like the show itself.

Get ready. On April 13 you’re going to want to get Lost In Space with the Robinson family.

Just for fun and for the sake of nostalgia, here’s the Cincinnati Pops performing both versions of John Williams’ theme from the original series. The performance is from March 2016 and was held at the Cincinnati Music Hall.

More Lost In Space resources you’re going to want to check out: