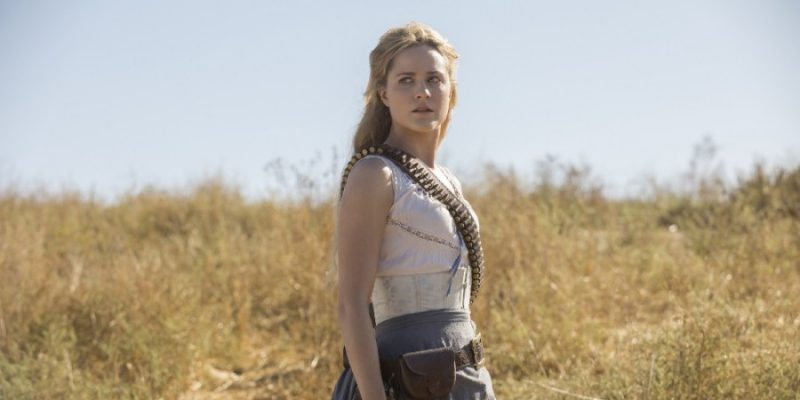 Breaking from the HBO offices earlier today – Westworld will indeed be getting a 3rd season! With only two episodes aired so far in the second season, the news comes as a huge relief for fans of the show. No matter where the park takes us this season, we can all sleep a little easier at night knowing that a 3rd season will follow. The news is not surprising, Westworld  has been a fan favorite and created a buzz online since the first episode of Season 1. Season 2 premiered on April 22nd, the first two episodes have been nothing short of spectacular. I’m excited to see where the rest of Season 2 takes us, and where that might lead for Season 3!

“It’s been an extraordinary pleasure to work with the exceptionally talented Jonathan Nolan and Lisa Joy, as well as their gifted cast and crew,” noted Bloys. “From the inspired storytelling to the incredible visuals, we are so excited to see where the next chapter will take us.”

WESTWORLD returned for its ten-episode second season Sunday, April 22. A dark odyssey about the dawn of artificial consciousness and the birth of a new form of life on Earth, the show was created for television by Jonathan Nolan & Lisa Joy, who are also executive producers. The show debuted on HBO in Oct. 2016 to become the network’s most-watched freshman series ever.

Time called WESTWORLD “one of the biggest shows on earth,” while Entertainment Weekly hailed the show as “brilliant” and “enthralling.” Newsday termed it “explosive,” “smart” and “engaging,” while Salon cited the “outstanding performances” and the Hollywood Reporter called the series “thrilling” and “massively entertaining.” 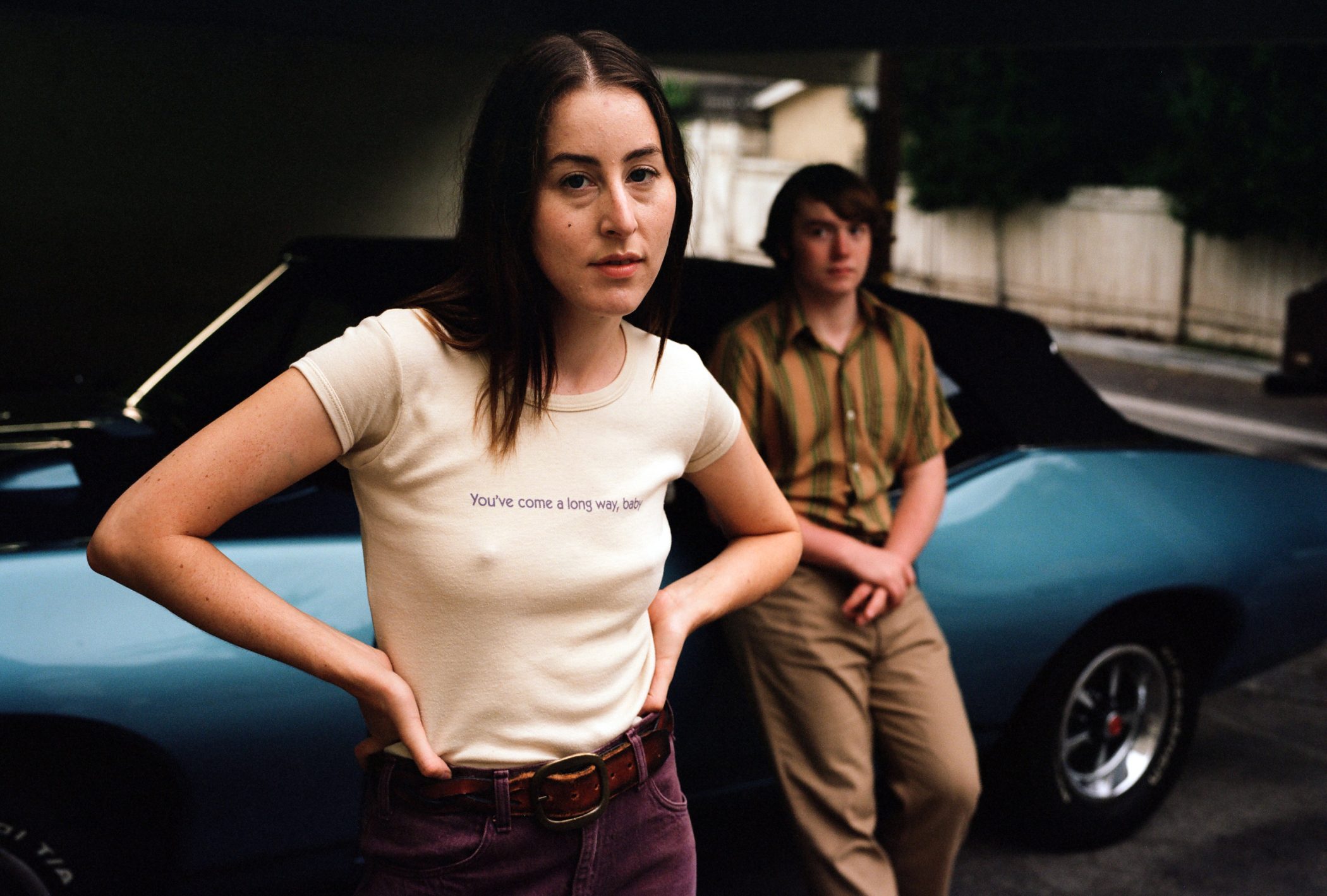