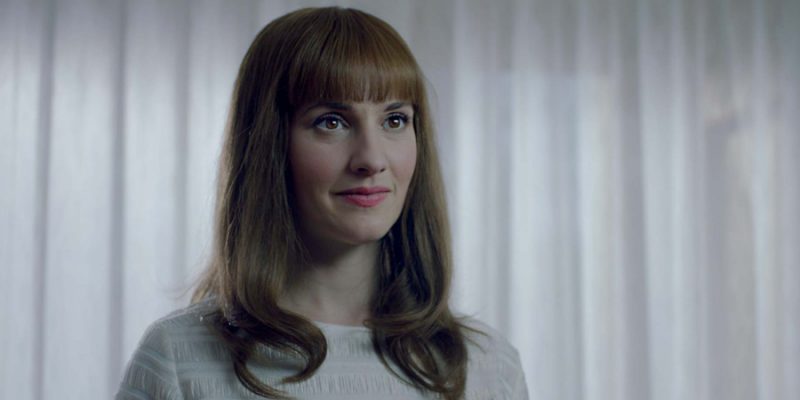 In the June 26 Humans episode, Synths confirmed their humanity. Most notably, Niska was able to override commands and protect herself, Max recognized that Agnes chose her words carefully to mask that she was indeed a threat to the Commission members, and Karen confirmed her Mother Bear status by putting Sam’s safety ahead of her own.

Karen did what many human mothers have done – she gave her life to save her son. But what happens to Sam now? How will Joe be affected by Karen’s death? Will he play a part in Sam’s life?

Agnes All Boxed Up

Ta-da! We learned a lot about Agnes, including why she hates humans and that she lies. Max wasn’t fooled, however, and locked her up to keep her away from the Dryden Commission visitors. In a cruel twist, after she escaped and tried to hurt the Commission leader, and accused Max of causing Flash’s death, Max did the same thing to her that a human had – locked her in a box. What did that say about Max and his humanity?

With the Agnes plot to sabotage the Commission’s visit foiled by Anatole, the meeting went rather well. One of my fave moments was when the Synth surprisingly read the pain in Dr. Neil’s eyes. (Laura obviously doesn’t have the same insight or she wouldn’t have gone home with him after their trip!) 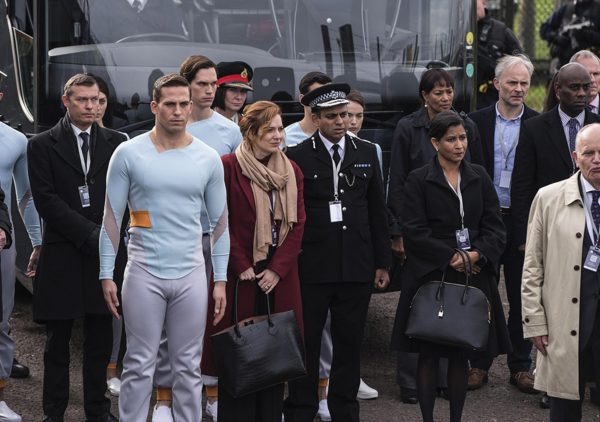 After the no-contact visit is sealed with a handshake between the Commission leader and Max, dare we hope progress was made? And, if it was, how will Mattie’s action of “leaking” info about uploading the consciousness code affect her mother’s work? Will Mattie be held accountable for the events that followed?

Brave Mia was surprised when Ed appeared and gave her a hand up. Her humanity poured out through her arm and hand as she punched him – something I think she had been waiting to do. After their intimate encounter, has Ed redeemed himself and regained Mia’s trust?

With the help of an Orange Eye, Niska found the bomber and his factory. Despite his external master command to the contrary, Niska’s humanity won out and she took her revenge for Astrid’s injury. We’ll talk more next time about the Synths who are wreaking havoc with their hidden agenda.

What I’ve waited for finally happened – Laura and Neil finally bit the bullet and had an intimate encounter of their own. Why did Dr. Neil have to be such a bad dude after, though? We get that he’s still broken but did he have to take it out on the lovely Laura? 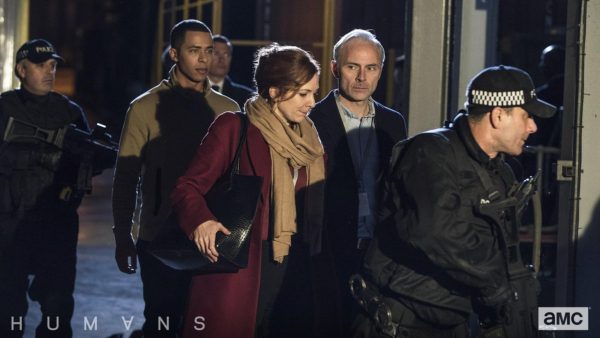 My hope that Stanley would help Laura wasn’t extinguished but it’s fading a bit. He looks more sinister with every episode, doesn’t he?! 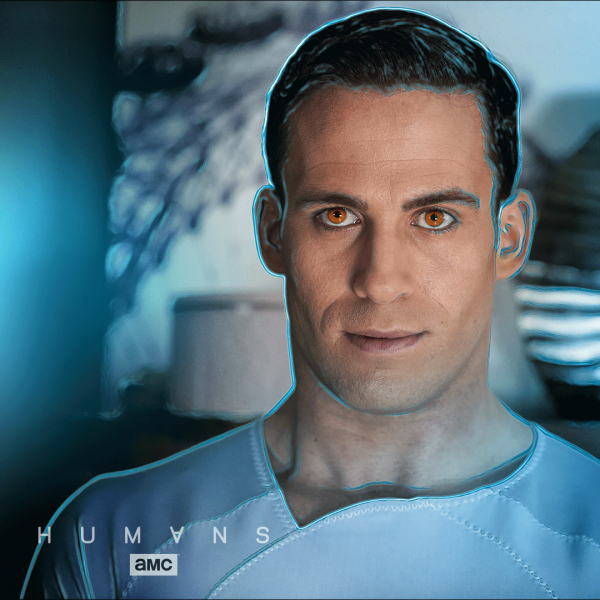 The future seems a little brighter for the Synths but will the hope be short-lived? Maybe the rogue group using the external master command holds the key. But will their command be able to override the Green Eyes’ humanity? I’m tempted to check IMdB for clues. How about you?