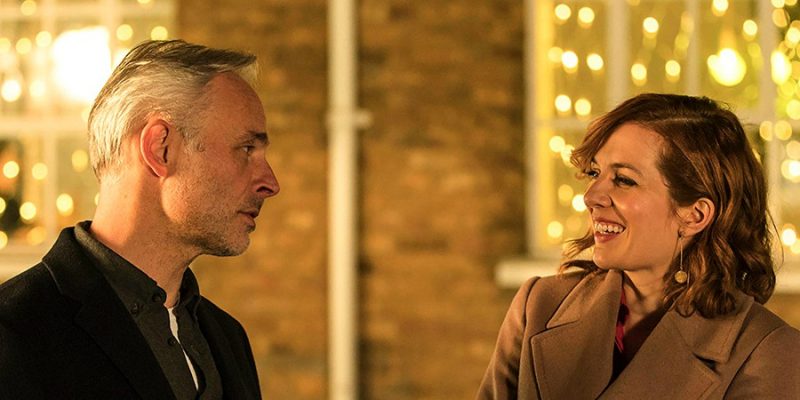 We have wayward Orange Eyes! I knew it!! No way could the new Synths be 100% safe! Bet you knew it, too.

For some reason I can’t articulate, it seemed perfect that it was Niska who had the first interaction with what I am imagining is a large group behind that one rogue Synth while out sleuthing, probably past curfew. It’s extremely satisfying to see the Orange Eye-chaos play out along with a few other plot points I hoped to see. Seriously, are the writers reading my mind?!

Let’s start with romance. The dreamy vibes floated all through this episode.

First, the biggest surprise that shouldn’t have been a surprise, Joe and Karen. Hello, self, Joe has been attracted to Synths from the beginning. He definitely has ideas about what she should do with her free time while Sam’s in school. I think it’s a little one-sided right now but Karen may play along to keep Sam safe.

Then there was Mattie and sweet Leo, fresh out of his coma and still a little fuzzy headed. It’s been brewing and, finally, they acted on their feelings. Her guilt and his hybrid nature make me unsure about their longevity. 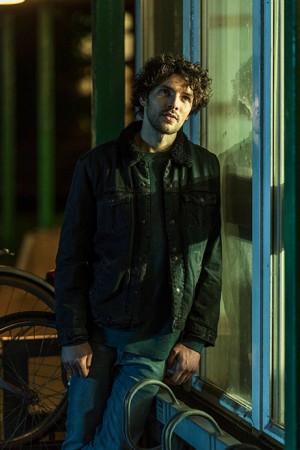 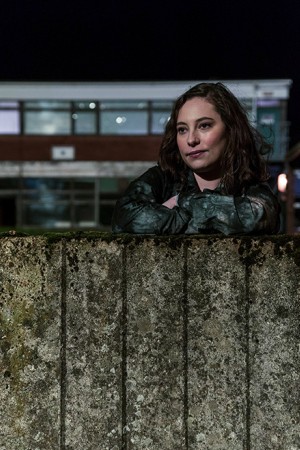 I saved my favorite for last – Laura and the cheerful fatalist Neil. Her nerdy lawyer wiles and black leather mini didn’t blind him into full on treason but their flirtation and brief sidewalk snogging session makes me believe there’s still a chance he’ll join the Laura Army of 1. After Joe, Laura deserves something nice. Think this one can go the distance despite Dr. Neil’s painful past?

After the romance, I was most impressed by Mia’s bravery. The imagery reminiscent of my childhood in rural Alabama was hard to watch. 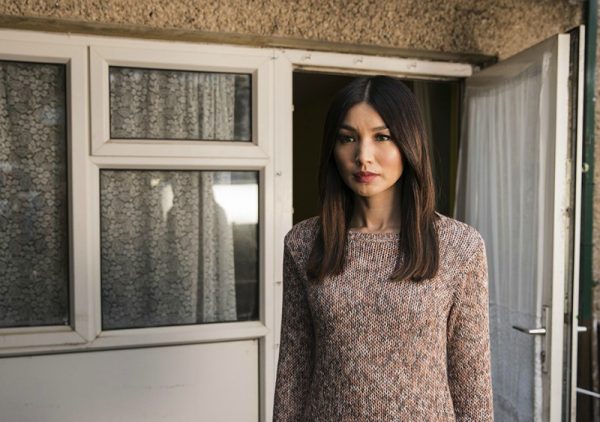 Sure Mia could swiftly take down any of her bigoted neighbors so she was likely not in real danger. But she is convinced Max has the right idea – acceptance and peaceful coexistence with humans – and is trying hard to be the change she wants to see in her world (nod to Gandhi).

Despite Max’s desire for peace, the turmoil among our sentient Green Eyes ratcheted up. Will his support of Laura’s one big idea to invite the Dryden Commission to the Railyards be enough to keep Agnes on the straight and narrow? 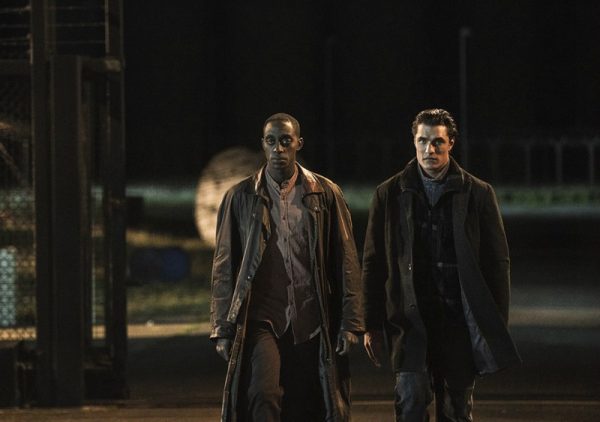 He’s just trying to protect everyone, turning away those unknown Synths who Agnes later found dead when she slipped outside the compound. I think Max is right to question the unknown but, given the appearance of that Orange Eyes group at the Railyards gate, he’s likely fighting a losing battle. I’m afraid Max will see much more heartbreak in his quest for peace. 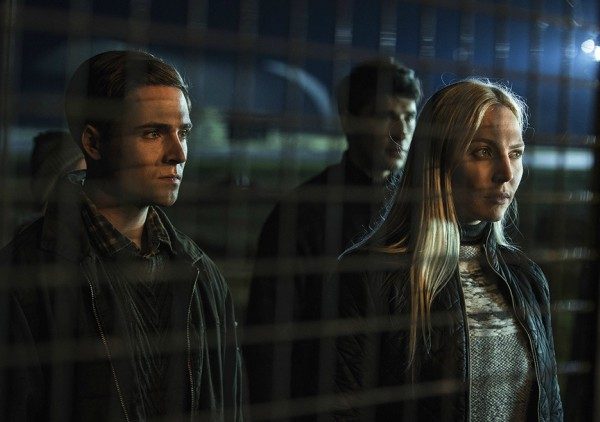 I can’t finish up without mentioning my new main man Stanley. There’s something more going on there and I’m holding on to hope that he will also be a Laura Army of 1 recruit. He cannot lie, though. Or can he? 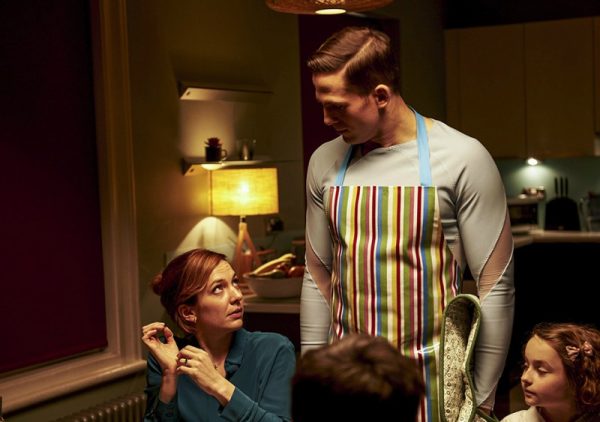 So many questions. We’ve heard a lot about Operation Basswood (Basewood?). Why is Laura being kept in the dark about it and likely so many other aspects of the commission’s work? What do you think is the true purpose of her service on the commission? Is it simply to be the voice of moral outrage as stated by another commission member? Your thoughts??