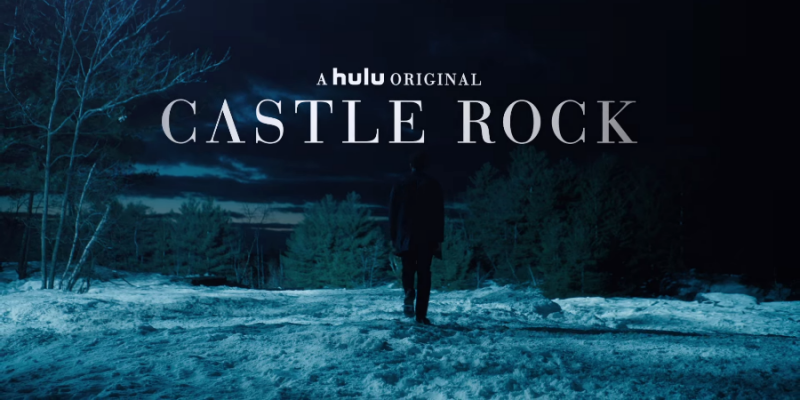 Hulu is gearing up to take San Diego Comic Con by storm next month and Stephen King’s Castle Rock wants to leave a lasting impression upon attendees. Personally, I am very excited for Castle Rock to finally arrive and I have been since I saw the very first trailer for it. Though I might be a bit biased; mostly because I love Stephen King and partly because I spent most my childhood in a town named Castle Rock. Castle Rock is set to debut on Hulu July 25th, but with San Diego Comic Con happening the week before it’s premiere, fans attending the mega event knew that something special would be in store. 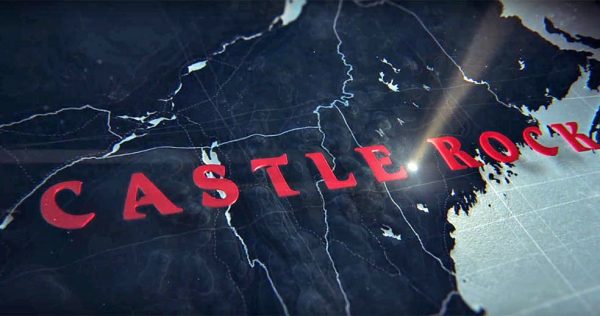 Castle Rock is planning quite the SDCC take over – featuring both a panel and an offsite attraction. This will be no ordinary panel though, sure the stars of the show are expected to be there, but those in attendance will be treated to the entire first episode of this summer’s hot new show. Castle Rock producer, JJ Abrams is busy working on the next Star Trek film and will be unable to make a panel appearance. Stephen King is also very unlikely to make an appearance. However, the stars of the show – Sissy Spacek, Bill Skarsgard, and Melanie Lynskey are all expected to appear!

Castle Rock won’t be confined just to the San Diego Convention Center though – as Hulu is developing an immersive experience for fans outside of the convention near the Hard Rock Cafe. Other networks have done something similar (like AMC’s The Walking Dead or HBO’s Game of Thrones) but I have a feeling that the Castle Rock experience will be one of the hottest outside events next month. This offsite experience will throw fans into the fictitious world of Castle Rock and honor King’s iconic legacy. Not for the faint of heart or easily frightened – the Castle Rock offsite is sure to be a terrifying thrill. Deadline reports that Hulu intends to “…make this one of the biggest and baddest, in the best way.”  So as you are planning out your San Diego Comic Con schedule, keep Castle Rock in mind – I have a feeling those who miss out will end up regretting it later.

Castle Rock is the home to many of Stephen King’s stories (like Cujo & The Dead Zone) and has been referenced in many other of his books (IT & Gerald’s Game). With characters from many of his classic works being from or knowing about “Castle Rock” you can be sure that this show will delight any King fan. Unlike any other media adapted work of King’s, Castle Rock will intertwine many characters and themes from his entire mythology. For King’s die hard fans I expect many an Easter Egg to be hidden throughout and at the same time I still see Castle Rock also catering to & pleasing the casual fan or viewer. I believe that Castle Rock will be the best new show this summer and it’s large presence at San Diego Comic Con only has me more excited for the premiere. Hopefully I will be one of the lucky fans nerding out during the Castle Rock panel, and either way I’ll be tuning in again on July 25th for it’s official premeire.

Stay connected: Follow @ThreeIfBySpace on Twitter and for all the latest on San Diego Comic-Con or Castle Rock follow me (@CONtessa_966), too! Find us at the convention this July and say hello!