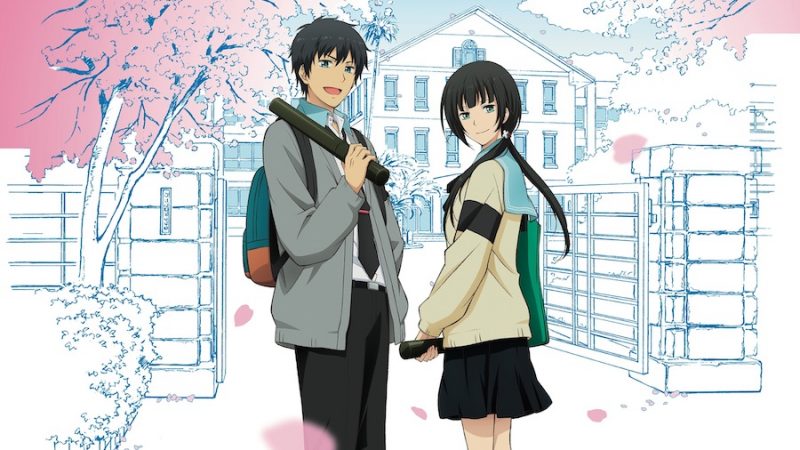 In case you were living under a rock, Anime Expo is in full swing this weekend. Funimation released some anime news today at their industry panel that will excite fans of several franchises. So without further babble, lets dive into the news of the day.

Funimation has more home video swimming goodness to add with the Free! movies coming to home video this October. Pre-orders for the movies begin on July 15th. The New releases include:

Witches are individuals with special powers like ESP, telekinesis, mind control, etc. Robin, a 15-year-old craft user, arrives from Italy to Japan to work for an organization named STN Japan Division (STN-J) as a replacement for one of STN-J’s witch hunters who was recently killed. Unlike other divisions of STN, STN-J tries to capture the witches alive in order to learn why and how they became witches in the first place.

The new series from studio Triggers will premiere on FunimationNow this fall. SSSS Gridman is an upcoming 2018 Japanese anime television adaptation of the 1993–1994 tokusatsu series, Gridman the Hyper Agent.

The Mamoru Hosoda set will feature an exclusive rigid box. This will be a value collection option for fans of Mamoru Hosoda. 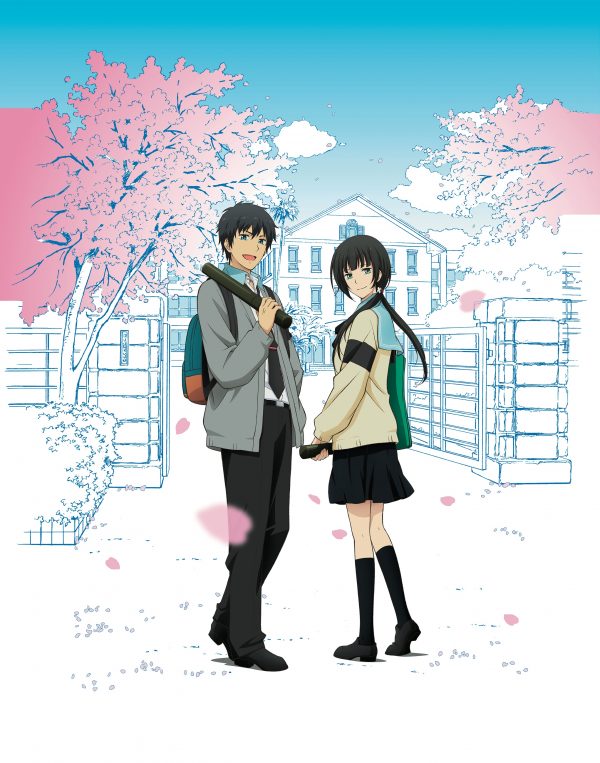 Funimation has acquired the “ReLIFE” OVAs. Will be released on FunimationNow and home video

Arata Kaizaki (27) quit the job he landed after graduation in only three months. His life did not go well after that. Now his parents are threatening to stop sending money, and want him to come back to the country. He has no friend or girlfriend to share his troubles with…as he hits rock bottom a strange man named Ryo Yoake appears. Yoake invites Kaizaki to join a societal rehabilitation program for NEETs called ReLife. This program uses a mysterious drug to make him look younger, and sends him back to high school for a year.

On the heels of the first half of Tokyo Ghoul: re finishing its run in the spring anime season, Part 2 is coming this fall. Part 2 of the third season of Tokyo Ghoul – “Tokyo Ghoul re:” will premiere on FunimationNow this October.