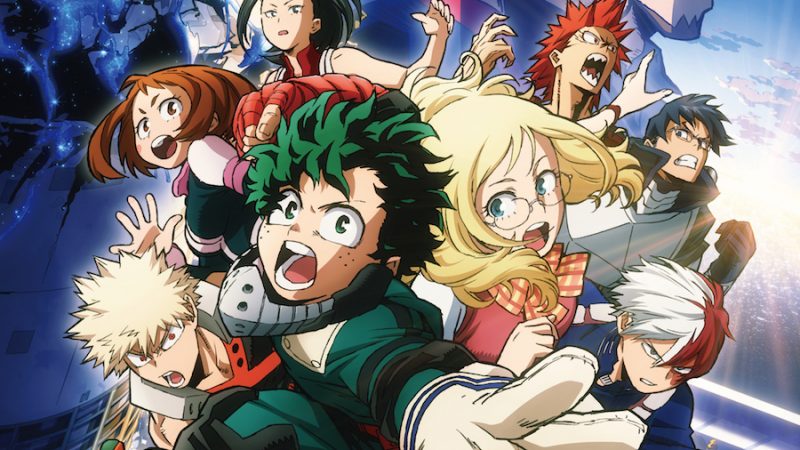 “Based on the incredible response from the three thousand fans at our sold-out world premiere during Anime Expo, I have no doubt that audiences everywhere will enjoy ‘My Hero Academia: Two Heroes’ as well,” said Gen Fukunaga, CEO and President of Funimation. “The stories and characters of ’My Hero Academia’ have connected in such an incredible way with its viewers that it now has created a fan base that normally would take a decade to establish. This first feature film for the franchise does not disappoint.”

In support of the new film, Funimation is co-hosting a “My Hero Academia” panel at San Diego Comic-Con on Saturday, July 21, 2018 at 11:15 a.m. in Panel Room 6A. The panel will feature Kohei Horikoshi, creator of the My Hero Academia manga, alongside English voice actors Justin Briner and Christopher R. Sabat who portray Deku and All Might respectively in the anime series.

Movie Synopsis
Our favorite young hero-in training is in for a wild ride when villains threaten the artificial moving city, I-Island. Deku and All Might receive an invitation to I-Expo, the world’s leading exhibition of Quirk abilities and hero item innovations! Amid the excitement, sponsors, and pros from all over, Deku meets Melissa, a girl who is Quirkless just like he once was. Suddenly, I-Expo’s top-of-the-line security system gets hacked by villains, and a sinister plan is set in motion. It’s a serious threat to hero society,and one man holds the key to it all—the symbol of peace, All Might.

Now in the middle of its third season, “My Hero Academia” was the most awarded anime series of 2017. Awards and accolades included IGN’s “Best of 2017 – Anime of the Year” and “2017 People’s Choice – Anime of the Year” awards, seven top honors at the Crunchyroll Anime Awards, ComicBook.com’s “2017 Golden Issue Award for Best Shonen Series” and the #1 spot on both Anime News Network’s “Best of 2017 Mega Poll” and GameSpot’s “Top Ten Anime of 2017.” For more information on My Hero Academia, visit funimationfilms.com/movie/myheroacademia. 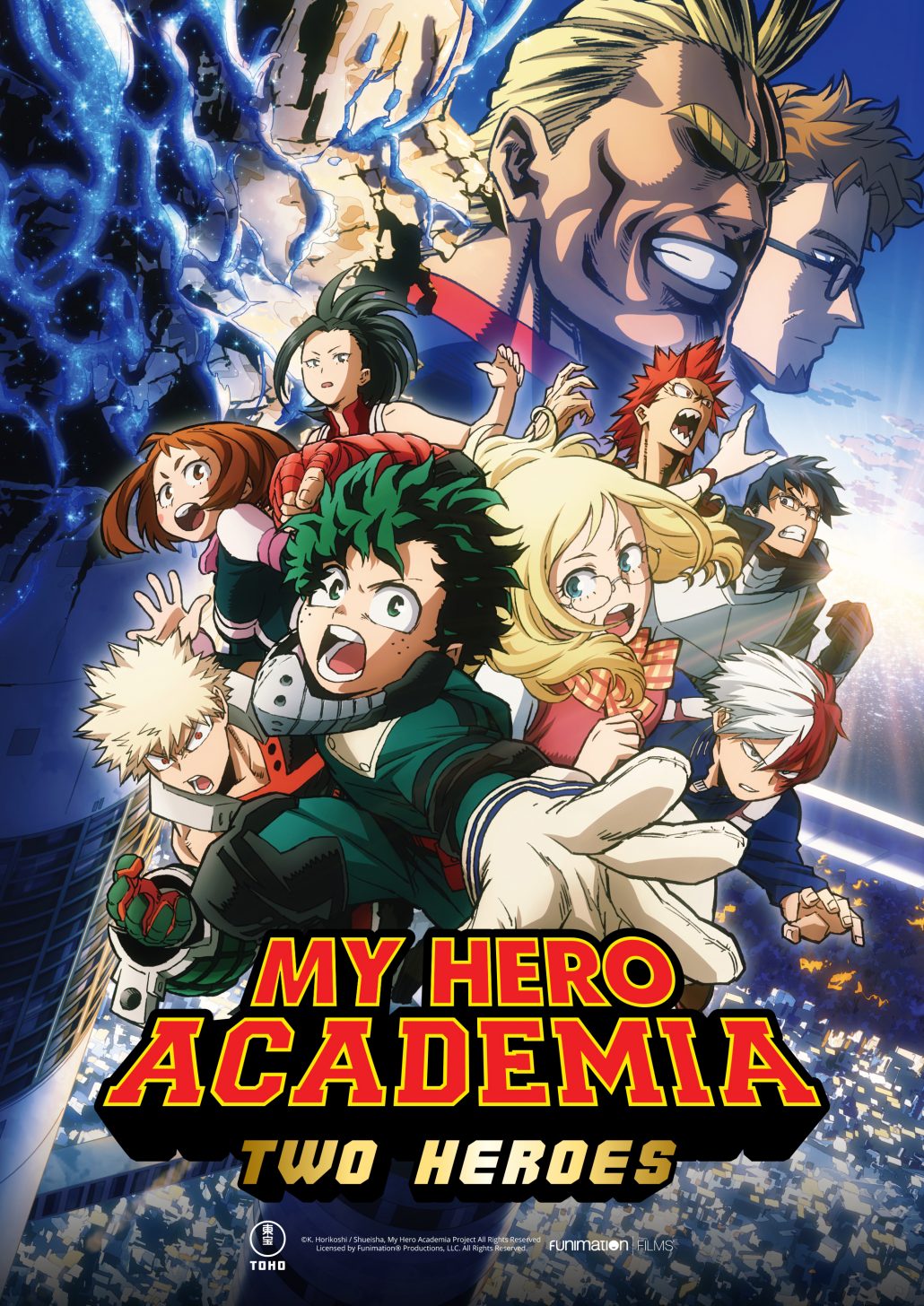