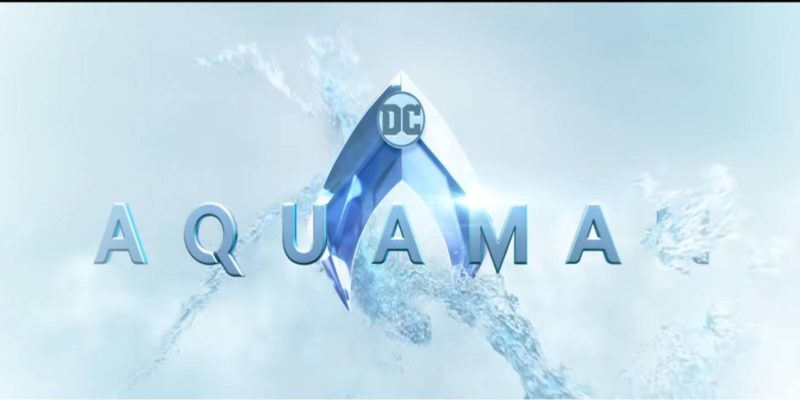 SDCC: Aquaman Trailer – Get Ready to Get Wet!

Straight from a huge Hall H appearance, DC has released a trailer for the upcoming Jason Momoa-led undersea god adventure, Aquaman! This is no Flipper, in case you were wondering. It’s not even King Triton from Little Mermaid (although there’s a similarity in build).

Today’s panelists included Momoa, Amber Heard, Patrick Wilson, Nicole Kidman, Yahya Abdul-Mateen II, and director James Yan. “One of the biggest things I wanted to do was create a superhero film we haven’t seen before,” Yan said. “Ours a little different and unique my movie more like sci fi film than a traditional superhero movie.”

Deadline Hollywood reported from the panel: For Abdul-Mateen II, more important than learning his lines, he thought, would be learning to swim, which he didn’t know how to do despite previously appearing in Baywatch. “I actually secretly taught myself how to swim, buying goggles and a kickboard and doing it every morning in the hotel pool,” he said. “And I didn’t ever have to swim.”

“My opening scene, I had to lie on a rock, with massive waves crashing over me,” said Kidman, in her first Hall H Comic-Con appearance. “I told James, the bigger the better, give it to me, that’s why I’m doing this movie.”

Aquaman will be released in theaters on December 21, 2018.