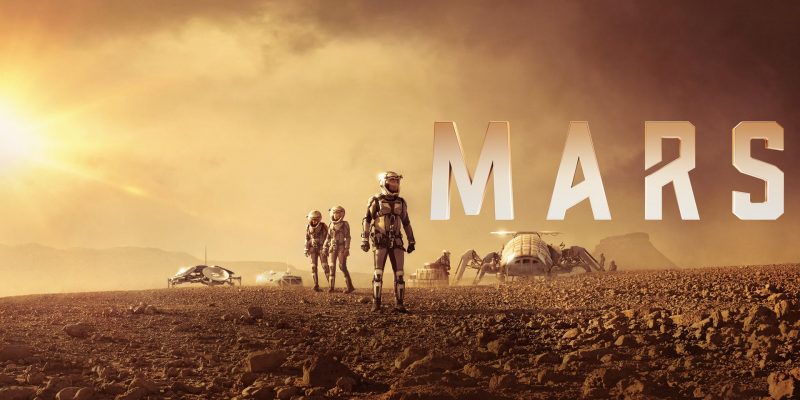 National Geographic’s hybrid event series Mars returns for its second season in November! The show held a panel at San Diego ComicCon today, and released a trailer for the new season, which begins November 12.

The prospect of colonizing Mars and becoming an interplanetary species has never been more palpable. As the second season of National Geographic’s Mars, the hybrid event series, returns this November to explore this reality and whether humanity is doomed to repeat the same mistakes once we get there, join the show’s foremost experts on terraforming the Red Planet along with new and returning cast as they give an exclusive sneak peek at what’s to come. The panel, moderated by author and Forbes.com contributor Jennifer Kite-Powell, will feature experts including Dr. Stephen Petranek, award-winning author of How We’ll Live on Mars; Andy Weir, bestselling author of The Martian; Susan Wise Bauer, historian and author of the History of the World series; former NASA astronaut and author Leland Melvin, cast members JiHae (Mortal Engines) and Jeff Hephner (Chicago Med, Code Black), and series showrunner and executive producer Dee Johnson. In addition, they’ll discuss the major conflicts ahead and get real about repercussions of every singular action and decision Earthlings will make when they become Martians-from having babies, to catching colds . . . even to experiencing love and sex on Mars. 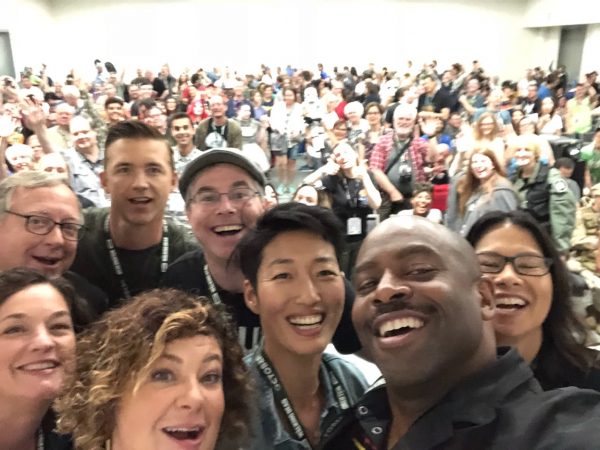 Follow threeifbyspace for all the San Diego ComicCon news!