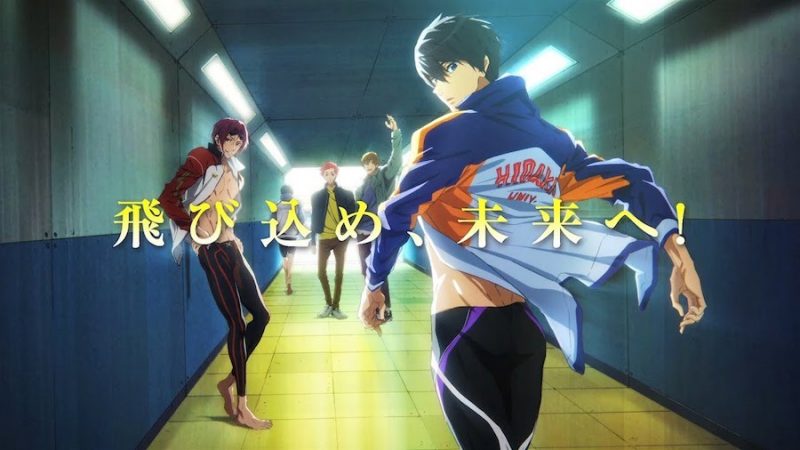 With the spring season coming to an end, the summer anime 2018 season has begun. Lots of highly anticipated shows are returning along with some new shows worth checking out. We took a look at shows starting this summer on Crunchyroll and Funimation and picked out our favorite returning shows and the most interesting new shows. Shows marked Crunchyroll will be subbed, shows with Funimation will be dubbed.

Nothing like a fun comedic anime to get your summer started. In Cells at Work!: History tells of the anthropomorphic cells of blood that live in the human body. Together, they fight against pathogenic microorganisms and bacteria that enter them, for example, through the nose, mouth or open wounds. The series follows a lead character who is a red blood cell themselves. Check out the preview below. As silly as it seems, it still looks like good fun.

The story of Lord of Vermilion: Guren no Oh is set in the year 2030, when a mysterious red mist accompanied by a strange high frequency resonance engulfs the city of Tokyo, rendering every living thing there unconscious. Suspecting an unknown virus, the Japanese government re-locates to Osaka and quarantines the city, but after 6 days the residents of Tokyo awaken, seemingly unharmed. Life begins to return to normal in Tokyo, but soon young people begin developing strange, supernatural abilities stemming from the power of their blood. 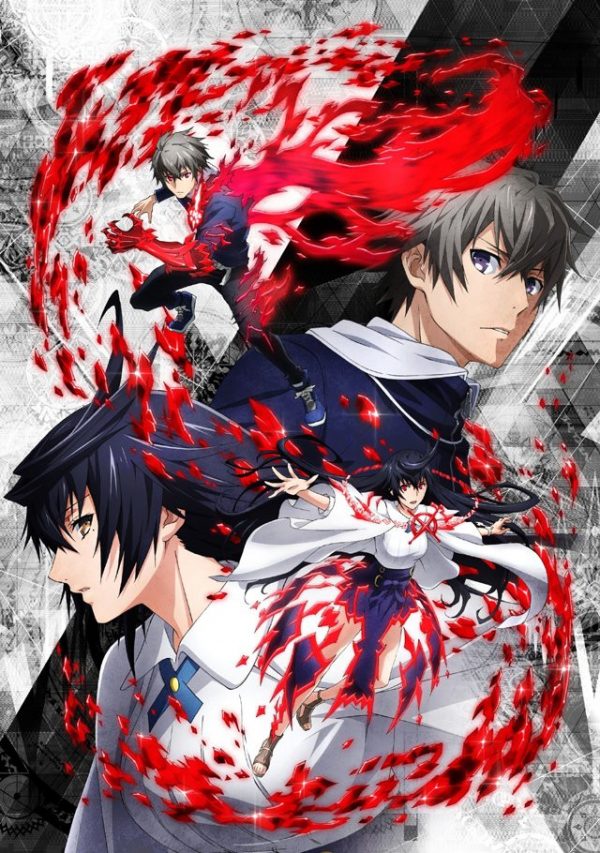 13-year old Rachel awakens to find herself trapped in the basement of an abandoned building. Without any memories, or even a clue as to where she could be, she wanders the building, lost and dizzy. In her search, she comes across a man covered in bandages. He introduces himself as Zack and he wields a grim-reaper like sickle. A strange bond is struck between them, strengthened by strange, crazy promises…

These two, trapped in this strange building, don’t know why fate has placed them there. But they will work together desperately to find a way out…

What better timing then a swimming anime for the hot summer months. In the third season of the swimming anime, the boys are now off to college.

Synopsis of the series

Nanase Haruka loved to be in the water – loved swimming. In elementary school, Nanase Haruka, Tachibana Makoto, Matsuoka Rin, and Hazuki Nagisa attended the same swimming class together. Time passed, and as Haruka was living an uneventful high school life, he suddenly encountered Rin again. Rin challenged Haruka to a race and showed him how much stronger he had become. Soon enough, Makoto and Nagisa also rejoined the group, and along with a new classmate, Ryugazaki Rei, they established the Iwatobi High School Swimming Club.

Yes you heard that right. Season 3 is just a few days away. Unlike the long wait between seasons 1 and 2, our wait for season 3 was just a few short months. Funimation Films has also brought the first episode to theaters July 10th and 11th ahead of the TV episode release date of July 22nd. So if you have a chance, go see the compilation film of season 2 in theaters and you will get to see episode 1 of season 3 a full week ahead of everyone else.

My Hero Academia has just finished the most recent arc. It now heads into the provisional license arc. You thought the last arc was intense and emotional? Just wait, things heat up very quickly for our young heroes.

The dark untold story of Steins;Gate that leads with the eccentric mad scientist Okabe, struggling to recover from a failed attempt at rescuing Kurisu. He decides to give up and abandons his lively scientist alter ego, in pursuit to forget the past. When all seems to be normal, he is seemingly pulled back into the past by meeting an acquaintance of Kurisu, who tells him that they have begun testing a device that stores the memory of a human and creates a simulation of them with their characteristics and personalities. Okabe begins testing and finds out that the simulation of Kurisu has brought back anguish and some new unexpected tragedies.

Zero explores events from the Beta Attractor Field’s future that contribute in making the end of the original story possible.

So with all these summer anime 2018 series to watch, which are you most excited about? Tell us which if these are your favorites and if we missed any that you think are awesome.