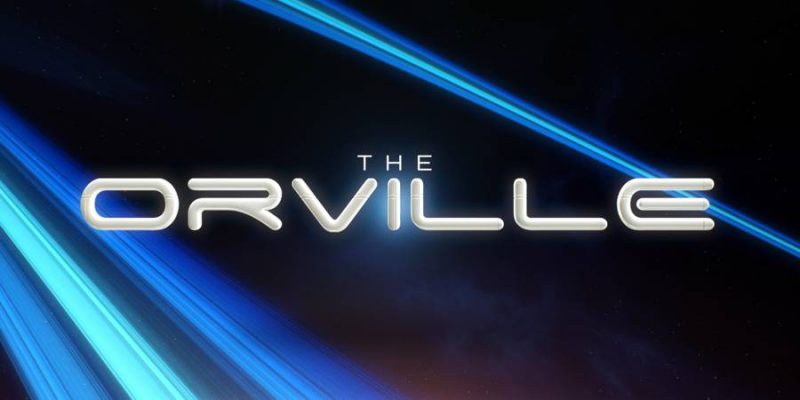 Chatting With Cast and Crew of The Orville at SDCC 2018

The Orville is a funny thing, and I don’t just mean it has hilarious moments, though it does. All one has to do is search the show on Rotten Tomatoes to see a galaxy-wide rift between critics and viewers. The critics seem to largely hate it, giving it only a 23% score, claiming it’s uneven in comedy and pacing. On the other hand, viewers give it 93% for pretty much the same reasons.

Fans love that the show will always make them laugh, but we never know just how serious an episode might get. And being surprised is half the fun, right? Well, the aptly-named “critics” disagree, but they’re the vast minority. The rest of us who are willing to give something new and a little different a chance actually love the show.

It’s that love that brought us to interview the cast and crew of The Orville at San Diego Comic-Con. Unfortunately, due to time restrictions, we were unable to interview the entire cast, but we have some good stuff just the same.

I believe it was EP David A. Goodman who remarked that just a year ago they were sitting in the same spot telling us The Orville was good. All the while they were hoping we fans would agree … and we did. Now, having gotten to know the crew of our favorite so-so starship, we rejoin them all to talk about season two.

The video below is the first in a playlist of all the interviews. Once you start playing the first one, you’ll see the others as well. Enjoy!