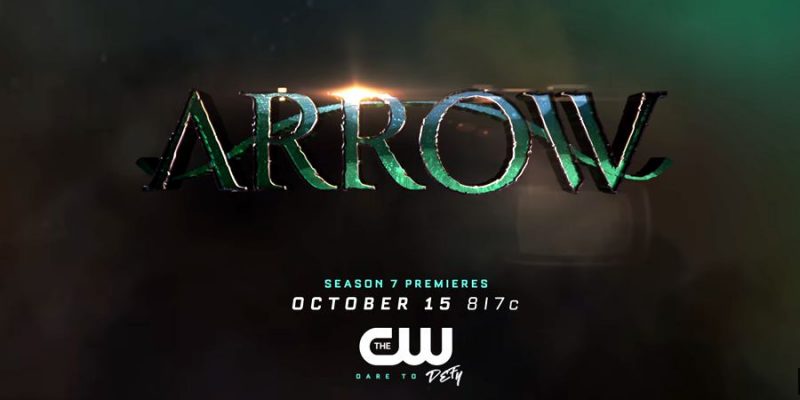 When last we saw Oliver and Company, things weren’t exactly bright – not that they’re often bright on Arrow. Oliver had publicly admitted he was the Arrow and faced some serious jail time. On top of that, the revelation of his secret identity affects everyone in his life.

So while Oliver might be in jail, everyone associated with him is constrained by his secret suddenly becoming public. The team was kind of in shambles last season and the strain of this new kink in the works looks like it might make things worse. Although one thing we can count on Team Arrow to do is the right thing. Even when they’re ready to beat the crap out of each other our (anti)heroes manage to come together to take care of the bigger issues. Bigger issues like Diaz.

Oliver is probably going to have the worst time of all. Being in prison is never fun, but being in prison with a bunch of people you put there is deadly. It’ll be interesting to see if any of the guards are still honest men who may become secret allies. But it’s going to be hard to find someone not on Diaz’s payroll as most of the city seems to be.

The following video is a link to a playlist containing all the interviews. Just start playing the first and they’ll all play sequentially from there.